by Joseph D. N. Kendrick about a year ago in fact or fiction

What is murderabilia? The definition is simple, but the social implications are anything but.

Let's cut right to the chase here: What is murderabilia? Murderabilia, also sometimes known as "murderbilia," is a term first coined by Andy Kahan, the director of the Crime Victims Office at the Houston Police Department. The term refers to a particularly macabre realm of collectible items. More specifically, murderabilia refers to collectible items that belonged to or are somehow connected to serial killers and other notorious perpetrators of violent crimes.

While most even-headed people are content to build their personal collections with comic books or film memorabilia or records or stamps, some morbid-minded collectors seek items with a much more sinister past. Indeed, there is a fine line between the collectors who are simply fascinated with the macabre and obsessive fanatics who believe these artifacts grant the owner some sort of special energy or power. 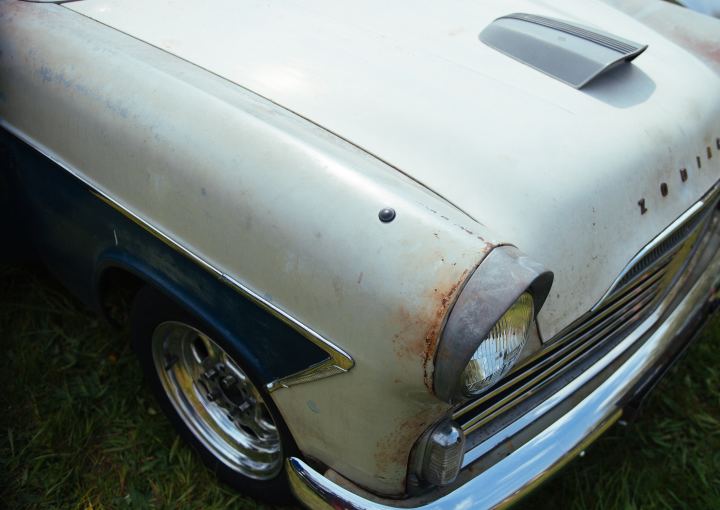 Murderabilia items include any number of personal items owned or used by the criminals in question. While the most popular pieces of murderabilia tend to be related to serial killers like Richard Ramirez and David Berkowitz (aka the "Son of Sam"), there are a few notable examples of murderabilia from your run-of-the-mill, everyday murderers. A recent example of such a murderer is George Zimmerman, who auctioned off the handgun he used to murder 17-year-old Trayvon Martin. After being acquitted of murder charges, Zimmerman sold the weapon for a quarter of a million dollars to an unknown buyer.

An older example of non-serial killer murderabilia (maybe more conspiracy theory murderabilia) is the revolver that Jack Ruby used to kill Lee Harvey Oswald in 1963, two days after the latter was arrested for the assassination of John F. Kennedy. Ruby's brother Earl sold the Colt Cobra revolver for $200,000, and it was resold in 2008 for an undisclosed figure, believed to be in excess of $2 million.

There are a handful of other singularly important true crime collectibles, but most pieces of murderabilia are related to serial killers, who enjoy an undeserved and disconcerting degree of fame. Indeed, even the most mundane of items can fetch a modestly high price if it was owned by a particularly ignominious murderer.

Some notable documented pieces of serial killer murderabilia include a drawing by Dennis Rader (better known as BTK for his method of killing: "Bind, Torture, Kill"), Christmas Cards signed by Ted Bundy, and artwork painted by John Wayne Gacy, the serial killer clown, during his time on death row. Perhaps the largest piece of murderabilia ever sold was the Ford sedan used by Ed Gein to haul kidnap victims and dead bodies, which was displayed at a carnival sideshow until the attraction was shut down by the local sheriff. Perhaps most disturbing of all are locks of Charles Manson's hair, which were auctioned off on numerous occasions (presumably every time Manson got a haircut). Truly, there are no boundaries regarding what isn't and what is murderabilia: even dirt collected from Dennis Rader's home was put up for sale on murderabilia websites in 2010. 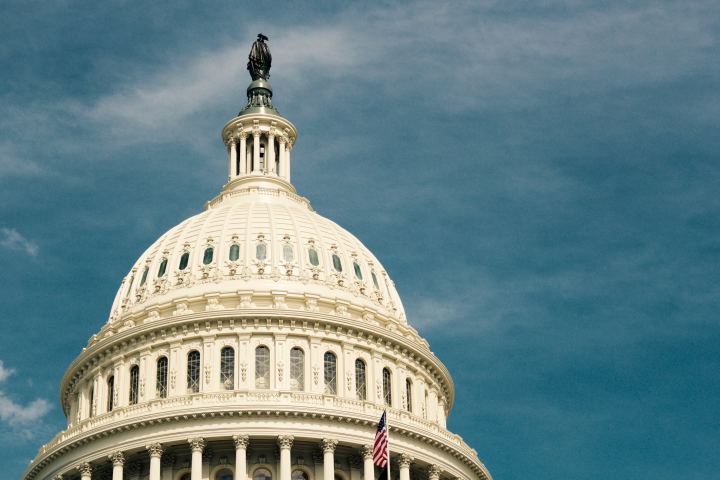 Photo by Jomar on Unsplash

Now that we've thoroughly answered the question of "what is murderabilia," it's time to touch on the legality of such morbid collectibles. The short version is that the sale of murderabilia isn't technically illegal, or at least not fully—not yet. The danger of allowing these items to sell for such exuberant prices is that it encourages those who idolize and even worship these monsters. The notoriety of certain serial killers is at least somewhat understandable given humanity's natural curiosity with the macabre, but the proliferation of murderabilia sales does nothing to quell this unhealthy obsession. On top of this, victims' families are never happy to hear about murderabilia sales, as such events cause them to relive the loss of their loved ones all over again.

Where this gets tricky for lawmakers is finding a constitutional basis for banning murderabilia outright, choosing the appropriate language, defining what isn't and what is murderabilia, and determining what sort of resources to devote to the issue. As troublesome as murderabilia is, it isn't high on the list for most lawmakers, especially in this current era of governmental instability. For their part, private auction organizations have largely restricted the sale of murderabilia. Notably, eBay banned murderabilia on its website back in 2001, when eBay was just about the only online auction site. As a result, most murderabilia sales occur on small specialized websites.

The other angle that the government has taken has been to try and turn America's fascination with murderabilia into something that can benefit the lives that were negatively impacted by serial killers and other violent criminals. Notably, the United States government held an online auction in 2011 for many items owned by Ted Kaczynski—better known as The Unabomber. This auction included Kaczynski's typewriter and his handwritten manifesto, as well as his hoodie sweatshirt and aviator sunglasses from the infamous police sketch, which fetched over $20,000 each. Proceeds from the auction were passed on to the victims' families as a small, insufficient piece of compensation for the anguish they've endured.

The Problem with Murderabilia 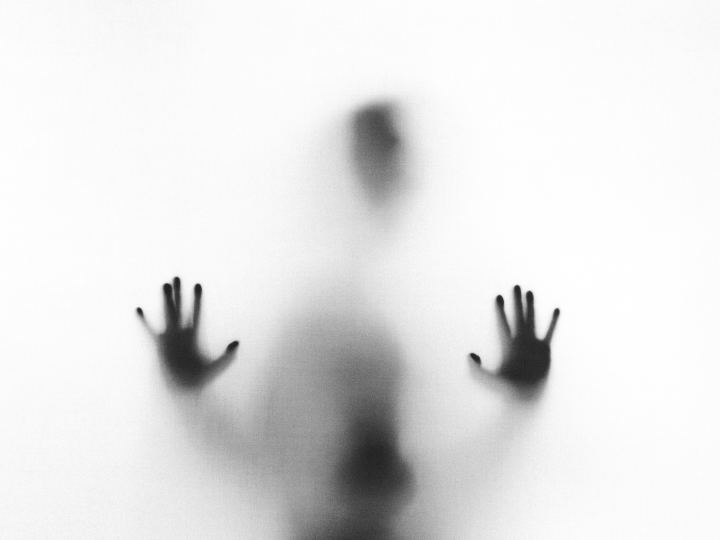 No matter how the government chooses to regulate or restrict murderabilia, the nature of humanity means people will always find a way to buy and sell these morally questionable collectibles. The fact of the matter is that even when the proceeds of murderabilia sales go to the victims' families or other outwardly noble causes, no amount of money can assuage the pain caused by serial killers and other perpetrators of violent crime. In an ideal world, the sale of murderabilia would be a non-issue, as nobody would have any interest in purchasing or owning items with such sordid pasts. As we know, the real world, sadly, is far from ideal, so the best we can do is ignore any murderabilia we see, whether it's a serial killer's autograph or a bag of dirt or something else equally interesting.