by Something Complicated 2 years ago in capital punishment
Report Story 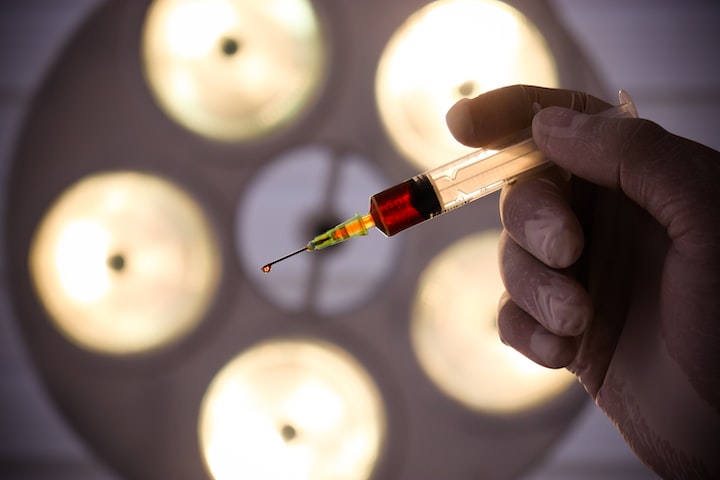 Photo by Emin BAYCAN on Unsplash

In the US, according to a recent report, blacks are overrepresented on death row, and blacks are twice as likely to face the death penalty as white people. The Death Penalty Information Centre report is a comprehensive look at the justice system in America and how discrimination permeates the entire criminal system.

The overwhelming majority of death row inmates are executed for murder crimes and African Americans make up more than two thirds of all prisoners. Drug offences in the United States can also get the death penalty.

Seventy-six countries have abolished the death penalty completely, and the few remaining countries that retain it have not used it for years.

If a convicted person is later found innocent or wrongly imprisoned, they may be compensated for his or her time in prison and then released, but due to the finality of the death penalty, major procedural precautions are taken to ensure that the likelihood of error is minimised, so the prisoner will spend a long time in jail before receiving the death penalty.

The 10th October is a world awareness day against the death penalty, and is intended to raise awareness of the lives of people sentenced to death and the need to fulfil their human rights obligations. This event draws enormous interest, curiosity and attention to the way executions are carried out, to those on death row and to human rights (violations in particular). It was one of these events that triggered the abolition of the lethal injection in North Carolina. Charities fighting for alternatives to the death penalty organise this event in the hope that the death penalty will disappear from the country’s penal code completely.

There is growing evidence that the general consensus in the United States is shifting in favour of the death penalty, especially among young people. In Virginia, 13 anti-state-killing advocates have formed after a poll showed that while Virginia citizens themselves support the death penalty and support the execution of their state's most violent offenders, they favour a moratorium on juvenile executions and the death penalty to be used only as a last resort.

The report by the Death Penalty Information Centre found that North Carolina alone paid $2.16 million for each execution and since 1978, California has spent more than $4 billion on capital punishment.

More stories from Something Complicated and writers in Criminal and other communities.