by Something Complicated 21 days ago in investigation 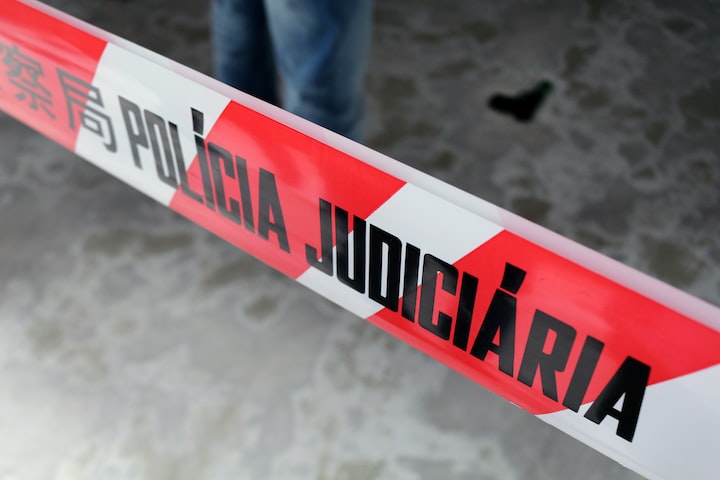 In many ways, the popular fictional character Sherlock Holmes is a direct descendant of John Locard, one of the most influential forensic scientists of his time. The actual working practice for forensic scientists is very similar to the way it is portrayed in Sherlock Holmes, in which the acute investigation of a crime scene provides small clues to a precise sequence of events.

John Locard formulated the idea that contact leaves a trail, it is now known as the "exchange principle" and student forensic scientists must study this to understand large part of forensic science.

Criminalists conduct investigations at crime scenes and in laboratories, and are critical thinking and have problem-solving skills, criminalists help other scientists figure out how a particular piece of evidence is linked to a particular suspect.

Crime scene investigators meticulously record the data at the location of a crime, the exact description of the environment acts like a mirror through which the deficiencies of the situation are reflected. The crime scene speaks a safe language of material facts, once its interlocutors has been understood, it can verify or invalidate any statements from witnesses.

Forensic geomorphology is the investigation of buried objects and small traces in the ground. Trace material, which could be overlooked due to its microscopic size, can be applied to microanalysis in virtually all crime scenes, to further help an investigation. Microanalysis usually analyses chemically or microscopically and is used to identify materials or liquids.

It is up to the criminalist to analyse the gathered materials and identify what they are and how they got there. Criminalists usually set up a crime scene debriefing team to allow them to share information and intelligence with law enforcement. These experts can also help authorities understand what is happening at the crime scenes and provide clues to possible suspects.

Criminalists are usually tasked with the handling of physical evidence at a crime scene. Evidence found is collected and often taken to a laboratory then analysed and interpreted with scientific techniques and practical experience. Criminalists can also be used in court as a professional witness.

After arriving at a crime scene, the forensic expert will to try to secure the area with minimal disturbance of the physical evidence. Any bodily fluids seized at a scene must be stored properly and at appropriate temperatures. A method often used by criminalists is to reenact the supposed crime along with made up dialog and actions. Criminalists will discuss initial crime scene findings with crime scene personnel, determine what evidence has been collected, discuss possible forensic tests that will take place and take all the measures necessary to complete the crime scene investigation.

Criminalists are a combination of very different fields of knowledge. The applied knowledge about concepts, procedures, techniques and attitudes that make criminalist work possible is put into practice. Technical skills are also needed in the field of criminalistics.

Criminalists usually need at least one year of professional experience in order to gain expertise and deductive skills through professional experience before they are ready to use their skills. Typically, forensic scientist students have a good understanding of what they are doing and what they should be doing so it’s doesn’t take long after their studies for them to perform there duties.

By completing a major in criminalistics, students become familiar with scientific methods and are able to apply their understanding of law and science in various industries. Students usually study a wide range of disciplines although laboratory forensic science technicians often specialise in certain types of evidence as many crime laboratories are organised into teams or departments that relate to specific areas of interest.