by Cindy Shore Smith 2 months ago in innocence 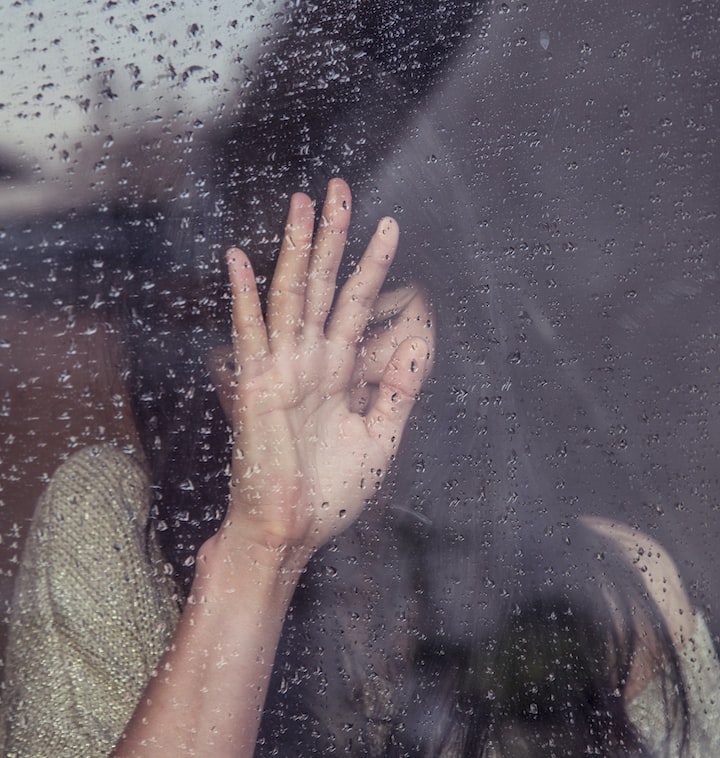 My sister sounded afraid. “We can’t get together tonight,” she rushed. “Something happened.”

“I will be, I guess. This kid — this student — he told some lies and I’m in trouble. It’ll get worked out but it might take time.”

We could not have predicted the time would be more than a year. We didn’t know the journey would involve her picture on the front of the newspaper. We wouldn’t have dared guess how many thousands would be spent on legal fees.

Allison had decided to become a teacher like me. While I was a bit daunted when she took a job at the juvenile detention high school, her first year was a complete success.

She once called all excited about getting a greenhouse so the boys could “grow their own salad.” She would choke up talking about helping these young men realize a better life and never return to incarceration. Allison was in the profession for the best possible reason - to make a difference.

Then Tyler showed up. At the start of Allison’s second school year, I began hearing about the 17-year-old who bragged about stealing a car and killing a pedestrian. “He jokes about the man being decapitated,” Allison said, “and he has the strangest way of looking at me.”

I would later learn he did more than look. He tried to kiss her a couple times and he would stall when they were in the storage room putting away gardening supplies. “What’s in this box?” he would ask, “Is there anything I could make a bomb out of?” Little did Allison suspect there was a reason for these delays.

Then Tyler began talking about his upcoming birthday. “You better get me a really good gift or you’ll regret it,” he told her. She dismissed this talk as part of his odd personality until he finally explained.

“We have been out of camera range for 12 minutes one time and 9 minutes another. If you don’t get me a good present, I’m going to tell everyone we had sex.” Again, she chalked up his comments to those of an unstable person.

When the state trooper appeared at Allison’s door the Tuesday before Thanksgiving, she knew Tyler had made good his threats.

Can the local newspaper print your address when you are falsely accused of a crime? Can they say a video showed you touching someone when there is no such footage? No they can’t. And yes, they did.

So began a 17-month nightmare, with neighbors talking behind their hands and days spent in legal offices. Allison was eventually offered a plea bargain — indecency with a minor — which she refused. “I didn’t do anything,” she maintained, “and I won’t say I did.”

We soon learned the only people who decline a deal with the district attorney are those with enough money to fight. Most cannot. Allison’s husband has a well-paying job so she could afford to see this through.

Allison was warned going to trial was a big gamble. She investigated hiring a nanny for her three children in preparation for the very real possibility of serving prison time.

I flew up to be with Allison’s kids during the two-day trial. My strong, capable sister looked so fragile as she hugged me goodbye that morning. Her church friends held hands and prayed with her in the courtroom before the trial began.

Tyler replied “I don’t know” to nearly every question. Asked whether he hoped to make money off the civil trial he filed, he answered, “I don’t know. My mom gave me some papers and I signed them.” So there it was — he likely had help with his plan from the start.

At the end of the second day, Allison was acquitted of all charges. As the verdict was announced, Tyler and his mother dashed from the room. There would be no payday from his lies.

Allison wouldn’t go to prison and, for that, I was grateful. But accusations of abuse would prevent her ever being hired as a teacher.

As she and her husband left the courthouse, Allison was stopped by one of the jurors, a well-dressed older gentleman with kind eyes. “I’m so happy for you honey,” he said, “You go on and have a wonderful life.”

It’s nearly 5 years later. Allison is back to being a wife, mother, church member and school volunteer. But she is still haunted by it all, more afraid of the world.

I wish I could say Tyler was punished, that Allison got her job back and some lost kids received their champion. But none of that will happen.

Allison is still struggling to forgive. Me? I won’t even try.