I'm not ready for fall and neither is California

by Christina Epperly 3 months ago in Humanity
Report Story

That moment when the weather agrees with you 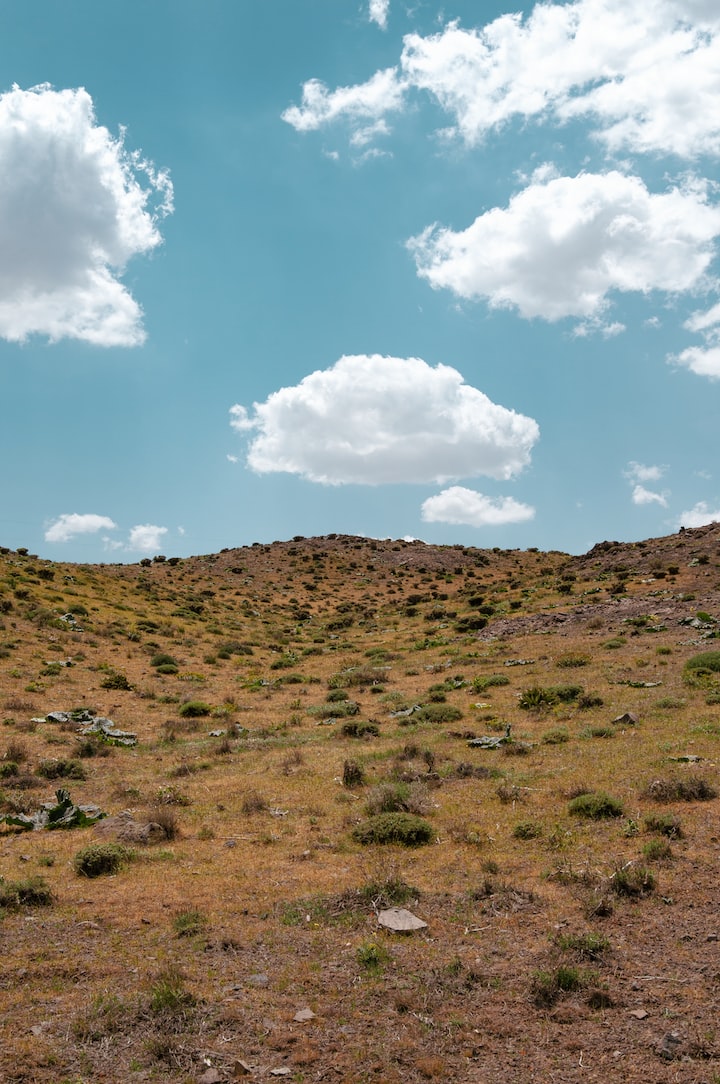 Photo by Nima Mot on Unsplash

I’m going to start this whole thing by saying that summer is my favorite time of year. To me summer means adventure, opportunity, fun and freedom. I always find myself getting sad when summer is over. I'm not in school anymore and I have not been for years but those sad feelings I had when school would start up again after a fun and relaxing summer have stayed with me. I know that summer is not technically over but most of the things that make summer my favorite time of year are. Unofficially summer goes from Memorial Day to Labor Day. Since Labor Day passed not too long ago, we are now culturally in the season of fall or Autumn If that is what you like to call it. I don’t keep it a secret that summer is my favorite season and fall is my least favorite. I hate the way the darkness of fall comes in to destroy the brightness of summer. I also hate how everything becomes pumpkin flavored. For example I saw pumpkin flavored butter in the store the other day. I have no idea who thought that was a good idea. I have to say that my absolute least favorite thing about fall is that it gets dark very early. Well here in California the weather is letting us know loud and clear that summer is not over yet. Just recently California is experienced a major heat wave. It was absolutely miserable for a week. Especially since I don't have air conditioning at my house. I have not been enjoying the extreme heat by any means of the word. However, it makes me smile just a little bit to know that the weather is also protesting the changing of the seasons by turning up the heat to the hottest it has been in a while. It felt like the middle of a very hot July when I set foot outside. To make myself perfectly clear I do not like the extreme heat but I do like the fact that it does not feel like fall at all yet. Also while I’m already ranting about this, I do not know if it is just the people I follow but I see a lot of pro fall and Halloween posts on social media. Meanwhile I'm mourning the loss of summer 2022. I always find it hard to wrap up summer and this year has been no different. However, it looks like I've got the weather on my side this year even if I do not have a lot of people on my side. However I’m in the right state for being a lover of summer because when it comes to California it may be September but it is definitely not sweater weather and I'm still drinking iced coffee most mornings before work. It is still flip-flops and shorts weather. The good news is that it has been getting cooler but it is still warm enough to keep my sweatpants, jeans and jackets put away for a little while longer. It looks like it will be shorts weather for a while. I do not know how long it will be until I have to get my pants and jackets out of the closet. However I can tell you that I have memories of wearing shorts to a pumpkin patch in October and having plenty of warm days even when it is officially fall. The stores may be ready for Halloween but mentally I’m still hanging on to the bliss of summer. I'm thankful that the weather is cooler now but I still find it amusing that we had a heatwave at the same time as the unofficial ending of summer.

Hello, there! I am a fun loving blogger with a bucket list, big dreams and a love of writing. Some of my favorite things to write about include self care, blogging, and pets.

More stories from Christina Epperly and writers in Confessions and other communities.