How to ruin -- and redeem -- thanksgiving in two easy steps

First you ruin it. Then, redeem it. 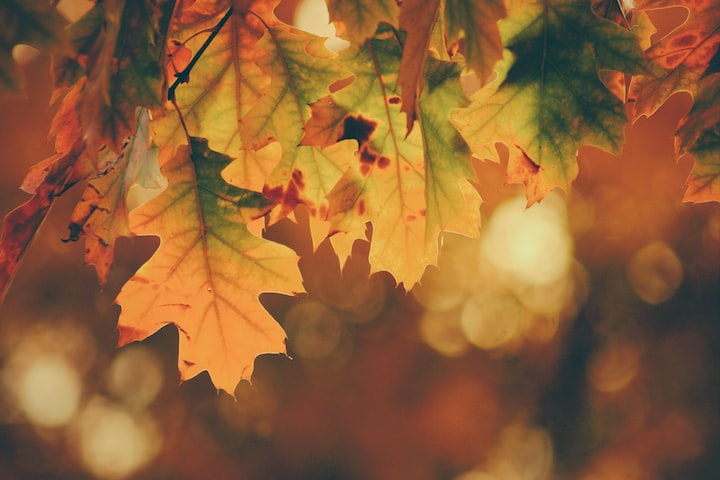 In order to focus on mine I have used the long weekend to rest.

Physically rest, I mean. All my best social media friends know I like to run. I typically do 10K every day, sometimes more. I love pushing myself physically. I wrote a book once that was entirely about that. (Yes! You can buy it!)

But you know what happens when you push yourself? You get tired. And if you don't allow your body to recover, for instance by working late at night and getting up early to go running, after a while -- say, a year and a half -- the thought of going for a run on a long weekend morning makes you want to curl up and die. Or at any rate, cry.

If you refuse to take hints, I've often been caught telling my kids, sooner or later you'll have to take orders. It's a principle that applies to an impressively long list of situations. Including, tragically, mine.

I once wrote the story of that time I pushed my body so hard in training I wound up throwing up impressive quantities of blood followed by kidney and liver failure. That was an order I didn't have a choice to obey. Now I'm better at taking hints. Which isn't saying much.

So I didn't go for any runs this weekend. For the first time in I don't know how long, I deliberately decided not to set alarms for myself and get up whenever my body woke up in order to have a relaxed day puttering in some files and hanging out with my kids.

The wonders it is doing for my health and well-being, I can't begin to tell you.

I do not celebrate thanksgiving. For one thing, I cannot stand the aftertaste of a holiday designed to celebrate the bounty of a land... that was stolen centuries ago and remains stolen to this day. I understand that making reparations might be difficult if not impossible. But it seems to me the least we could do is lower the volume, or at least change the focus of the holiday so it acknowledges the past in an open and honest way.

Plus, turkey, as the majority of my three kids say, is ass. The third one says it's balls. I have not yet determined which one is worse but since I can't stand it either -- never mind the production involved in getting this unwieldy bird cooked -- we instead celebrate the October long weekend by eating things that make us happy. Like wine.

Today the younger two kids are with their father, who's a full-turkey-and-trimmings kind of person in spite of everyone's repeated entreaties to the contrary, so we'll see how that goes. At any rate the kids should be thankful for the years of homeschooling that provided them with an extraordinary vocabulary.

I am, despite all of this, completely in favour of gratitude. And gratefulness — not quite the same thing. For years I have kept a gratitude journal where I list two things every day that I'm grateful for. I don't need a special Monday in the fall to remind myself not to take everything for granted.

Instead I try to do something I enjoy, like resting, or going for a walk to the coffee shop with one or a few of the kids. This year there has been plenty of rest, too. And better mental health outcomes.

It beats stuffing myself full of meat I don't like. I hope your long weekend was what you hoped for.

More stories from Brigitte Pellerin and writers in Confessions and other communities.