Watching from the sidelines 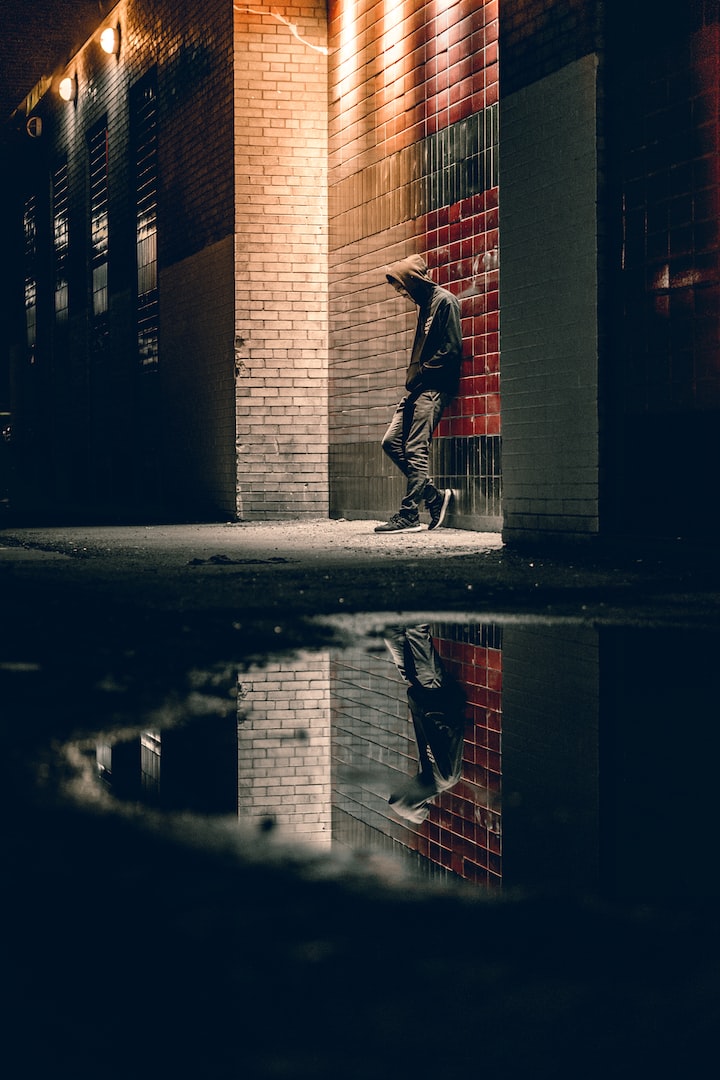 D﻿epression is something that is become common, there is usually someone in ourlife that lives with it but cannot escape it.

Issues that he has not told me, but it is susepcted that he has bipolar. There has been mumurs of it from his family.

W﻿atching from the sidelines is tough, seeing how it affects him and everyone around him. Seeing the pain that is in his eyes and in his heart, there are somethings that he keeps buried. Everyone has their own way of healing, but for me, in order to heal you must let that problem be known. Telling my family or friends what the problem i have is, and asking for advice. There is one person that I can talk, she has helped me learn to control my anxiety, (she does get paid for it, a psychologist), my emotions have always been a problem, learning to control them because my disability makes it hard to control.

T﻿he only support that I can provide is being there if he wants to talk. But I am kind of the last person he wants to talk to, because I am just his brothers girlfriend.

I﻿ can provide support to William, listening to what his brother and he spoke about. Oftering my opinions when asked, on the subject and topic. What should be the next move? Who should he talk to?

I also help by making dinners and having the house tidy, because in my mind coming home to a clean home and loving person will help get a person over that last hurdle. Because I know living with me isn't easy either, there were times that my emotions took control and the times I was abused as a child affect my future relationship. I always wondered why as a adult did I isolate myself and my emotions. The reason, I was left alone as a child to deal with my emotions, there was no family member to help me understand them.

F﻿or context his brother lives in a house with his sister and two other roommates. All together they do not go well together, they all have their own mental health issues and in the end they end up fighting.

When some people that live together for too long they become toxic to one another. I know this from living with my family, they were toxic to me and I had to leave. So I did.

A﻿ fresh start is needed, seeeing someone to talk to about all these thoughts and emotions that run through his head. To be honest and blunt, it needs to be done. I know that they love each other, but together they are too toxic for one another.

Now they have no choice, the house that they are renting is going to be torn down at the end of the year. They will have stress coming up to that day, but after that I beleive that there will be some relief.

I﻿t is for the best, but hey I am just the girlfriend. All that I can do is watch and help from the sidelines. That is all we can do sometimes.

Young Australian woman, trying to build her writing profile to create a future from herself in writing. Living everyday to the fullest as I am, discovering old memories and new ones.

More stories from Kim Murray and writers in Confessions and other communities.