by April Demarco 2 years ago in records

Crown the greatest England players of all-time for their incredible careers with the national team that will leave their mark on the history of the team for years to come.

These are the top ten greatest England players of all-time to grace the national team with their incredible leadership, athleticism, and stardom.

All the way from Billy Wright to David Beckham, these players to have competed with the English national team has certainly left their mark on the history of the team, as well as the reputation that it holds for future players. Record breakers and history makers, these players are sure to be remembered forever. 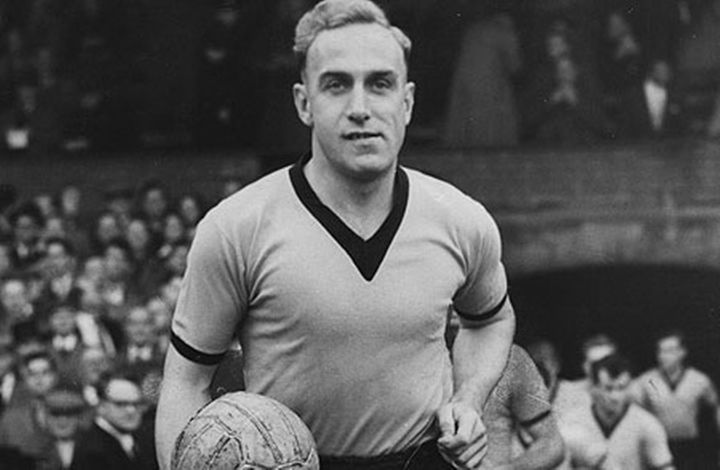 William Ambrose Wright was an English soccer player for the English National Team during the mid 1900s, and still today, he is considered to be one of the greatest England players of all-time.

Holding the record for the longest unbroken run in competitive international soccer, Wright made a total of 105 appearances for the English national team. And, he even captained the team a record of 90 times. This included their campaigns in the 1950, 1954, and 1958 World Cup finals. And finally, the Tram Number 7 of the Midland Metro is named in his honor in 2008. 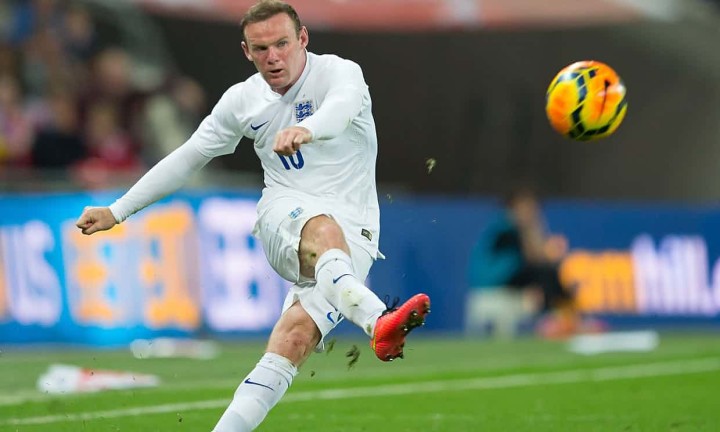 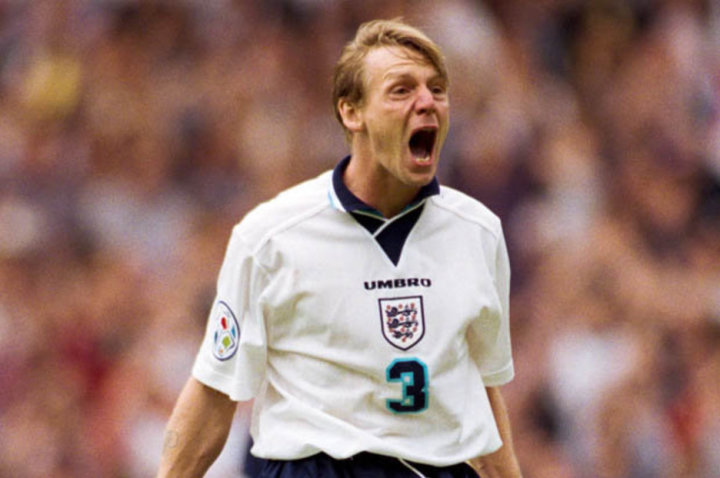 Stuart Pearce is one of the greatest players to grace England with his talents, as well as his managing. Though he managed the English national under-21 team, his time with the club was history-making.

Making 78 appearances for England, his career began in 1987, and ended with the club in 1999, an incredible 12 years for his professional soccer career as a defender. On top of being a great player, he was also a great manager of the Great Britain Olympic Football team for the 2012 Olympics. 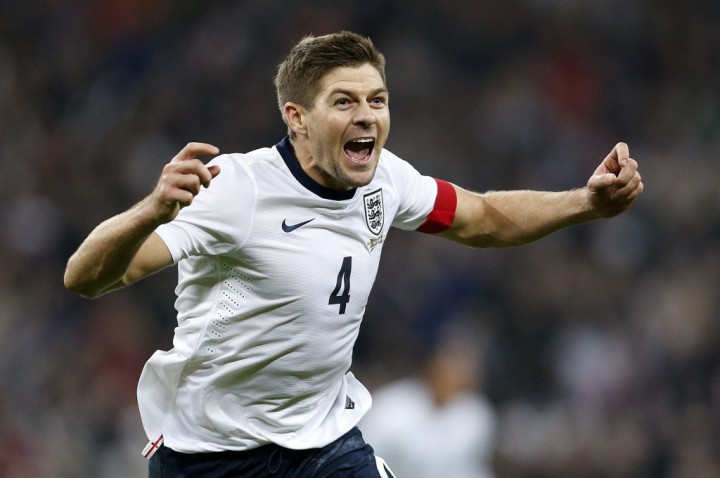 Next on our list of the greatest England players of all-time is Steven Gerrard. Playing a central midfielder for the national team, he is often regarded as one of the greatest midfielders of his generation, and is predicted to be for generations to come.

He is also an academy coach at Liverpool and plays as a midfielder for Liverpool. As a recent captain of the English national team, he was even referred to being the best soccer player in the world by Zinedine Zidane. Most known for being a versatile player, his career has portrayed him to be a well-rounded player and a leader. 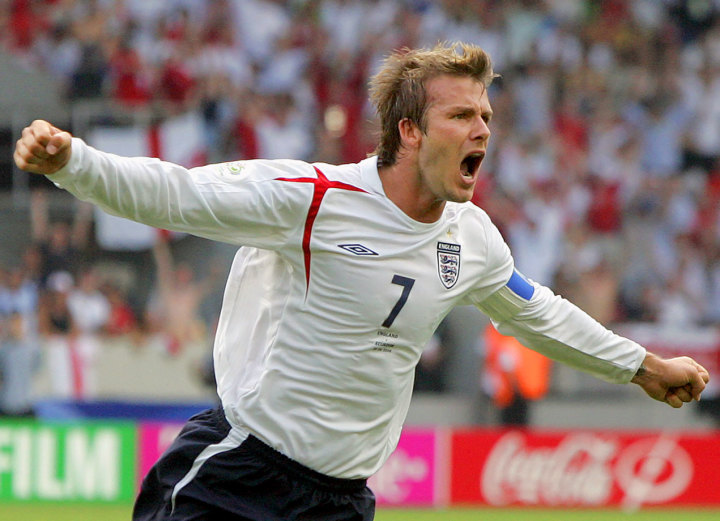 Known to be one of the top players in the world, David Beckham's career with the English national team is well worth mentioning on our list, because what "best of" list of soccer players is complete without Beckham?

Making his England debut in 1996, he was captain of six years which earned him 58 caps, beginning at the age of 21. He played with the team through their success through 2012, after he was named to represent Great Britain in the 2012 Olympics. And, finally, he almost broke the record for the most caps, which Peter Shilton holds the record for, with 125, while Beckham has 115. 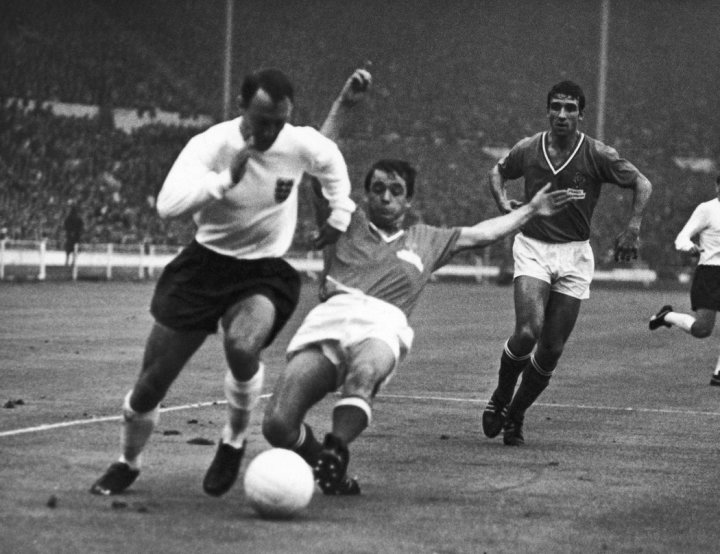 A previous forward for the English national team, Jimmy Greaves is one of the greatest England players of all-time. As England's fourth highest international goalscorer, he scored a total of 44 goals during his time playing for the team. Plus, he is the highest goalscorer in English top-flight soccer, ever, with 375 goals.

Plus, he holds the record for the top scorer for hat-tricks, with six total hat tricks for the club. He is even a member of the English Football Hall of Fame. Making his England debut win in 1959, his career was one for the books, and he will forever be remembered as an incredible athlete for the national team and his home country. 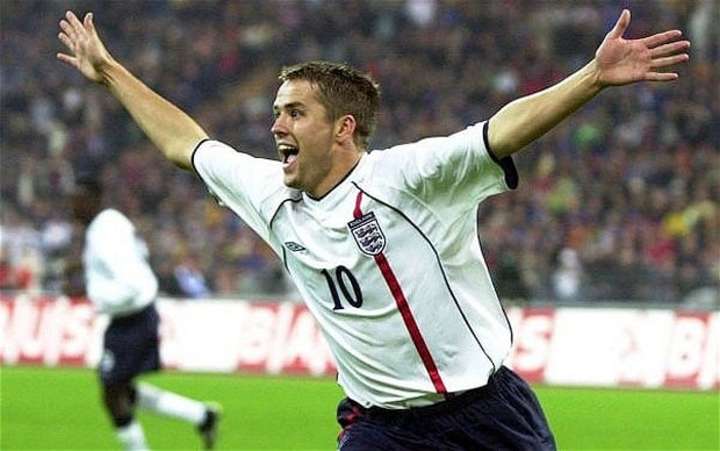 Michael Owen is, of course, one of the top England players of all time, for many reasons. As a retired striker for the national team, Owen's career with the team began in 1998. His first year marked him to be the youngest player and goalscorer at the time.

With the team, his performance in the World Cup made his career to what it is remembered to be today, bringing him international prominence. He then went on to score in the 2002 World Cup as well as the Euro 2004 and the EUFA Euro 2000. Plus, he even played in the 2006 World Cup. 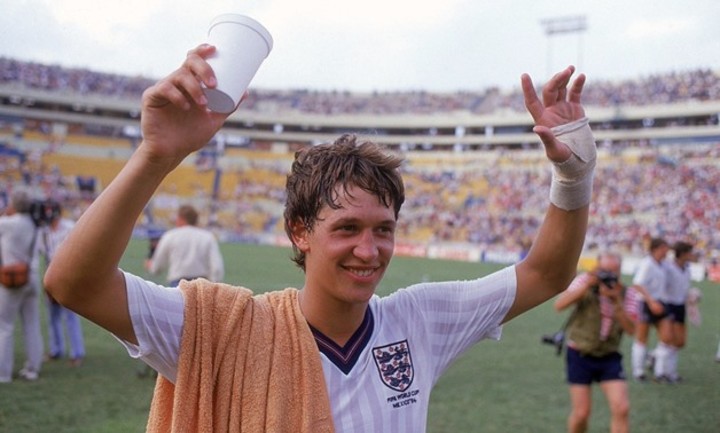 Next on our list of the greatest England players of all-time is Gary Lineker, a retired soccer player, who is currently a sports broadcaster. Holding the record for the most goals in a FIFA World Cup final, he scored a total of 10 goals with the English National Team.

Making his debut with the team in 1984, he earned 80 caps with the team and scored 48 goals, making him the second-highest scorer for England at the time, until Wayne Rooney took over his record. However, his ratio between goals to games is one of the best the country has seen and he will forever be remembered for his incredible athleticism and technique. 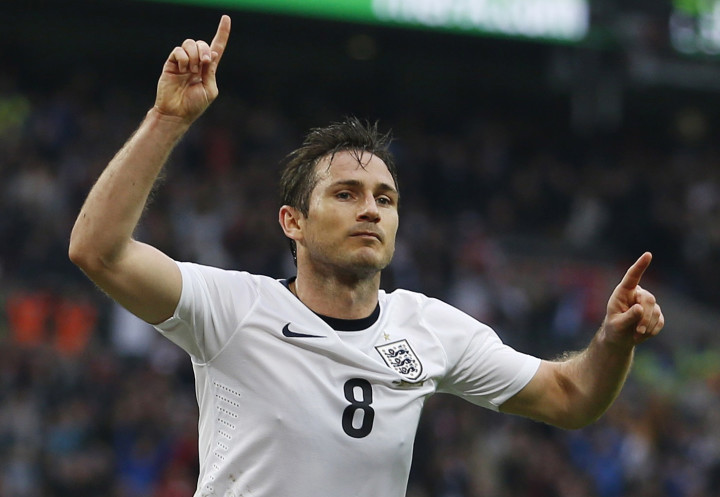 A former soccer player for the English national team that is still recognized to be one of the best the team has ever seen is Frank Lampard. Capped 106 times by England, he first debuted with the team in 1999. And in 2004 and 2005, he was named the England Player of the Year consecutively.

Being the top scorer for the team in 2006 for the qualifying campaign for the World Cup, he scored five goals, and played in three World Cups. And, he was one of eight players to earn his 100th cap with the team; he did so in a qualifying game for the World Cup against Ukraine. 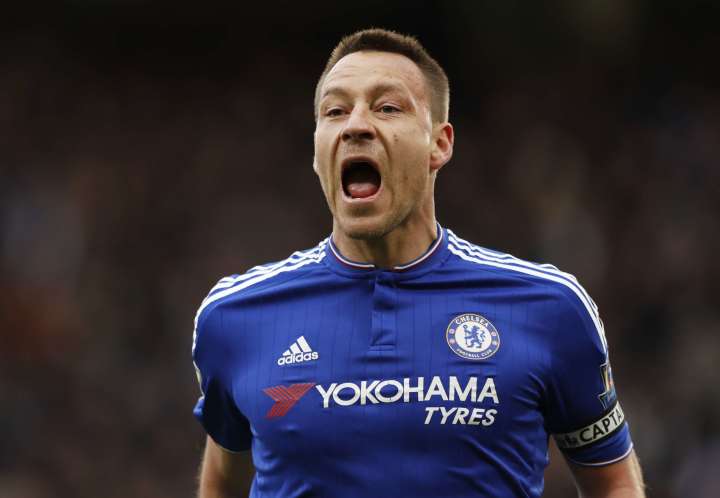 Last, but not least, on our list of the greatest England players of all-time, is John Terry. A player we could not forget, he was previously the captain of the English national team, as well as being a center back.

Most known for his leadership abilities, his strengths were in defending, commanding, and strengthening his peers. Making his England debut in 2003, his career with the team was nothing but impressive, and rightfully deserves the spot to complete this list of the most memorable playing of the England team.

See all posts by April Demarco →