by Chica Reyass 2 years ago in vintage

These Victorian beauty trends that were sometimes fatal would keep the Ghostbusters in never-ending employment.

Nothing would make Heathcliff go, "hubba hubba" faster than a ghostly Catherine haunting Wuthering Heights. That's because he was living in an era when the appearance of consumption was conflated with beauty ideals.

The result was many Victorian beauty trends that were sometimes fatal. But it was worth it if you got to look like a banging apparition! Back then "THOT" meant, "That haunting over there." Here's what they'd do to scare up some arousal!

"Boo! Doesn't it look hot how I'm almost dead? Also, I'm hot from this fever I got. The only medicine is your lovin'! Make it quick 'cause I'm dyin'."

One shortcut to getting the extremely pale skin of tuberculosis is to start killing yourself by another means. You wouldn't be able to walk around always asphyxiating yourself, but you could take a dip in an arsenic spring. That way, when your body absorbed the poison, you'd look like you were poisoned... because you were poisoned. It was totally worth it though because everyone would be talking about how much like death you looked! Just another one of the Victorian beauty trends that were sometimes fatal.

"The best long lasting blushes you can get right now? Why, this one over here with lead and radium in it! Apply it to the face until you feel like you are dying. Voila! You have reached the desired effect. Now, go get yourself a man, and do it quick because you are, in fact, dying."

This was just another one of the Victorian beauty trends that were sometimes fatal. To achieve a similar look, upper class women would sometimes bungee jump and then immediately attend a gala. Turning white from terror left women with a bevy of potential beaus to choose from! Another trend that spread was women stabbing each other in a way that avoided vital organs but caused enough blood loss to cause extremely pale skin. No less unusual than getting tuberculosis on purpose!

Like today, red lips were popular in the Victorian era. They're a way to send intimate behavior signals. And who doesn't want to get intimate with a red-lipped ghost?! Unlike today, lipstick had ammonia mixed into it. That meant looking posh was one of the Victorian beauty trends that were sometimes fatal.

A little lippy could go a long way to sending a woman to an early grave. And, oh boy, you better keep the fellas away from that grave, 'cause there ain't nothin' hotter than a woman in a grave! 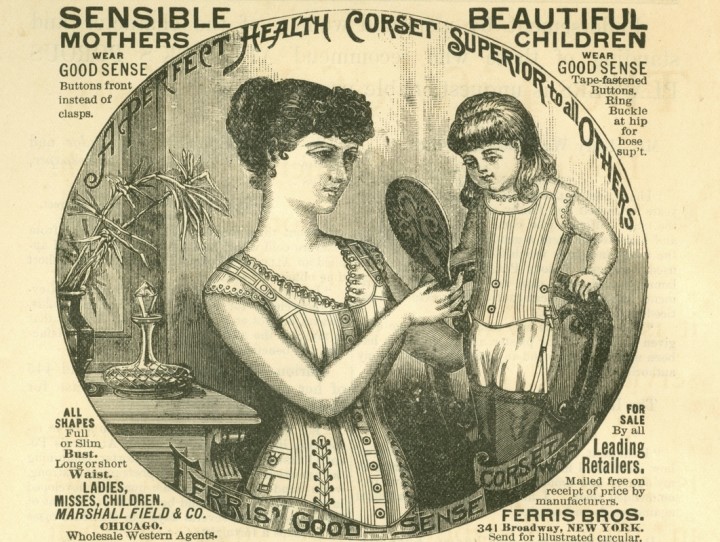 Corsets were an ideal way to get both an hourglass figure plus extremely pale skin as it cut off oxygen from the lungs. Did I say ideal? I meant torturous. Of course, back then, torture was one of the trends that spread among upper-class women because it gave them the extremely pale skin of a vampire. Corsets deformed the skeletons of Victorian women, which made them one of the Victorian beauty trends that were sometimes fatal.

Not all upper class women were able to get to an arsenic spring, so they'd eat an arsenic wafer. Think of it like an Oreo with poison cream. It was not only one of the Victorian beauty trends that were sometimes fatal, it was also a trend that killed the real-life Santa Claus who kept eating all the arsenic wafers children left out for him.

If they had OkCupid in the Victorian era just as many women back then as today would say that the first thing people notice about them is their eyes. Of course, back then, eye makeup was made with mercury, which causes kidney damage, and antimony oxide, which causes cancer. "On a typical Friday night, I am poisoned!"

Another one of the Victorian beauty trends that were sometimes fatal was beating the body with a sack of oranges. That way, you get pale in the face but the oranges don't leave a bruise! Ew boy, on the one hand, we want to support a woman's right to present herself however she pleases, but on the other hand, hey, you're literally killing yourself to achieve a beauty ideal!

You know what's hotter than looking like you're about to die? Looking like an alien with translucent skin with really big pupils. But how do you get that look? Why not nightshade eyedrops? Oh, that's a poison? Being deadly hasn't stopped anyone yet! Another of the Victorian beauty trends that were sometimes fatal was submerging oneself in ice cold water to trigger hyperthermia and then immediately hosting a dinner party so everyone can admire your dilated pupils.

Beauty practices in the Victorian era were inventive in the ways in which they endangered the lives of women. Back then it was hard to find the best curling irons that won't damage your hair. To get curly hair, upper class women would just heat a curling iron in a fire and apply it to their hair. Of course their hair caught on fire. OF COURSE!

This, however, was not a desired effect, because third-degree burns were not a symptom of tuberculosis. I JOKE TO MANAGE THE HORROR OF THIS KNOWLEDGE! I AM OVERBURDENED WITH AWARENESS! You know when you stare into the abyss and the abyss stares back into you? That's a look that was popular among Victorian women. 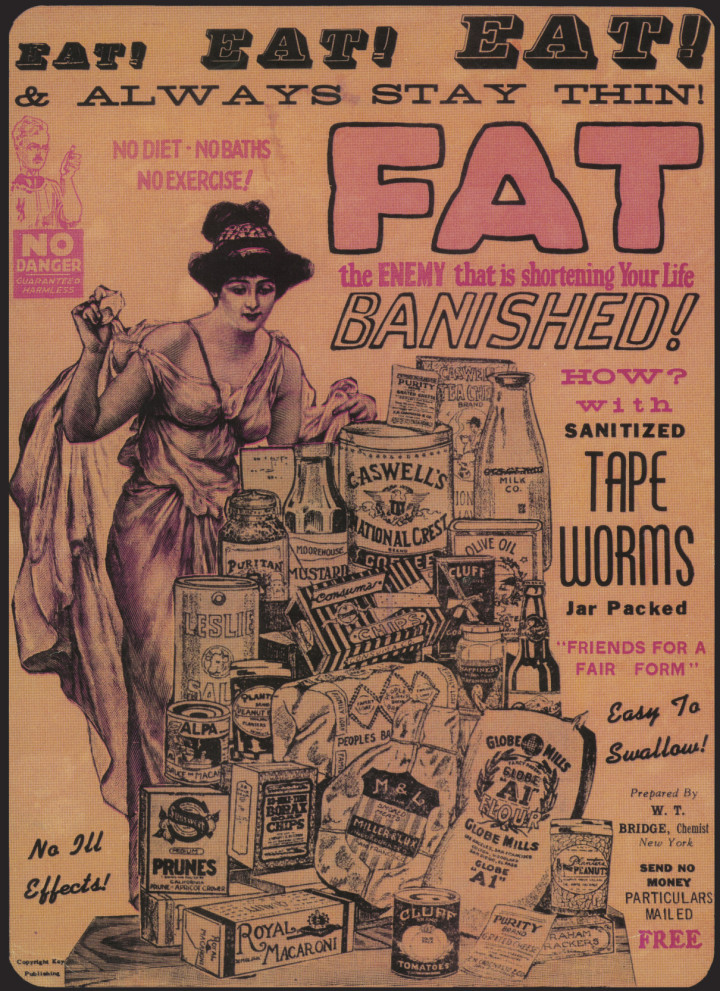 At what point did I start joking? How could you even discern earnestness from jest? Of course. Of course! Of course, one of the Victorian beauty trends that were sometimes fatal was eating a tapeworm on purpose to lose weight. Is that more or less unreasonable than seeking out a hibernating bear and waking it so that the terror of confronting death gives one extremely pale skin? Hold onto your lunch: sometimes women would die in the process of removing the tapeworms from their stomachs because they would grow so large in size. You know how else upper class women could achieve desirable extremely pale skin? They could read this list and let the terror set in.

See all posts by Chica Reyass →