TikTok is the Fastest Way To Become a Mainstream Artist.

by T. Austin Basile about a year ago in pop culture
Report Story 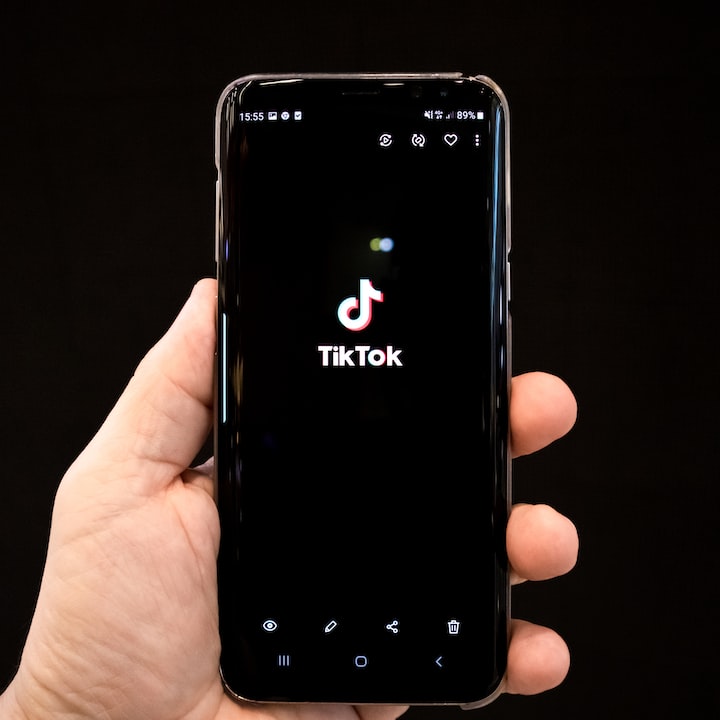 Photo by Olivier Bergeron on Unsplash

Growing up, most of my music intake came from one of two sources. The first, whatever was playing on Top 40 radio at the time and the second, whatever hair-band 80's rock n' roll CD my dad threw on. In my brain at the time swirled Fireflies by Owl City and Don't Stop Believing by Journey. 2009 was a wild time in my life.

However, as the years have gone by and streaming platforms become more mainstream, I found myself bucking the trend of listening to what is on the radio. More often than not I will find a playlist or an artist that I like and will sync that to my car and be on my way. The applicability of streaming giants like Pandora, Spotify and Apple Music is that you can take your music and pretty much an entire catalog of every single artist everywhere. You can't really say the same with radio.

Sure you can download radio apps but why listen to commercials or the every so popular "shock jocks" when you can pay a small fee and listen to whatever your heart desires. Radio is only good while driving and if you aren't listening to it WHILE driving then it slowly seems to fade out from existence.

Not only that but streaming music sites have gotten so much smarter. They have input algorithms to custom curate who and what you like and recommend artists based off of your listening patterns. If an artist you like drops a new album you will be reminded. If you want to listen to other artists that fits your favorites genre, they can custom make you a playlist of those songs. Radio just doesn't have that intimacy with the user that say Spotify has. With Spotify, they have "New Music Friday" or "Release Radar" which auto pulls in both popular artists new songs, and then artists you like or might like new songs.

I consume my music that way. Browsing the new music releases, listening intently and moving on to artist after artist. My range of listenership has completely changed and my one track Top 40 mind has expanded to Indie, Folk, Country, EDM, etc. Music I never thought I would ever listen to in my life is now gifted to me with a few taps on an iPhone.

The way we consume music, especially new music is huge through social media as well. Look at major apps like Instagram, TikTok and even Vine at the time. With the addition of Stories and editing short videos together with up beat music or whatever can set the tone of what you are doing, you are boosting that songs popularity. TikTok is ripe with new music content and if one video that uses a song goes viral and becomes a dance, then who knows what the limits of that song can be.

I find that radio is always behind now. Once the song becomes popular on TikTok, it takes the major radio stations a while before it hits the airwaves. Sure if it is on, they will get some people to stop and listen, but look at what we are comparing here. Hundreds of thousands, maybe millions of TikTok views which people can then go to Spotify and constantly stream or get lucky and hear it once in the car...

The future of music is on your phone, the music of the past is on the radio. So how do you find your music these days? The problem with radio as well is that they need the ad-revenue to continue to operate. To pay the producers, jocks and promotional staff, they rely on those sponsorships. With streaming platforms, they have two sources of income, both the monthly fees OR the advertising revenue. They are not reliant on just one. On TikTok, you are just going for virality at that point and while TikTok does make money through ad-revenue, you have a better shot at your song blowing up there than anywhere else.

The power of TikTok is limitless because of the age demographic that it has. The amount of time teenagers put into the social app as well as it's constant attention in the news makes it so popular that you are BOUND to have someone come across your song much easier than you getting a record deal and trying to promote it on the radio. TikTok is here to stay, might as well use it as much as you can!

Lover of Chipotle, my wife and my three animals. And yes, in that order.

More stories from T. Austin Basile and writers in Beat and other communities.