Musical Tastes Reveal Our (And The Other) Personality

by kikolo162 2 months ago in humanity
Report Story 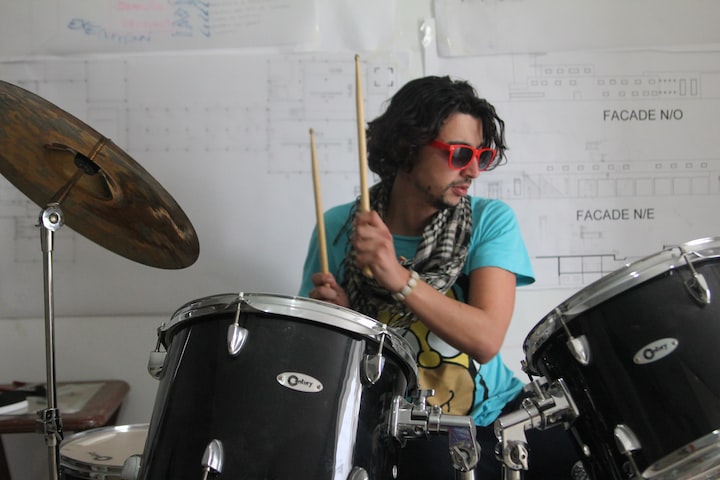 Photo by Finnel's WorkShop on Unsplash

Music is part of our daily life. It surrounds us, involves us, and moves us. But if its universal value is indisputable, we must consider that music is also experienced by each of us in a personal way.

This is because, to influence our relationship with her, individual factors come into play: personal tastes. Why do we like certain music while others find them unbearable? Why do others like them and not us? Or vice versa. What determines our tastes?

The pleasure of music associated with memories

Normally, when you hear a song, it only takes a few seconds to classify it with a like or a dislike, but rarely this judgment is based on artistic or technical evaluations: it rather depends on instinct, our personality, and our identity.

As we have seen, it is in the period of adolescence that the personality is formed, that the characteristics are taken that will belong to us in a solid and lasting way, Consequently, the memories of facts that covered this period will become equally important for the rest of our lives.

So it's easy to see why our favorite music often binds to the emotional memory of those years. Sometimes we also feel like the music we listened to when we were kids was better than what we hear today, a kind of musical nostalgia that is controlled by our brain.

How the brain reacts to listening to music

When we first listen to a song, the auditory cortex part of our brain is stimulated to convert rhythm, melody, and harmony into one thing. From there, our reaction will depend on how we interact with it.

Our favorite songs stimulate areas of the brain that regulate pleasure by releasing dopamine. When you build neural connections to a given song, you create a mnemonic track that becomes charged with amplified emotions through the effect of the human growth hormone.

Listening to music gives rise to a double response: an aesthetic response and an emotional response. For example, we can find beautiful music but not consider it one of our favorites. According to one school of thought, favorite music is that which produces the strongest emotional impact. According to another current, neither the musical structure nor the emotion aroused by the lyrics is decisive in making a song our favorite, but what it represents in our memory, valuing above all the autobiographical memory.

Also, note that memories associated with music are stronger and more emotionally positive than those without. Music appears to have the power to improve overall memory both in the formation of memories of musical pieces and episodes and information associated with particular music.

The use of music

The study of the psychological aspects related to listening to music has mainly developed over the last decade. Musicology, psychology, and neuroscience have recently focused on the mechanisms involved in the development of musical preferences. Internal parameters of the music have been identified, such as time, mode, or complexity, and external parameters such as age, gender, personality, or education of the listener, as well as different types of music that serve different functions.

Considering that music also has the function of regulating emotions in daily life, personality and intelligence can therefore determine the type of use we decide to make of it, how it is chosen, and the expectations related to listening.

In someone seen as intellectual and reflective, we expect them to use music rationally rather than emotionally to achieve higher levels of cognitive processing. One can easily think that it will be oriented towards classical or jazz music from which more complex intellectual stimulations are expected.

Also by studying the character influences on musical choices, we discovered how for extroverts music serves to raise the level of arousal, for example when they find themselves engaged in boring and repetitive tasks (from study to domestic chores, To sports). For introverts, it's often interference with other ongoing cognitive processes.

More stories from kikolo162 and writers in Beat and other communities.