How To Make Money As A DJ

Making money as a DJ isn't easy, but if you have talent, it's doable.

Ah, life of a DJ. Could there be anything more glamorous? Life on the backstage - having groupies, coke binges, nights filled with people dancing to the art that you've made. Heck, most of us would spin for free if that's the life we could live.

The truth is that it is possible to make a living as a DJ, and that many DJs out there do have multimillion dollar contracts. If you don't believe it, take a look at Calvin Harris, DJ Tiesto, or Deadmaus. Those three earned $46 million, $32 million, and $21 million respectively - all in a single year.

But, let's just face it - most people won't make a dime off their music. If you want to get paid at all, chances are that you will need to hustle. After all, record labels don't sign people who aren't well-known in the scenes, or at least represented by music lawyers. Here's how to start making money as a DJ.

First, you need a game plan. 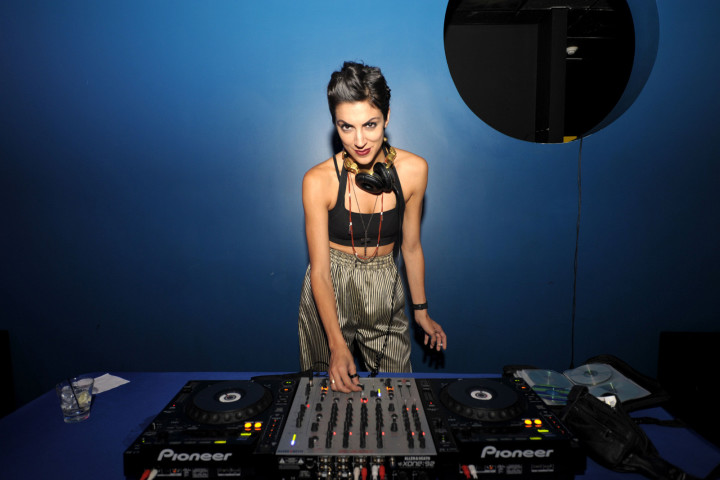 For the sake of this article, we're going to assume that you have the necessary DJ equipment and software to mix, play music, and connect everything up. We're also assuming that you are working on learning or mastering your ability to spin cool songs, remix favorites, and make your own music. If you don't, you will need to get on that.

Once you've started to make music, and you have a basic kit, the actual work will begin. First things first, you need to figure out how quickly you want to start making money as a DJ, and if you want to hold out to stay genre-centric.

Being a wedding DJ is the easiest way to make money as a DJ. 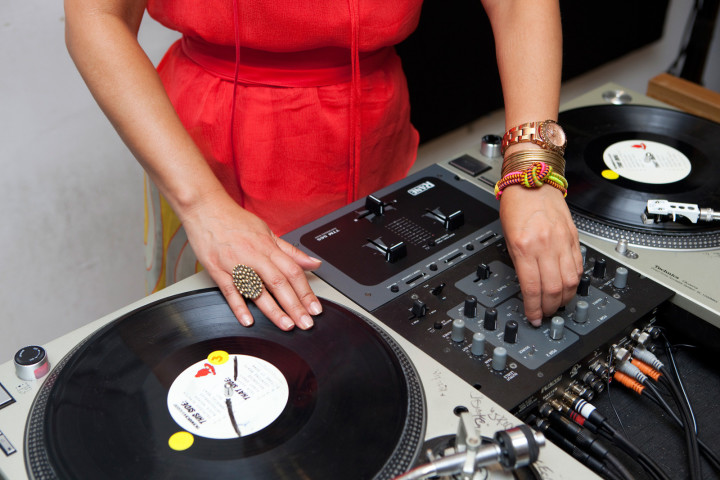 If making money right now is a necessity, you may need to consider actually getting hired with a wedding entertainment company. Perhaps one of the easiest ways is to work as a wedding DJ or a birthday party DJ. Event firms allow you to just apply, get booked through their services, and get spinning. For this, all you need to do is go on Indeed and apply.

The obvious pitfall to this is that rates can be rather low compared to other gigs, you can't spin your own mixes, and that you may have to work with very difficult clients. However, it is an easy-ish job and it pays $30 per hour or more. Some even have full-time salaries that can be as much as $30,000. So, it's worth a shot.

But, if you want to make money as a recording artist, be aware that you'll need to work your butt off. 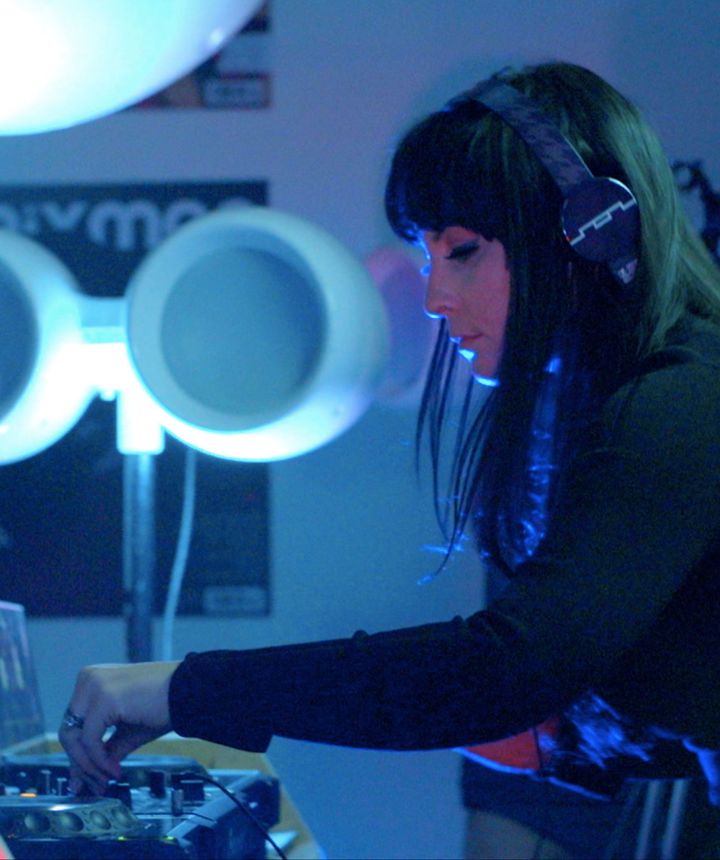 Club DJs are a totally different animal than wedding DJs - and for good reason. Think about it.

Meanwhile, if people are going to a club, it's often because they want to see someone in particular spin or because the club in question has a rep for awesome music. You don't get that good a reputation without hiring excellent talent that has a following in the local area.

As a result, DJs who work as recording artists or club spinners have to be extremely good at self-promotion and networking. In this industry, who you know is as important as what you know, if not moreso.

The problem with being a DJ is that there's always going to be three, four, five more people who will be competing for fans, attention, and followers. Every venue you play will be a huge competition, and to get into really major crowds, you will need a ton of followers or a ton of connections.

If you're willing to work it, here's how to go about it.

First off, don't be the idiot who approaches record labels without a following or representation.

99 times out of 100, the CDs dropped off to record labels are chucked into garbage cans without a listen. Most record labels do not even consider people who have no following, no gigs, and no press these days.

To even get a fighting chance, you'd need a letter from a music industry lawyer - and that's still not a high chance in most cases.

To get scouted and get a listen from the right people, you will need to be your own biggest promoter. After all, who would want to hire someone who won't even promote themselves?

You need to work to cultivate an image and a personal style of music. Part of the reason why Marshmello and Deadmaus got popular is because of their image. You also will need to work on your stage persona. The more high-energy you are, the better you will likely do as a DJ.

It's also important to remember to present yourself as a business. You should consider getting a logo, a theme, or an overall "vibe" that unifies your music and your future ad campaigns.

Additionally, you might want to consider coming up with a name for your fanbase. Galantis has "Seafox Nation," Marshmello has "Mellogang," and Krewella fans are called "Krew."

But, in the all cases, it's the music that really makes or breaks it. If your music sucks, you're going to get nothing for all the work you put in. The best way to make sure that you get somewhere is to keep music somewhat consistent, and to actually have people listen to it to see how they react to it.

Once you have the overall image, it's time to work. 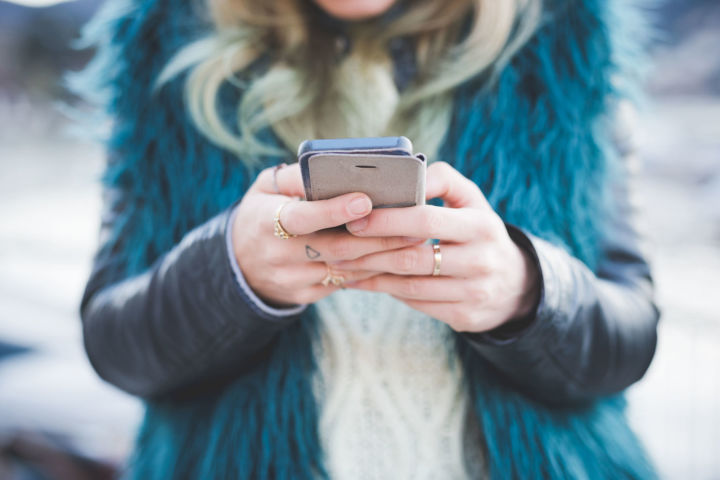 Get a Facebook dedicated to your music, and start posting your mixes, updates, and shout-outs there. If you're looking to get more fans, you might want to see if you can join up Facebook forums involving your music's genre, or if you can start promoting your music through Facebook Ads.

Facebook is important, but it's not as important as SoundCloud and YouTube. In order to gain a following online, you will need to have places where you post your music. Thankfully, both of these places allow you to post music, and creating YouTube videos is easy enough. (You can actually commission them on Fiverr for as little as $5.)

The cool thing about both YouTube and SoundCloud is that they actually give video creators royalties. So, at the very least, you can make some good money with that. Should you go viral, you're basically set.

Now that you generally have your setup, you're going to need to start networking. Getting gigs isn't easy, especially not at the start. Most club owners want to see some kind of track record or following, after all. The good news is that there are plenty of clubs that are open to new talent - and if you befriend the promoters there, you can start making steady cash.

The first couple of gigs are always the hardest. If you have a lot of friends, you might be able to swing a rather "dead" night, invite them all to see you, and get booked again. Promoters want to see repeat viewers, after all, and if you bring 20-30 people on your first go, they'll be reasonably impressed.

A word of caution, before you get any bigger. 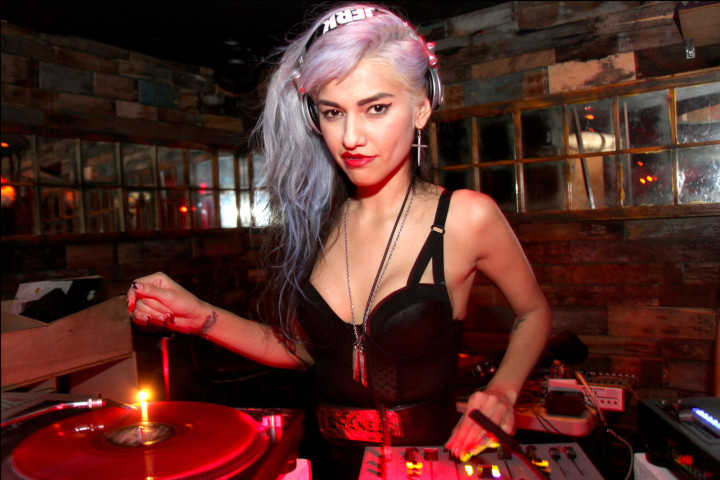 Being a DJ is not an easy career path to choose, and a lot of it boils down to raw talent, connections, and personality. Additionally, being a diva is never cool; fans eventually will find out if you're a brat. Be on time, help clean up after the party, and be kind to your fans.

Additionally, you do need to be discerning about who you associate with. There are a lot of people out there who will try to make money off of you by being a manager who does nothing, or a promoter who doesn't provide gigs, or the service providers you don't really need. If you don't use common sense and can't get references from other DJs, don't talk to those people.

Prepare to start befriending club promoters, dancers, and other DJs. 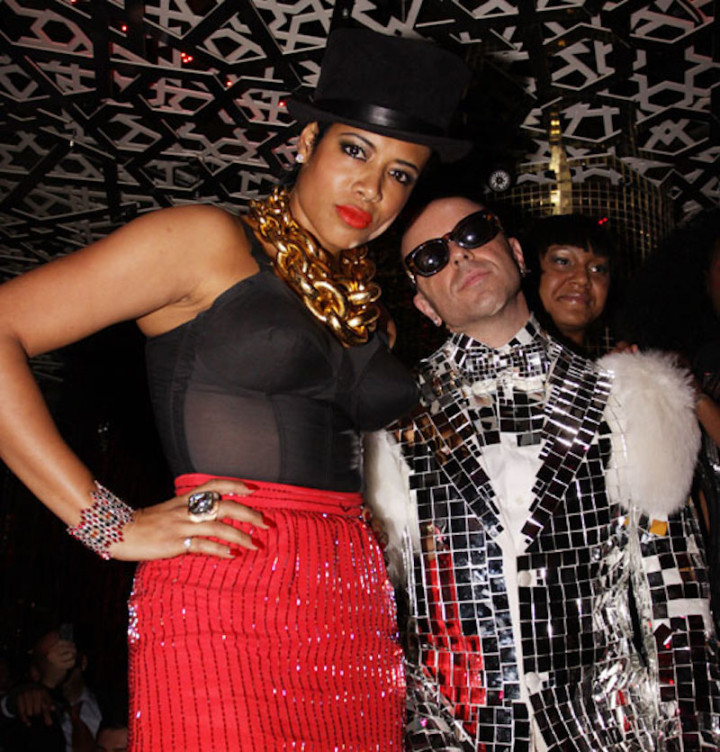 Remember when I said that a huge portion of your success deals with befriending the right people? Well, the electronica industry is really, really tight knit. People talk, and people network like crazy. It's what they do.

If you're doing things right, you will be able to get booked at least twice a month if you're in a major city within a couple of years. It doesn't sound like much, but the fact is that it's a lot more money than you'd think. Semi-major DJs often only get booked 4 to 8 times per month.

If you want to make even more side cash, offer to DJ parties on the side. There's no shame in it if people legit like your music enough to ask you to spin.

Moreover, a huge thing that you need to realize is that other DJs are not your enemy. Rather, they are allies and they can help connect you to major producers and music officials. If you see some DJs on the up and up, ask to collaborate with them. You never know who will be the connect you need.

Once you start gaining a serious following, start looking to bigger things. 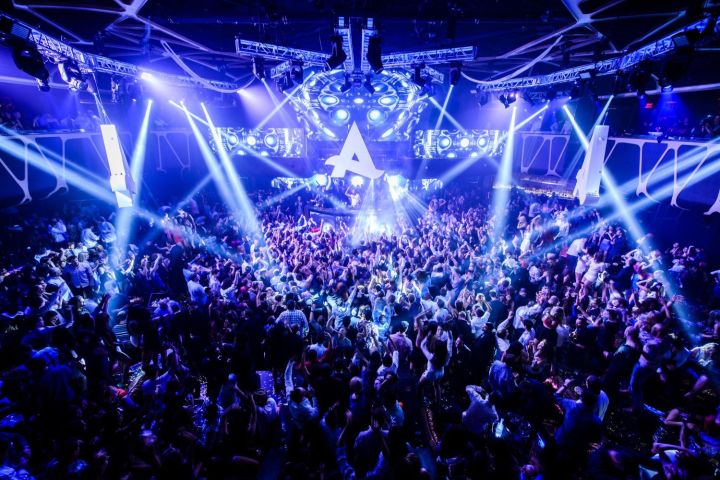 Additionally, you don't need to have that many followers to produce a profit on merchandise or DJ tutorials. So, if you want to make even more cash, look into having a tour merch line and tutoring would-be DJs in the craft. EDM fans, in particular, tend to love merchandise.

Once you get around 10,000 followers on Facebook, YouTube, and SoundCloud, start looking around for representation with the help of a music lawyer. You now have a better shot, and may be able to book with an indie label. If you have 50,000 followers or more, then you are definitely looking good for promoters.

If you make it big, congrats. You're the few, the proud, the DJ who may bank over $1 million from raw talent alone.