Upcoming Cars and SUVs under Rs25 lakh in India 2020

RB
by Rakesh Babu 14 days ago in industry

Despite the crisis in auto industry in India, there seems to be an increase in demand in the SUV segment. Automakers are coming up with a Range of SUVs and cars across different segments to boost their sales in India. 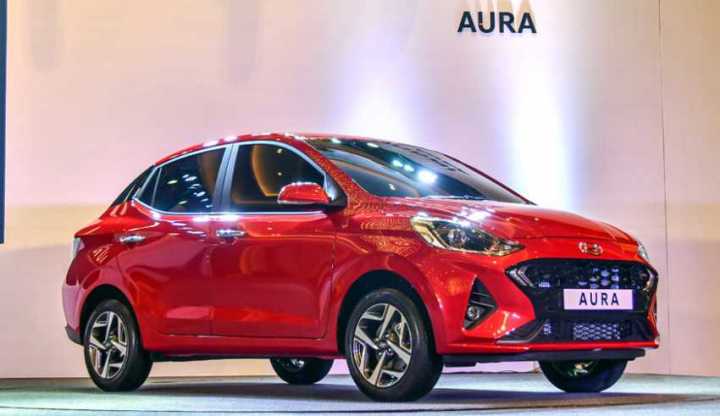 Hyundai is all set to launch its Xcent replacement called the Aura. It is a Grand i10 nios with a boot. It will come with 2 petrol and 1 diesel engine options all BS6 complaint. 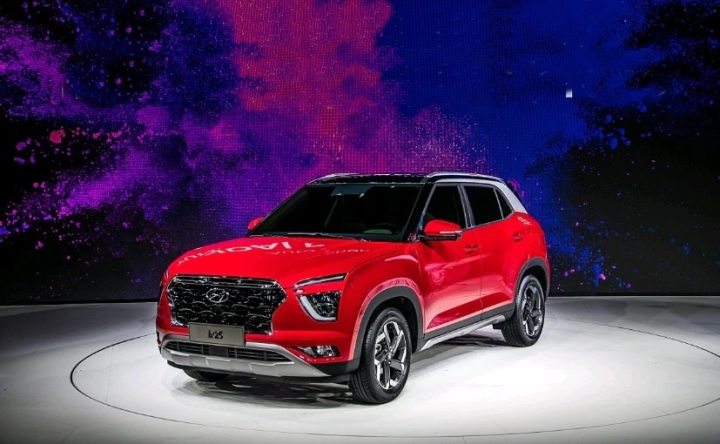 The next generation Hyundai Creta is to be launched in India by February 2020. It will be first displayed at 2020 Expo and is expected to be based on Hyundai's ix25 SUV sold in China. It is expected to be priced between Rs 9 - 17 lakh. Other than cosmetic upgrades and new features, it will get a new powertrain which is likely to be the one used in Kia Seltos, which is BS6 - Compliant.

Hyundai Tucson will get a facelift as the current model is lacking features to compete with the growing competition. Facelifted Tucson will be feature packed and will come with minor exterior cosmetic upgrades and the Bs6 compliant petrol and diesel power trains.

Kia Motors is all set to enter the sub 4-meter compact SUV segment with its SUV codenamed QYI. It is expected to be priced between Rs 6-9 Lakh. It is expected to use Hyundai Venue's 1-litre engine or the 1.5-litre unit from Seltos 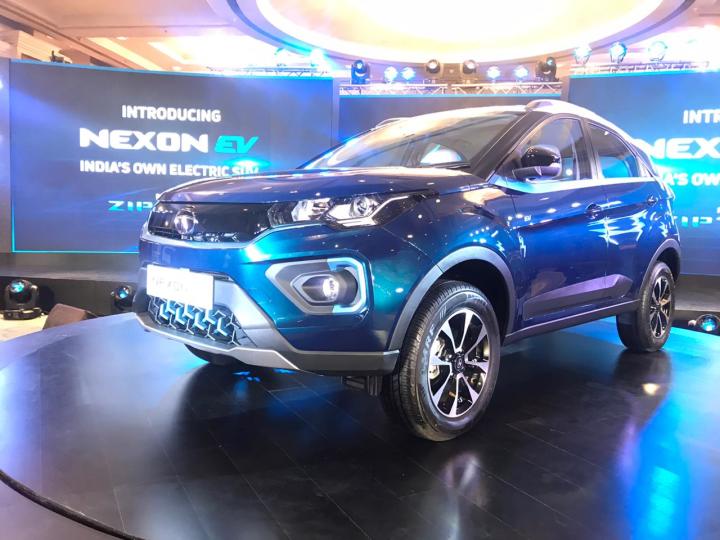 Tata Motors has already unveiled the Nexon EV. This will be the 2nd electric car from Tata Motors after Tigor EV. Nexon EV will use Tata's new Ziptronic powertrain technology. It will use a 30.2 kwh battery that will provide a maximum range of 300km. The car is claimed to do 0 to 100kmph in under 10 seconds. The battery can reach 80% charge in 1 hour using a fast charger while the normal charger takes around 8 hours. The car is expected to be priced between Rs 14-18 lakh. 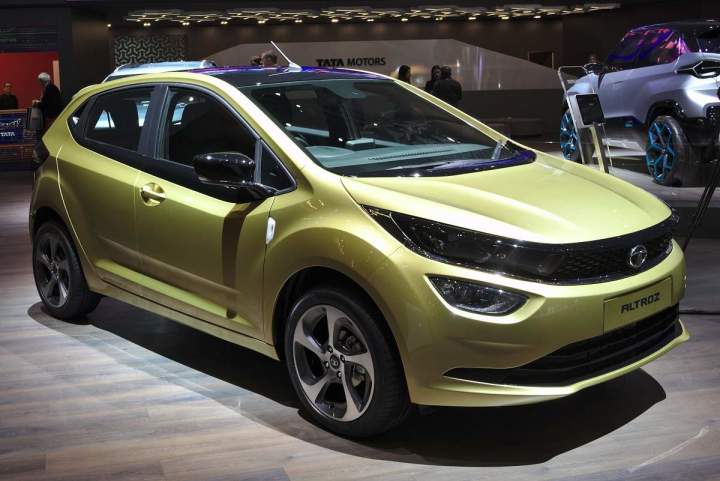 Tata's first premium hatchback the Altroz will be launched on 22nd January 2020. It will compete with the likes of Maruti Suzuki Baleno and Hyundai I20. It will be equipped with a 1.2- litre petrol and 1.5- litr Diesel engine. Both the engines are mated to a 5 speed gearbox. Automatic transmission will be introduced later. 1.5 liter diesel engine is the one used in the Nexon, but slightly detuned 90 Bhp compared to 110 bhp in Nexon. This detuning is done as the gearbox used in Altroz is not able to handle more power and torque. It comes loaded with lots of features.It gets a 7 inch touchscreen infotainment system with Android Auto and Apple Carplay, rear AC vents, electric tailgate, cruise control, rain - sensing wiper, ideal start stop and a lots more. 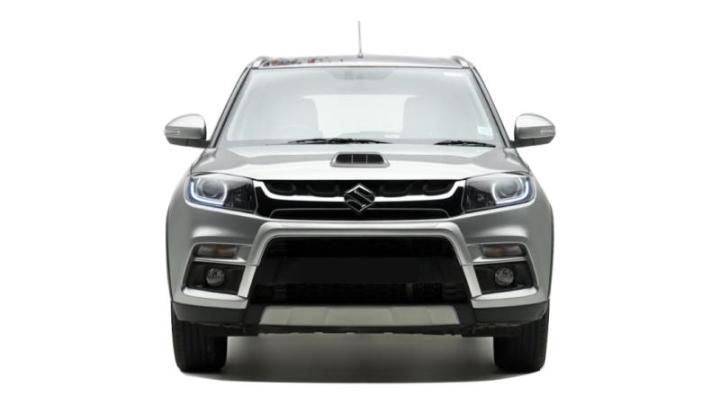 Vitara Brezza has been one of the best selling car for Maruti Suzuki. Since it's launch in 2016, not much has been changed in terms of design and powertrain. As Maruti Suzuki is planning to phase out its diesel powertrain due to the emission norms that kicks in by April 2020, the new Vitara will be powered by a Petrol engine. There will be minor design tweaks to the car like, redesigned bumper, new grill, redesigned fog lamp and newly designed LED headlamp. 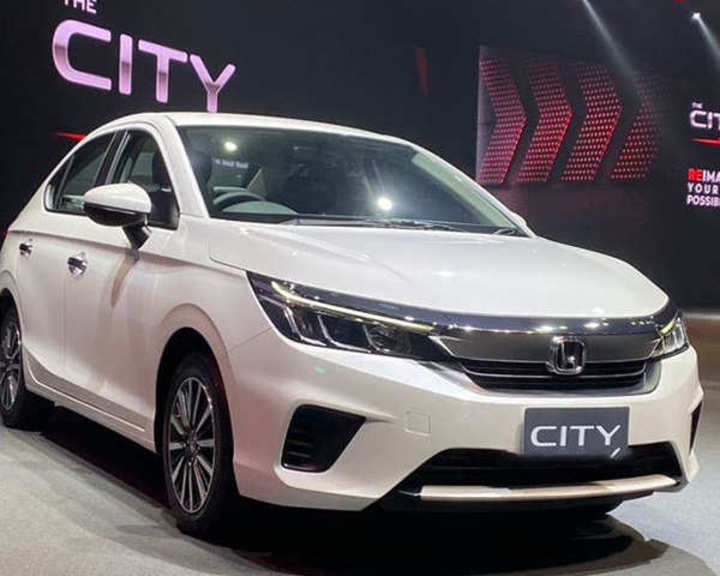 New Honda city is already on news as it had its global debut in Thiland recently. The car has got lots of updates including the new exterior design, more features and improved space. It is expected to get a more powerful and efficient Diesel and Petrol engines. 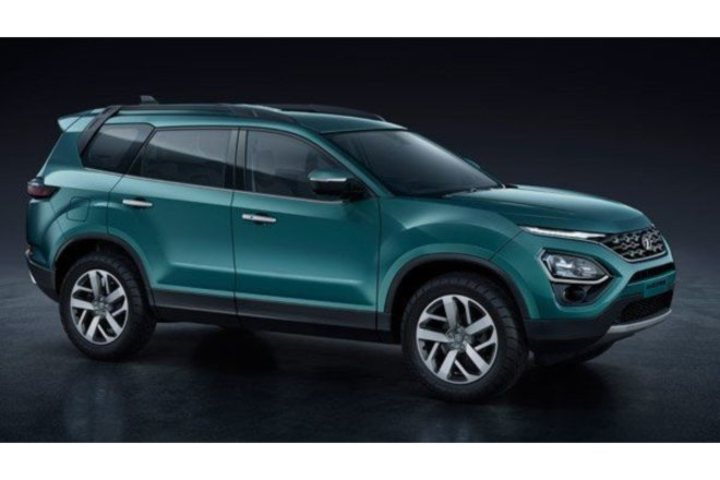 This will be a 7 seater version of Tata Harrier with longer wheelbase to accommodate the 2 extra seats. It is expected to be launched by February 2020. It will get slight changes in exterior design in order to distinguish it with the Harrier. It is based on the Land Rover derived OMEGA platform and is expected to be powered by the same 2-litre Fiat sourced engine used in Harrier with a slightly different state of tuning for more power and Torque. 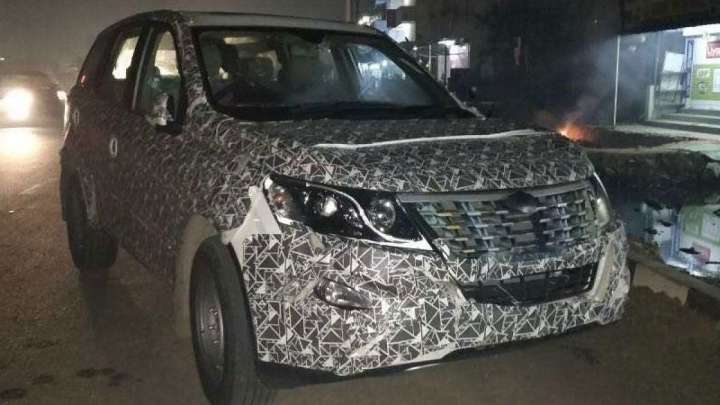 Mahindra is all set to Launch an updated version of XUV 500. The car will be launched by the mid 2020 it is expected to get a completely redesigned exterior and interior. 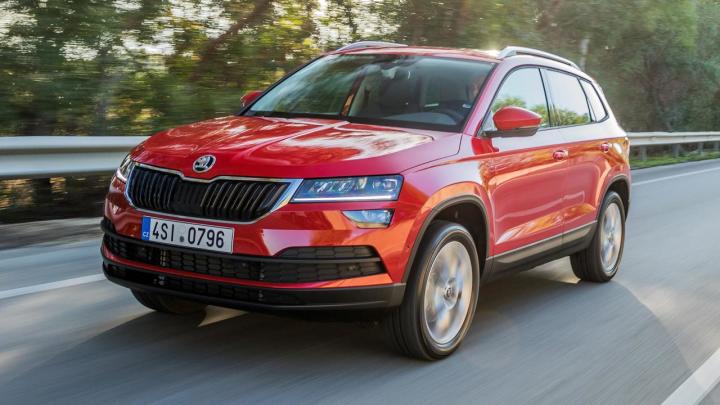 Skoda is all set to launch its Karoq SUV India which will initially come as CBU ( completely built unit). It will compete with the likes of the top end model of Tata Harrier, Jeep compass and Hyundai Tucson. It is expected to come with a 1.5 litre petrol engine that produces 150 bhp. It is expected to be priced between Rs 20-25 lakh.