by Vidello Productions about a month ago in culture

Stephen Curry is an American professional basketball player for the Golden State Warriors with an estimated net worth of around $90 million dollars, today we look at 10 Expensive Things He Owns. 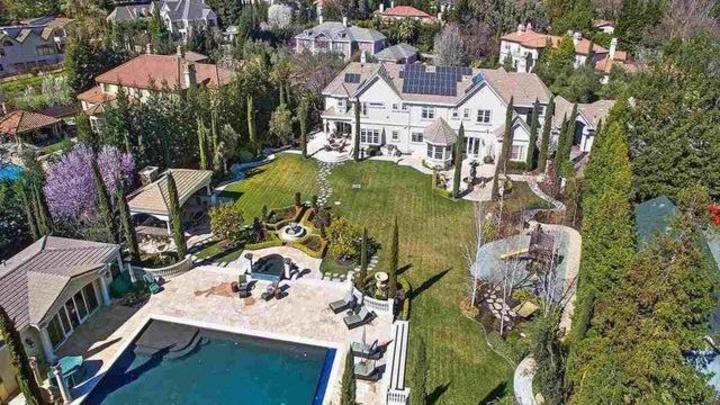 Sold in 2017, the 10,290-square-foot home sits on an acre and a half of land and has some impressive features including an infinity swimming pool and a detached guest house.

There is an outdoor pavilion along with a full kitchen, five bedrooms and 10 bathrooms and was originally purchased in 2016 for $5.775 million dollars.

The house is covered in solar panels, and there are paved stone walkways in the garden with a large driveway out front. 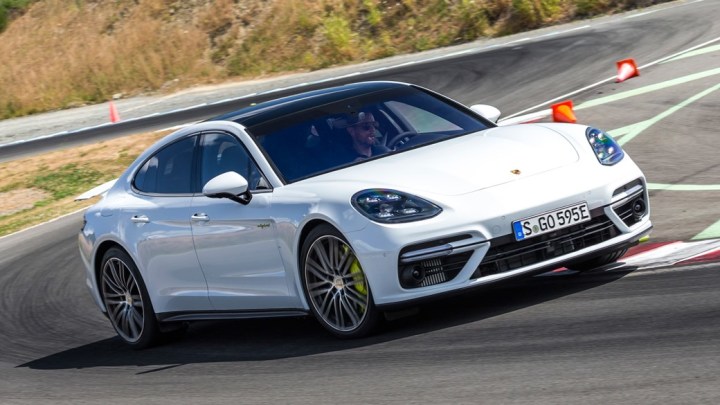 With an acceleration speed of 0-60mph in just 3.4 secs, Stephen Curry's Porsche Panamera Turbo S has a top speed of 192 mph. 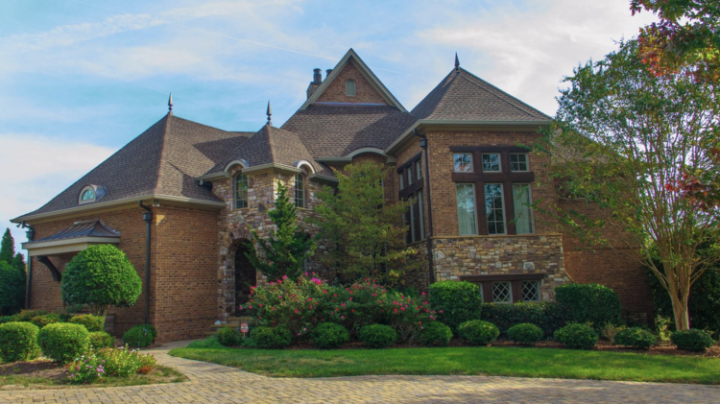 Another property that was sold for around $1.28 million dollars, Stephen Curry's mansion in Charlotte, North Carolina had a whopping 7,650 square feet of space.

The home featured four bedrooms and four full and 3 half bathrooms and is located in a guarded community.

Some of the other extravagant features of his home included a movie theater, wine cellar, man cave, exercise room and four-car garage.

The home was originally described as a starter mansion for the basketball star and make sure you stay tuned to see just why he sold this property with number 6 on our list. 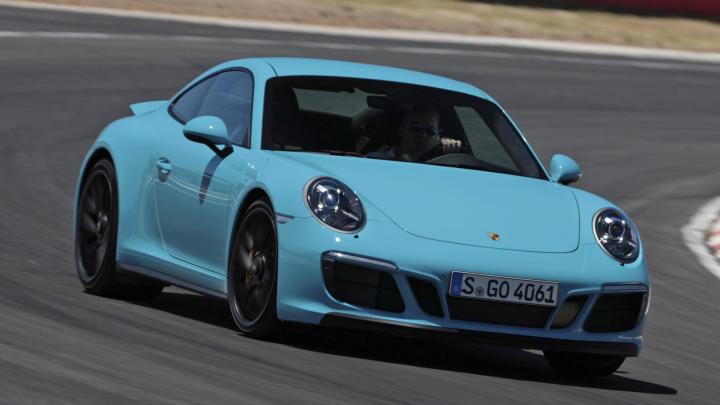 The car features 20mm lower sports suspension and the wheels have 20 inch alloys that look quite incredible.

The car has both an automatic gearbox and a folding roof, suede-like Alcantara seats, a 0-62mph of just 4.1secs while it also has a top speed of 193mph.

The car comes with optional rear-wheel steering and a £38 ‘smoking package’ along with mobile phone mirroring on the touchscreen. 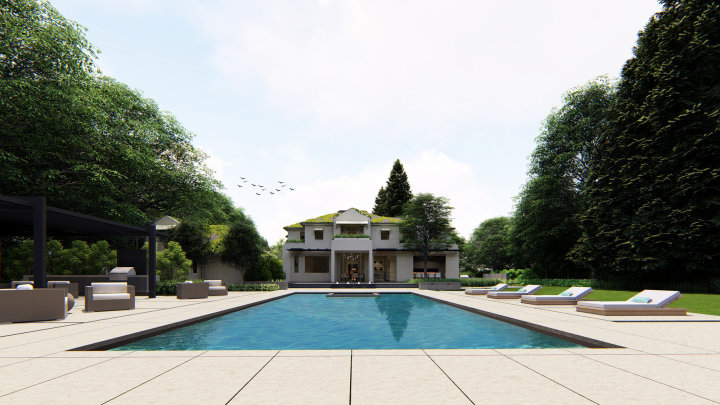 This large three story mansion has access to everything Stephen Curry needs to enjoy his lavish multi-million dollar lifestyle.

The home features a poolside cabana, separate guesthouse, and a three car-detached garage which the star reportedly paid $31 million dollars for, something that barely touched his $201 million dollar contract.

Other features include a gated driveway that is almost completely invisible from the street, an extra-large swimming pool.

His neighbors include Whats-app billionaire Jan Koum and real estate developer Dave Dollinger and his new wife Tar, who are building a $29 million dollar home next door. 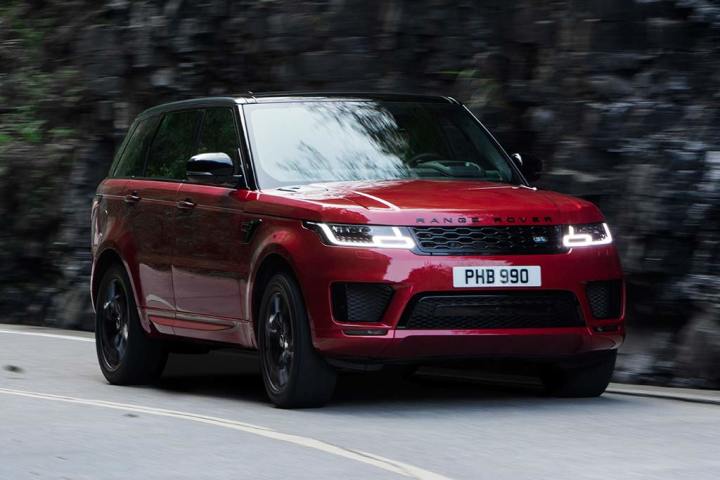 With a starting price of around £62,506 pounds, Steven Curry's Range Rover Sport combines the P300 petrol engine with a 114bhp electric motor.

Android Auto and Apple CarPlay smartphone mirroring are offered as an optional extra and the free app from Land Rover gives you unbeatable smartphone connectivity and a pair of 10 inch touchscreens sit nicely on the dashboard. 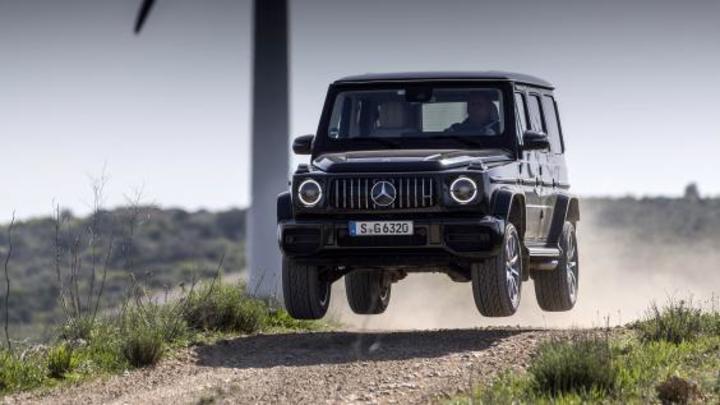 Major improvements have been made to the latest G-Wagens and this 2.5-tonne SUV which is owned by Stephen Curry is no exception.

Rack and pinion steering, along with a 0-62mph speed in 4.5secs is the quickest ever for this type of car and the accompanying V8 engine provides a good top speed of 155mph.

Priced at $125,000 dollars, the G-Class is military-tough wearing behemoth and the entertainment is great too, with a 12.3-inch touchscreen for infotainment and power-adjustable front seats with memory. 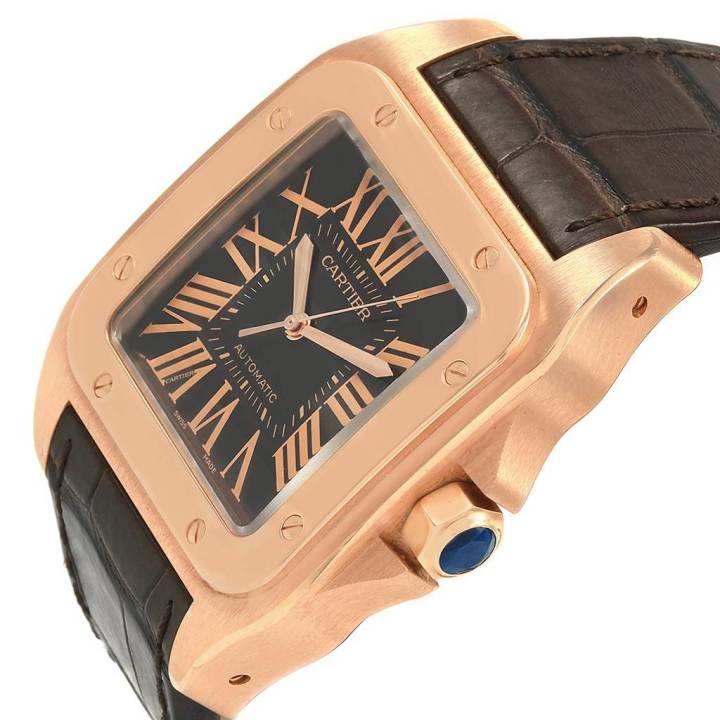 Stephen Curry has several very expensive watches in his collection and some of his more favorite brands include Rolex and Cartier.

He has several Rolex watches in the collection and these include the Rolex Sea-Dweller Deep-sea priced at just under $10,000 dollars and the Rolex President Day-Date II which is not only sold out, the price has not yet been revealed!

His Cartier Santos 100 is stylish and comes with a hefty price tag of just under $15,000 dollars.

The Santos 100 is one of the first wristwatches ever made and features a more square design with better ergonomics and sleek lines. 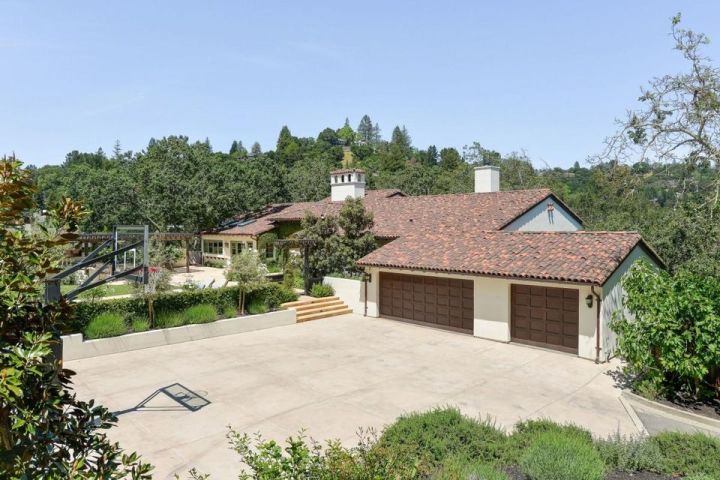 The fourth and final home in the real-estate collection of Stephen Curry, is yet another one he has off-loaded to help him move his roots elsewhere.

The house features a Mediterranean-style exterior with a red-tiled roof, and was completely re-built in 2008 to the basketball players specifications.

With three remote-controlled skylights, the eat-in kitchen has two Sub-Zero refrigerators, and a pair of Miele dishwashers.

The home has a pantry and a laundry room, a pool with a flood spa and an outdoor kitchen and dining area with a bar, grill and a fireside lounge. 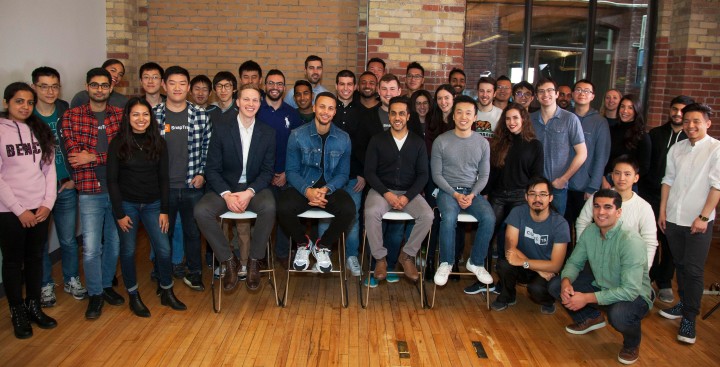 The player is often seen at the Snap-travel Toronto offices and his international brand has helped advance the company to new heights.

Stephens fashion investments include a range of shoes tied to his basketball brand and several suits worth close to $2000 dollars each. 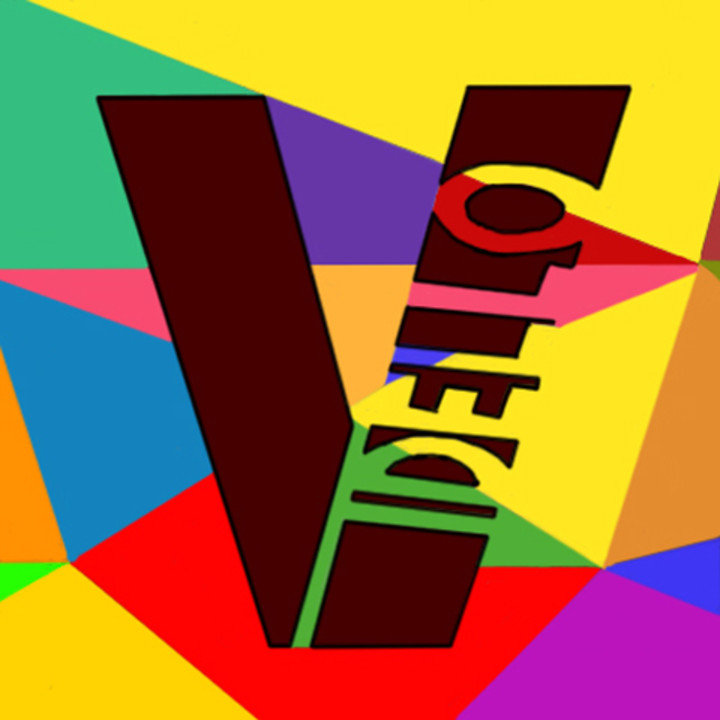 Thanks for reading this article on 10 expensive things owned by multi-millionaire Stephen Curry, please throw a like on the video above to support the on-going series and check out our other videos on Vocal.Media

My name is William Jackson, I am a YouTube content creator with over 98,000 Subscribers and I run a series called 10 Expensive things that are focused on the lifestyles of Billionaires.