JW
by Jacob Wolinsky 15 days ago in stocks

Discussion on increase in Tesla stock price and also boost in the shares. 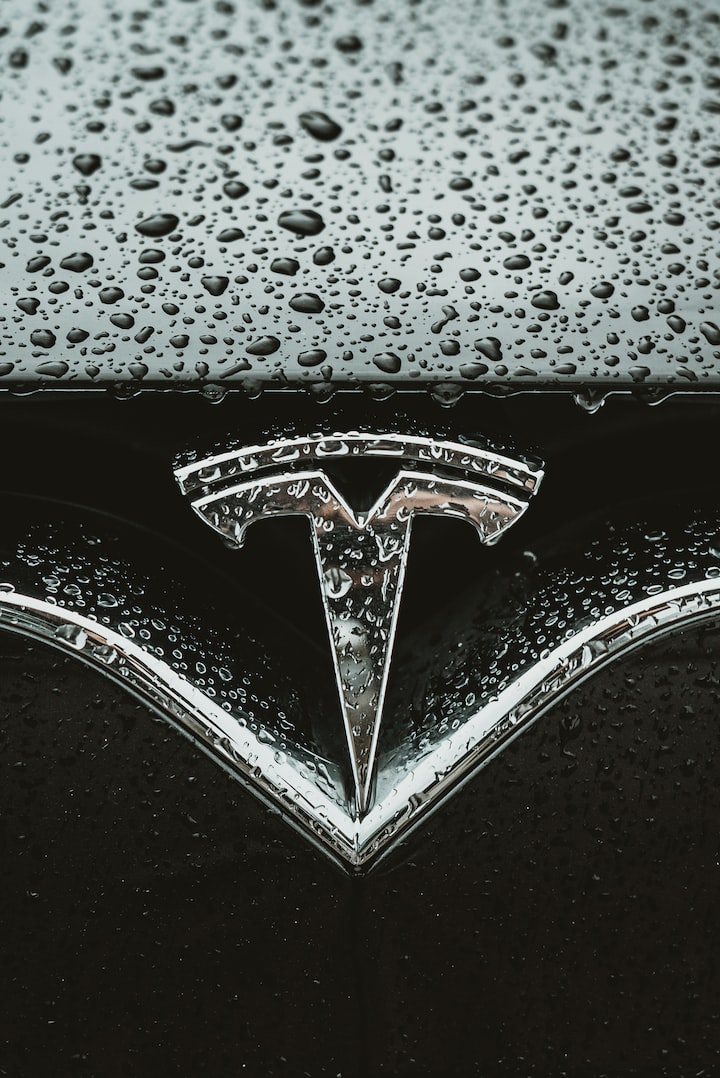 Photo by Andreas Dress on Unsplash

Tesla stock has finally been tapped for S&P 500 inclusion, and investors have been buying it up as a result. The shares got another boost today in the form of a major upgrade from analysts at Morgan Stanley, who have shifted to Overweight after keeping them below that for over three years.

S&P said Tesla will "generate one of the largest funding trades in S&P 500 history," as it joins the index as one of the 10 biggest total positions. Thus, adding Tesla stock to the index requires a great deal of caution.

Several analysts released notes about Tesla stock's inclusion in the S&P 500 this week. CFRA analyst Garrett Nelson reiterated his Strong Buy rating and $550 price target on the shares. Wedbush analyst Daniel Ives said in a note that S&P 500 inclusion is a big positive for Tesla stock and removes another question mark around the company's story.

Morgan Stanley analyst Adam Jonas upgraded Tesla stock to Overweight and boosted his price target from $360 to $540. His upgrade of Tesla stock has less to do with S&P 500 inclusion and more to do with additional opportunities he sees for the company, specifically, in software.

Jonas believes Tesla is ready to shift from selling cars to generating high-margin recurring software and services revenue. He described the company's car business as "the entry ticket to unlocking much larger [total addressable markets]." This week's report marks the first time Jonas is adding software and connected vehicle services revenue to his earnings forecast for Tesla.

Jonas said he explored the company's software opportunity earlier this year and looked at various scenarios, but he didn't include any value in his base case. Since then, he has researched the topic more while Tesla has developed its services and platform business, including pushing out a variety of features and services to its vehicle fleet. In addition to the software business, Jonas added Tesla Energy and Tesla Insurance into his base case valuation.

Jonas noted that Tesla is already generating service revenue as the business already exists. He added that due to the growth of service revenue and improved capability, which could trigger changes in the recognition of deferred revenue, and earnings materiality, he believes it will only be a matter of time before there is more disclosure that could cause Tesla stock to re-rate. Jonas believes that with the Tesla fleet set to rise from 1.3 million units at the end of this year to 2.1 million next year, a more in-depth understanding of the revenue streams from each car is warranted.

He explained that Tesla already offers a number of services to its drivers. It offers autonomy through its full self-driving package and infotainment through its premium infotainment package, which includes traffic, video streaming and music services. The company also offers performance upgrades like improved acceleration and battery range and a number of other services, such as supercharging, maintenance packages, games and more.

Tesla sells its full self-driving service for $10,000, which amounts to $56 a month on a 15-year useful life basis and $83 per month on a 10-year useful life basis. Jonas said his conversations and analysis of previous disclosures suggested about a 27% attachment rate of the full self-driving service. He noted that the growth of China may have diluted that penetration rate because full self-driving has very low penetration there. However, Tesla has said that recent price increases tend to result in penetration increases leading up to the price hike followed by a tail after the hike.

Size of the opportunity

Jonas estimates that Tesla's services business accounts for about 1% to 2% of revenue today and expects it to rise to over 6% by 2030. At that time, he expects services to account for 18% to 20% of total EBITDA. That assumes 12 million monthly active users by 2030 or a 60% penetration rate of Tesla's global fleet at $100 in monthly average revenue per user and a 60% blended EBITDA margin.