How to Use One Day Patterns in Your Trades

Every trader should be aware of daily patterns. However, due to its simplicity, traders are often overlooked. 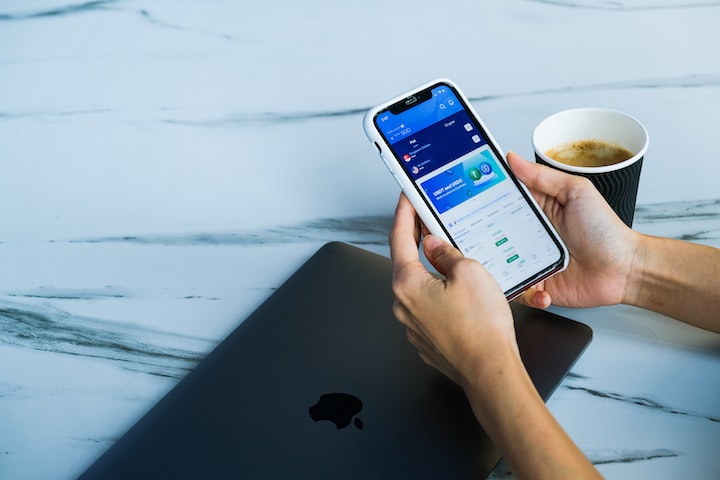 Photo by Coinhako on Unsplash

Using these patterns gives traders a clearer picture of the direction in which the market may be moving. Among the various daily patterns, we will discuss two specific patterns related to the chart gaps discussed in our previous article.

The most unusual of these two patterns is called the Key Reversal Day pattern. The criteria for this pattern are not as flexible as those for the simple reversal date pattern. The difference between one and the other is small but significant. An upward reversal occurs when the candlestick makes a higher low, makes a higher high, and closes higher. Conversely, a reversal candle is considered to be pointing down when a higher high and lower low are accompanied by a lower close. It shows the movement of the market. They not only show the market's inability to sustain the up/down movement to new highs/lows, but they also show the development of new lows/highs in the opposite direction.

Reversal day rules are a bit flexible, but very valuable

In a bull market, a new low can mean the uptrend is over and buyers are ready to take profits. In a bear market, the opposite is true, a new high means the cell is nearing its end and a trend reversal is likely. Of course, these moves are important because you don't want to get caught on the other side of a trend reversal.

Do not use major reversals or reversal dates as the only indicator. It should be used in conjunction with other indicators to confirm market trend reversals. Looking at patterns over a day or two can help a lot in trading. You should always be looking for clues about changes in market sentiment, and both types of reversal days can help spot those changes. Whether attrition, exit, or exit, when used with various gaps, these two indicators can help you decide whether to trade market movements.

Of all the different ways to use technical analysis, chart patterns are probably the most widely used and studied. The reason for this can be entirely organic, as the majority of technical analysis strategies require some kind of breakout before executing a trade.

The most common chart patterns are shapes such as rectangles and triangles.

Chart patterns can be both a benefit and a curse. This is because all traders have internal biases that can easily spot profitable patterns for their position and subconsciously filter patterns against their position.

You can use the Japanese candlestick pattern along with the chart pattern (both complement each other).

From the late 1990s to his early 2000s, Japanese candlesticks were not used in most trading and technical analysis materials. The chart style that traders have used as their de facto chart style for nearly 100 years was the American bar chart.

The fact that Japanese candlesticks are currently the first chart style people learn is a bit of a shock to me.

Japanese candlestick analysis is a very complex chart format, and it takes a lot of time and effort to understand not only the many different patterns that exist in this chart format, but also how to interpret each candlestick pattern in terms of time and volume. It takes years of practice and learning.

However, Japanese candlesticks can be a powerful tool in your trading toolbox if used properly. It helps to know the patterns.

There are over 200 candlestick patterns in Tomsett's work. Good luck with your memorization! But when it comes to day trading, we only have to deal with some of the strongest patterns.

More stories from Bhagirath Roy and writers in Trader and other communities.