by Mark Gagnon 5 months ago in satire
Report Story

A voice from the past. 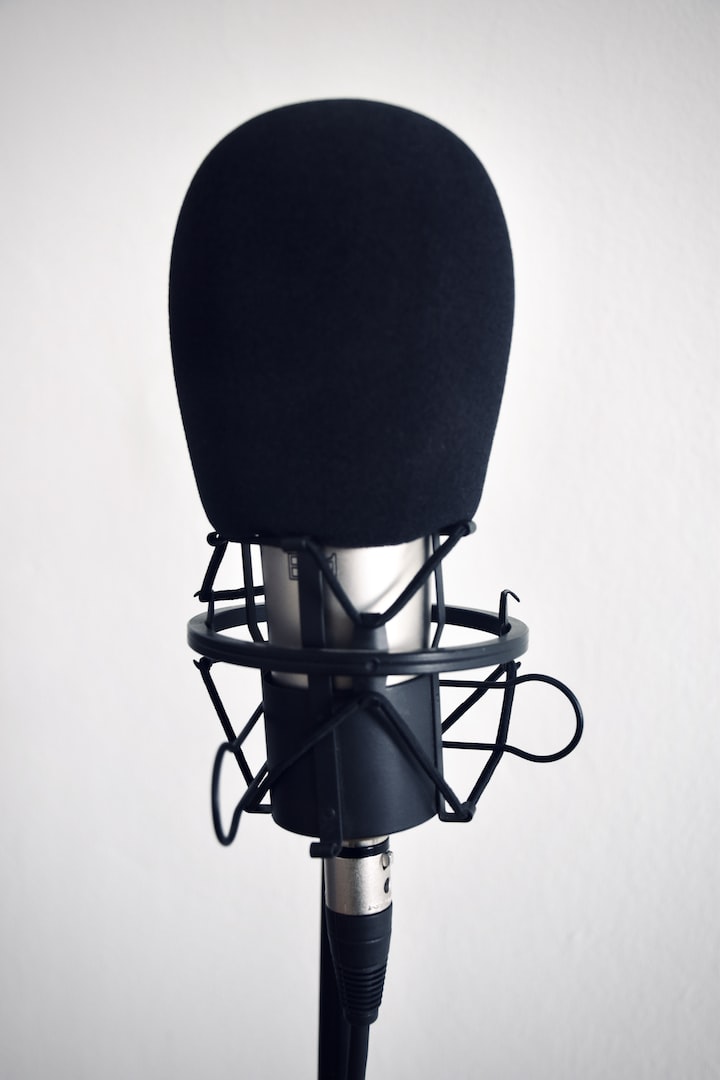 Photo by Everyday basics on Unsplash

I started the company van the other day and was immediately greeted by a bombastic baritone voice booming from the radio. I’m not sure who the speaker was because, to me, they all sound alike. It doesn’t matter if it’s politics or sports, I never listen to talk radio. I want to hear music when I turn on the box, not someone proselytizing.

The commentator was ranting on about the terrible state of the country because of all those liberals imposing their plans on the general population. I turned the dial to some soft rock, but the brief encounter made me wonder what talk radio would have been like in the year 1905. The radio was invented in 1896, so it’s not impossible. The show might have sounded like this.

“Good evening, loyal listeners, and welcome to the Conservatives United show. I’m Larry Loudmouth and do I have important issues to discuss with you tonight. It’s only been forty years since the bloody Civil War ended. A conflict the liberals forced us into. Now those same liberals are once again attempting to drag us down the path of economic ruin.

They are attempting to push us into accepting a plethora of new-fangled inventions that will hypothetically improve our lives. I'll go over a few of them and see what you think. Back in 1876, Mr. Alexander Graham Bell came up with what he named the telephone. For the last 30 years, this invention has increasingly reared its ugly head in drugstores, and even homes of the more affluent, all around the country. We already have an excellent way to communicate, called the telegraph. If a person has to contact someone living in another state, they can walk to the nearest telegraph office and send the message. If this telephone contraption ever becomes popular, all the telegraph offices will close, and the telegraphers will be out of work, along with the message runners. Not only that, there will be so many wires running above the streets, the sky will resemble a bowl of spaghetti.

It gets worse. Once again, the liberals, Satan's spawn, are embracing Thomas Edison’s electric light. I ask you, what is wrong with candles and kerosene lamps. We’ve relied on them for hundreds of years and they’ve never failed us. This device will require even more wires, plus it’s dangerous. I’ve heard that if you accidentally touch the inside of what they call a light socket, you’ll get electrocuted and probably die. And what’s going to happen to all the candle makers and lamp makers? I’ll tell you; they’ll be out on the street with the telegraph operators.

Are you ready, folks? I’ve saved the worst for last. It’s called the Horseless Carriage, or as some have named it, The Automobile. Batteries power some, others run on steam, and even more on gasoline. The evil liberals tell us this is the one invention that will change the world. People will travel at breakneck speeds of 35 to 40 miles per hour. Can you imagine trying to control this contraption at those speeds over streets paved with cobblestones? The self-appointed environmentalists claim this machine will reduce pollution by eliminating horse dung on our streets.

Yes, these liberals can look far into the future but refuse to see what’s right in front of them. This self-powered beast will end the careers of blacksmiths, horse breeders, hay farmers, and team drivers. It will make Mr. John D. Rockefeller and Standard Oil even richer. Yes, my fellow conservatives, these three inventions will change our world if you allow them into your lives. You must write to your elected representatives and demand they put a stop to all this madness before it’s too late.

Speaking of elected officials, have you heard that some liberals advocate giving women the right to vote? That’s something we can be sure will never happen!

More stories from Mark Gagnon and writers in The Swamp and other communities.