by Paul Levinson 6 months ago in politics

"Television Has Replaced the Political Party"

That's what Roger Ailes says in The Loudest Voice 1.6—"television has replaced the political party."

I'm not so sure. I mean, I believe Roger Ailes certainly thought that and likely said that. But I'd say Twitter more than television is the most significant political medium in this Trumpian age. Maybe 2016 was a little too soon for anyone, even Ailes, to recognize that. Maybe Ailes was constitutionally incapable of recognizing the Twitter revolution, given his running the engines of television for politics, going back to Nixon.

As I've been saying all along, I don't quite buy a lot of what we're seeing in The Loudest Voice about Ailes and politics. Most especially that he made Donald Trump. What he made was Fox News as such a behemoth of cable news. That part, I believe. As for the womanizing, I wasn't there so I don't know any of that for a fact. But I have no problem believing that, either.

But not the Trump part. The limited series will end next week, and will leave us with the message that Trump was an Ailes creation. The 2020 election is still more than a year away. If Trump loses, that will support the thesis of this series. Trump lost because he lost his diabolically powerful media booster. If Trump wins, that would mean that Ailes was not so crucial to Trump after all.

You know what? I usually like to be proven right in my media criticism. But there are some things more important than proof of professional acumen. As a human being, I deeply hope that Trump loses, and therein lends support to the claim that Ailes got Trump in office the first time, and Trump lost the second time he ran for President because Ailes was no longer around (as in, not on this Earth).

The series ends next week. I'll say a little more about this then. As for that welcome ultimate disproof, we'll have to wait until November 2020. 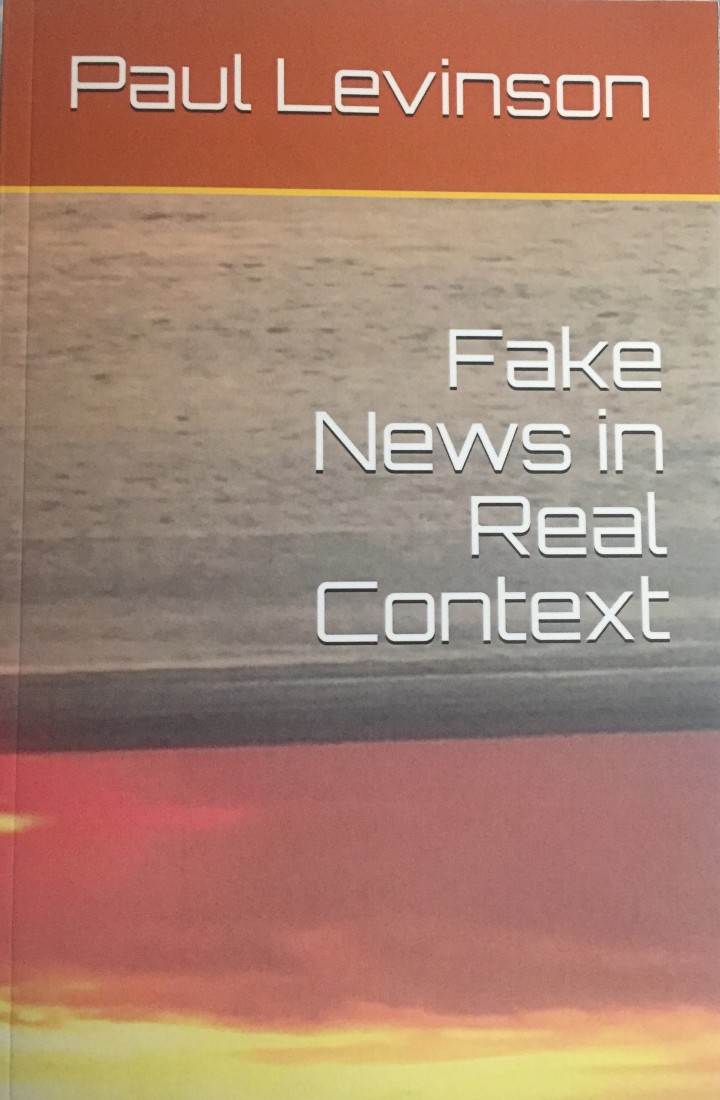