Are Conservatorships A Problem?

by Christina DeFeo 6 months ago in corruption
Report Story

Can what happened to Britney Spears happen to you? 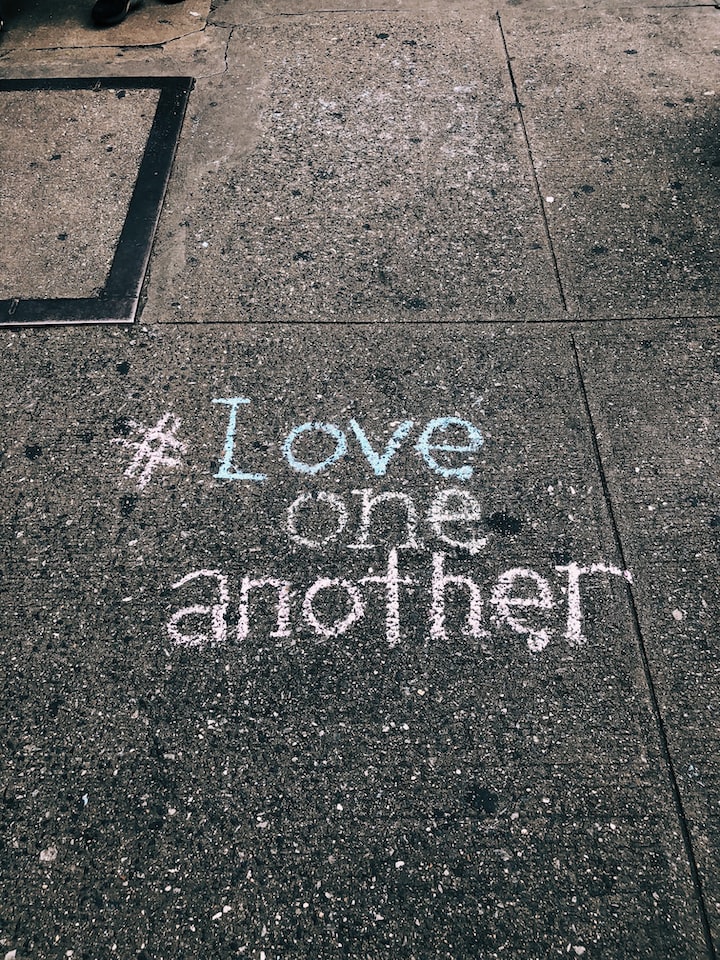 For every positive, there is a negative. Some negatives can give you a false positive and I am not talking about pregnancy tests. What I mean is, a lot of negative people, negative feelings, and negative behavior hide behind the guise of coming from a place of love or working towards the greater good. This type of behavior is manipulative, misleading, and a form of gaslighting.

There are PLENTY of examples that can be quoted to support this statement and some of the most common can be found successfully functioning within our justice systems, judicial systems, school systems, political systems, healthcare systems, business affairs, marital affairs and so much more. Corruption can be found worldwide and the higher the level of corruption the easier it is to cover it up.

Some of the most commonly discussed forms of corruption are the prison systems, educational institutions, elections, the police, and socio-economic issues (to put it broadly and lightly). One issue that is trying to make its way into the light, but keeps getting shoved back into the darkness is Conservatorships.

“Under U.S. law, conservatorship is the appointment of a guardian or a protector by a judge to manage the financial affairs and/or daily life of another person due to old age or physical or mental limitations. … A conservator of the person is more typically called a legal guardian.” — Wikipedia

This appointment usually happens involuntarily since your incapacitation stretches to self-care and decision making including the inability to delegate a guardian yourself. On the other hand, this appointment can be contested and voided if the individual in question has active(s) Power of Attorney, Living Will, or living trusts appointing an individual themselves. These documents should have been completed and signed while the individual in question was ‘mentally able’. *runs to get my affairs in order*

There are cases ::coughs Britney Spears:: where young adults become bound under a conservatorship. In Britney’s case, when she had that public outburst of smashing a paparazzi’s car with an umbrella recorded, and her shaved head, that was enough for the state to step in and appoint her father and some lawyers as her conservators. This meant full control of her finances and her person, including taking away her choice to marry and have more children.

Conservatorships should be a scrupulous process considering one’s life and liberties are at stake, but when the judge knows the lawyer and the lawyer knows the doctors, conflict of interests begins to play ball. Who cares about human life when profit is involved, right? Who cares if just one person’s liberties are affected and they are locked away with their assets and possessions being controlled by a court-appointed guardian who could be a relative or could be a complete stranger? Connections can work in your favor or against it…Happy Holidays!

We all know about Britney Spears, but what about the ones we don’t know? There are some disabled persons, mentally, physically, emotionally, elderly, and young, that is involuntarily placed into a conservatorship so easily and yet, so difficult to get out of. Restraining orders are placed against fighting parents and relatives contesting the court order and court-appointed guardian making it even more difficult to reverse. Conservatorship limitations vary from state to state, but the general concept is the same.

Two questions must be raised:

Have you seen the Netflix movie I Care a Lot? Labeled as a Thriller/Comedy with a killer ending, this movie depicts the corruption behind conservatorships.

Not only is it entertaining, but very eye-opening to an issue not seen enough.

Then there is an article written by two of Buzzfeed’s writers called Beyond Britney: Abuse, Exploitation, And Death Inside America’s Guardianship Industry. I was/still am impressed by the detail, research, and effort put into shedding light on this topic, and even more fascinated it came from Buzzfeed.(No shade.) The two writers detail numerous conservatorship cases where the guardian abused the power appointed to them, besides referencing that of Britney Spears.

This is a very serious manipulation of a system in order to control the wealthy assets of certain disabled individuals. Some of these individuals are well enough to care for themselves and their property, but on paper, they are not, making approval for a conservatorship valid. Some people do need help and others take advantage of it, relatives, guardians, and officials included.

Contrary to popular belief, there are some individuals who want to sign a Do-Not-Resuscitate (DNR) and want those wishes to be followed through. Under said circumstances, should loved ones be allowed to override such a document?

You can check out Buzzfeed’s complete article here. It is very enlightening to a subject that is getting lost in the shuffle of things. Is this just a United States problem or is it worldwide? We should be holding human life, all life, in much higher regard than the majority does. How do we fix such a broken system? I read an article recently by Medium writer, Sharing Words titled, Love Can Change The World, and it definitely could. Love sounds like such a cliche answer but actually think about adding simple love gestures to everyday practices and how much a difference that would make.

This article was originally published on Medium.com. To check out my profile there, please click here

If you need to join Vocal please click here

More stories from Christina DeFeo and writers in The Swamp and other communities.