Why Does Warren Buffett Hate Bitcoin?

Everyone seems to love Bitcoin, so why does Warren Buffett hate Bitcoin?

When it comes to investing, no one has the clout, talent, or epic track record that Warren Buffett has. The Oracle of Omaha has been able to pick investment winners that most people never saw coming, and has been able to do some of the best stock market trades in history thanks to his foresight.

People put a lot of faith into his stock picks, but lately, one thing about Buffett's attitude has led investors to second-guess him. Warren Buffett flat-out admitted he hated Bitcoin, and even called it the investment version of rat poison.

Bitcoin is great. It gives great returns. So why does Warren Buffett hate Bitcoin?

People who want to invest like Warren Buffett need to learn about value investing. Warren's entire investment approach deals with finding stocks that are undervalued by investors, investing in them, and watching as they slowly grow in value.

This idea behind this is that the value of the stock will increase as more investors notice its steady, reliable growth. This form of investing is called value investing.

With value investing, you need to have assets that back your product—or at least, have a company that provides something of material value.

Value investing is very old school in its suggestions, just like Warren Buffett. The biggest issue that traditional investors have with Bitcoin is that it's not something that can really be value-based. Growth investors, who will bet on the potential future price of a stock, are more likely to invest in cryptocurrencies.

Bitcoin isn't backed by a government, businesses, or any other guarantee. Its value is what people say it is—and that flies in the face of value investing.

That alone doesn't explain the full story behind Warren Buffett's hatred of cryptocurrency.

Why does Warren Buffett hate Bitcoin? If you ask most people, it deals with the way that Bitcoin investing seems to be inherently incompatible with value investing.

Bitcoin investors aren't really looking at the current value today; they're looking at what Bitcoin and other cryptos can provide in the future. As a result, this turns out to be more of a growth investing type of deal.

Even so, that's not even a full explanation of Warren Buffett's Bitcoin beef.

Warren Buffett's main rule is to not lose money. 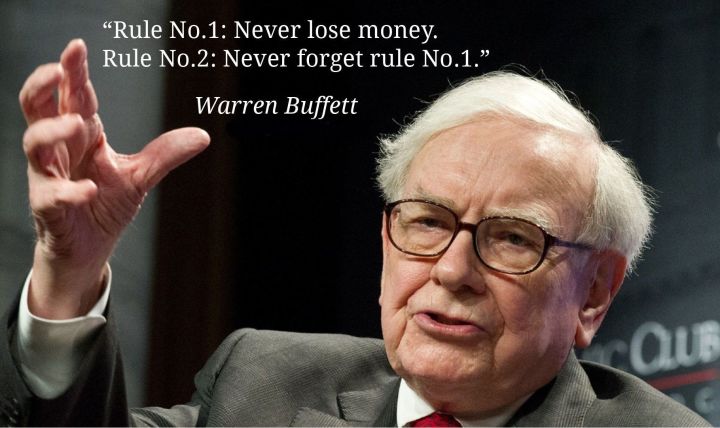 When Warren Buffett offers up advice, he often tells people the phrase, "Don't lose money!" Did you ever wonder what that means, or why he says it?

To investors, this means that you need to take calculated risks that reduce the chances of having to sell at a loss. The problem with Bitcoin here is that cryptocurrency is regularly cited as one of the most dangerous investments you can make.

Additionally, since Bitcoin could fold for a variety of different reasons, the chances of recovering the total loss are zero.

It's important to remember that Bitcoin isn't backed by anything. Bitcoin doesn't produce anything either. It's just there. As a result, if it folds, there's not much way to get back any of the money that backed it—at all.

Stocks might allow investors to recover some cash if the company folds. All things considered, it could be that Warren Buffett dislikes the fact that there's literally zero safeguard for Bitcoin.

It's also worth pointing out that Warren Buffett isn't the only person at Berkshire Hathaway to shun Bitcoin.

You might think that the Bitcoin beef might be something that's only Warren Buffett-specific, but you'd be wrong. His Berkshire Hathaway fellow board members, Bill Gates and Charlie Munger, both weren't thrilled about Bitcoin.

Bill Gates was quoted as saying that he'd "short Bitcoin if it was easier to do so." Charlie Munger, a longtime finance guru, added that Bitcoin was "worthless, artificial gold."

The fact that Bitcoin is also hard to short could have something to do with it. 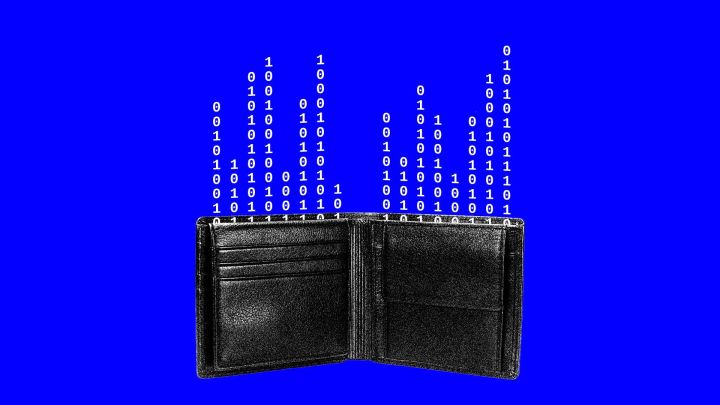 Warren Buffett made a lot of money by shorting company stocks that most never saw coming—and to a point, that could explain a lot. If you think about it, Bitcoin's wild volatility is both a weakness and a strength.

This could be the answer people tell you if you were to ask, "Why does Warren Buffett hate Bitcoin?" Buffett can't really short Bitcoin because it's too unpredictable to do so.

So, not only does he deem Bitcoin unsuitable for long-term investing, but he also can't short it. For someone like Buffett, it makes sense to hate it.

Warren Buffett has had his tech slip-ups too.

People who are just casually acquainted with Warren Buffett's work might have a different answer to the question of why Warren Buffett hates Bitcoin. It's no secret that Buffett is a bit older than most other people in pop culture.

Some people surmise that his older age could be a reason why he dislikes Bitcoin. It could be so new, so insanely novel, that it just doesn't make sense to him.

If you're freaking out, it's worth noting that Buffett has made mistakes in the past.

Buffett may be named the the Oracle of Omaha, but that doesn't mean that he's infallible. He's openly admitted regretting not investing in Amazon in the past, and there's no saying that he couldn't have the same feelings about Bitcoin in a couple of years.

What does it matter, anyway? 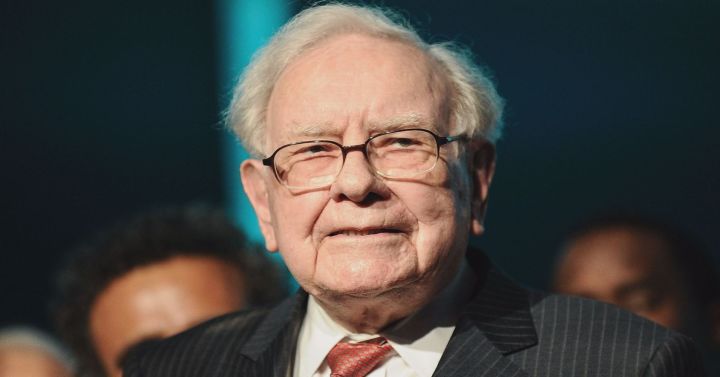 When a famous investor hates a popular investment, you really have to wonder why. So, why does Warren Buffett hate Bitcoin? It seems to be that there are a lot of reasons why—and that really should give you hesitation about investing in Bitcoin and other cryptocurrencies.

If you aren't sure whether investing is right for you, think about your style. If you value invest like Warren does, you might want to pass up on this investment.