How To Short-Sell Bitcoin

Ready to get out of the crypto game? Here's how to short-sell Bitcoin and profit.

Bitcoin has become the king of cryptocurrencies, and while it has shown itself to offer up great returns, it's not always a profitable investment. Due to the volatility alone, it's one of the most dangerous investments you can make.

At one point or another, many investors have considered whether or not it's time to get out of the cryptocurrency game. More have wondered how they can max out profits in Bitcoin.

A good way to leave the Bitcoin world (or really, just make more money) is to short-sell Bitcoin at a profit. Wondering how to do this? Here are some of the easiest ways to short Bitcoin and pocket the rewards.

Before you start, figure out why you want to short-sell Bitcoin.

Like with any trade, you should ask yourself why you're making the trade before you do. In an ideal situation, you would be doing this because you feel that the Bitcoin market will crash again.

When a market's about to crash, you can short-sell your assets for a profit rather than worry about cutting losses. It's a good move. In fact, many of the best stock market trades in history were short sells.

If you are just looking to do it to say you did it, you may be in for a problem. You actually would need evidence of Bitcoin crashing or for a need in order to have a good reason to short-sell.

The easiest way to short-sell Bitcoin is to sell off the Bitcoins you have when the market's still high.

Just like with any other form of investment, shorting an asset means that you will sell it off right before it crashes. The same is true of Bitcoin.

Ideally, you'll short-sell around the time that Bitcoin trading reaches a fever pitch once more instead of the turning point where it crashes. Either way, all this route takes is a quick log into your Coinbase account and a decision to verify some trades. Simple, right?

Trading on margin is one way to do it. 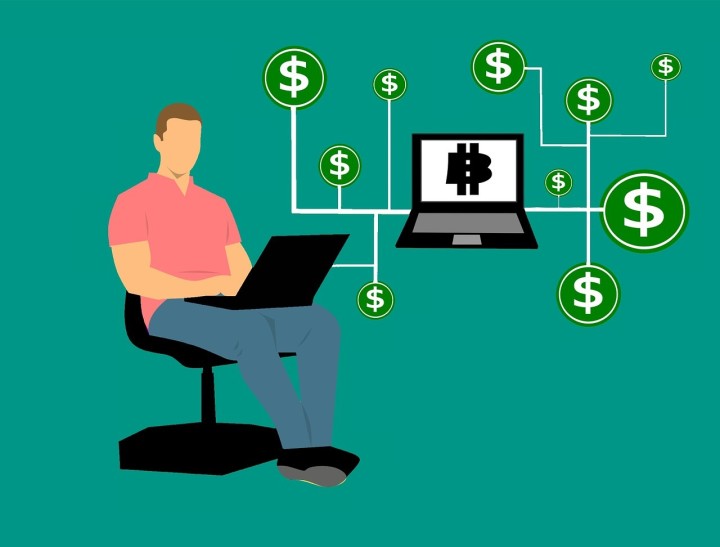 If you want to max out the amount of money that you can get for your Bitcoin, you might want to short-sell Bitcoin on margin. By borrowing money to trade what you have when it's high, you'll be able to move all your Bitcoins out of your wallet once the market crashes.

This can cause a loss if you aren't quick enough, so if you do trade on margin, be careful. Many Bitcoin exchanges allow margin trading, including BitMex and Plus500.

Bitcoin future trading can also allow you to short-sell your crypto.

Bitcoin futures allow traders to bet on the future price of Bitcoin. You buy a securities contract and set a price at which your Bitcoin futures will sell. If you sell the contract, it's a good way to short-sell Bitcoin if you have a rather pessimistic view of things.

Finding a way to sell Bitcoin futures is hard, but not impossible. There's no futures market for Bitcoin.

Prediction markets are great for people who want to bet on "if" rather than "when."

Sites like Predictious allow you to make a bet on whether the Bitcoin market will crash or not. To use this to short-sell Bitcoin, you will need to make a prediction on how low Bitcoin will sink. If anyone takes you up on your bet, you will profit.

You can also consider using options trading to do the same. 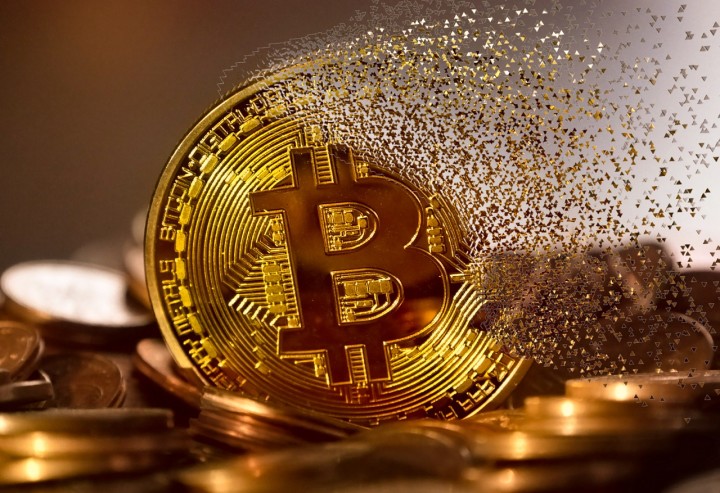 Are you an options fan? Then we got some great news for you! Call and put options can allow you to short-sell Bitcoin or really any other type of cryptocurrency out there.

To short Bitcoin, you'd need to place a Put order on the coin at the current trading price. This would allow you to avoid losing money on the coin when the market crashes, or possibly even earn you a slight profit.

If you want some risk, you can try to short the Bitcoin Investment Trust (GBTC).

That being said, this is a shaky bet. You might find that the Bitcoin Investment Trust trades at a higher premium than Bitcoin itself, and the volatility of the stock makes it pretty difficult to short for professionals. You might be better off shorting Bitcoin the old fashioned way, really.

Blockchain-related stocks are pretty popular too.

If you love the idea of shorting Bitcoin but don't want to stick to Bitcoin alone, you might want to check out some of the blockchain-based stocks that are floating around on exchanges. Long Blockchain (NASDAQ: LTEA), and Longfin (NASDAQ: LFIN) are two examples.

Much like with how you'd short-sell Bitcoin trusts, you simply buy these up and sell them at a higher price before the markets crash.

Of course, you can also buy up stocks that are related to Bitcoin without them in it. 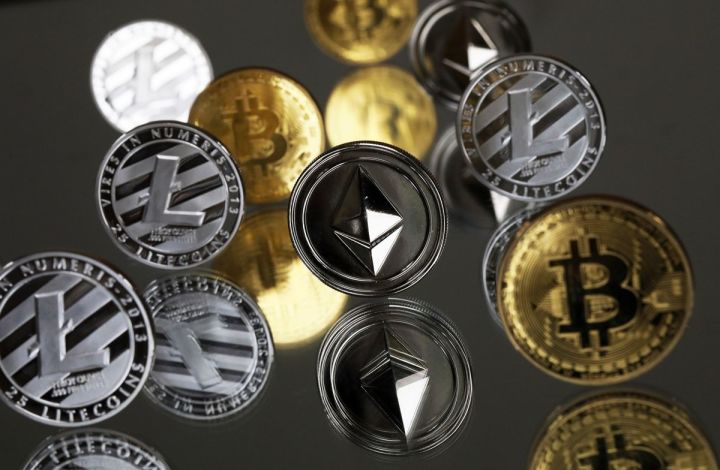 If you're considering short-selling Bitcoin without it actually be Bitcoin based, you might want to consider buying up stocks that have something to do with Bitcoin—such as NVIDIA stock (NASDAQ: NDVA).

By shorting stocks that involve items that people rely on for their Bitcoin mining and investing, you are low-key shorting Bitcoin, too. It's interesting how that works, isn't it?

Overall, the number of ways to short-sell Bitcoin keeps growing.

There really isn't any lack of ways to short sell-Bitcoin, so if you want to short it, by all means, do. You can choose plenty of different routes to do so, and it really can make you a lot of profit in the event of an economic downturn.