The Future is Now

How to Invest in Bitcoin and Succeed

by Stan Kubler 2 years ago in cryptocurrency

Before you dip into your savings or other assets, learn how to invest in Bitcoin and not go bust.

Should I invest in Bitcoin, or is it already too late to make any money off the mysterious cryptocurrency? Despite being all over the evening news lately, many people still aren't sure just what in the hell is Bitcoin.

Bitcoin is a decentralized digital currency, without a central bank or any administrators, which can be both good and bad. Bitcoin can change on a dime and is sensitive, so before attempting to become the next Bitcoin billionaire, learn a bit more about how to invest in Bitcoin.

Unless you have access to a supercomputer and can mine your own Bitcoin (unlikely), you're going to need to sign up for a Bitcoin wallet through a third-party service. This makes it much simpler, and as long as you're using a credible third-party service you'll be safe from Bitcoin scams.

There are several good options out there for you to choose from, with some of the most credible being Blockchain.info, Coinbase, and Xapo. These can all be used on your desktop or a mobile phone, that way you always know how your investment is doing, critical when thinking about how to invest in Bitcoin.

Do a bit of research on blockchain technology.

Blockchain technology allows digital information to be distributed but not copied, allowing cryptocurrency like Bitcoin to exist in the first place. Some think of it as "digital gold" and see it as a way of getting of fiat currency—permanently. While that may not happen anytime soon, there are some interesting aspects of blockchain. For example, it's seen as transparent and incorruptible, and that's mostly because there is no central power figure, it all works in unison.

Once you've decided on a Bitcoin wallet, notify your bank.

When figuring out how to invest in Bitcoin, you're going to want to notify your bank so your attempt to purchase the digital currency isn't denied. It's still in the early stages and unfortunately there is a lot of risk associated with it, so many banks will deny the transaction outright unless notified—they may think you're being scammed.

The success of Bitcoin has surprised pretty much everyone, including the banks. So, simply let them know that the bank account information you provided to a third-party Bitcoin lender is on the level.

Download a Bitcoin App to your phone and track your investment.

Because Bitcoin can be volatile and change a lot in 24 hours, having an App where you can track your investment is a great idea. It's a smart thing to do when learning how to invest in Bitcoin, that way you don't miss any big opportunities to buy or sell.

Coinbase is perfect for something like this because it's easy to use and fits nicely on your phone. Coinbase will help you keep track of the market at all times.

Cut out the middle man and trade with other users. 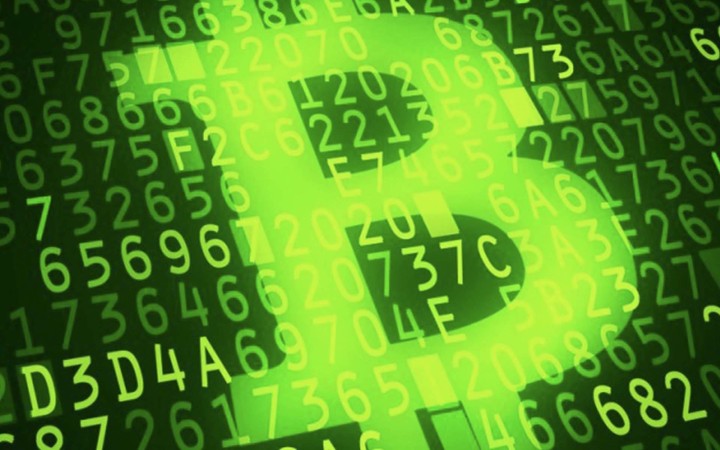 If you want to avoid paying a bit over market price through third-party sellers, it is possible to trade Bitcoins directly with other users. Check out something like Bitstamp, as there is always somebody willing to trade with you.

The fees are much lower and they allow you to keep more of your money—digital or traditional—and it's something worth considering when thinking about how to invest in Bitcoin.

Will Bitcoin have trusted long-term value?

This is maybe the most important question when thinking about how to invest in Bitcoin and succeed. Sure, no investment comes with a guarantee, but you might want to think about the long-term value, and this is where some of your research will come into play.

Bitcoin is only worth what others are willing to pay for it, and if it doesn't gain traction and become accepted mostly everywhere than the value of it will be close to zero. If you think that the chances of this happening are maybe 20 percent, than you should invest as this will bring you a big return. However, if you think the chances are almost nil, know that this is incredibly risky and you will eventually lose all of your money if you keep it in long enough.

Understand that Bitcoin isn't the only cryptocurrency out there.

There really aren't any rules or regulations that says who and who can't create their own brand of digital currency. Behind Bitcoin, Ethereum is generally considered the next most valuable form of cryptocurrency, followed by Ripple and the list just goes on. Do you see what I mean about this being a volatile and unpredictable investment?

Part of knowing how to invest in Bitcoin and succeed is knowing that while Bitcoin may be on top for now, there is a real possibility that all of that can flip.

Don't invest any more than you could comfortably afford to lose.

In many ways, Bitcoin is a bit more like gambling than long-term investing, something to consider when thinking about how to invest in Bitcoin and succeed. A gamblers mindset can be helpful, as anything that can change more than 30 percent in one day is obviously volatile, so don't bet on Bitcoin being your saving grace.

Much like gambling, you should put in what you can safely afford to lose. I'm talking money that wouldn't change the way you lived your life. Do this and you can potentially make some money, just don't get in too desperately.

Be aware of the Bitcoin bubble. 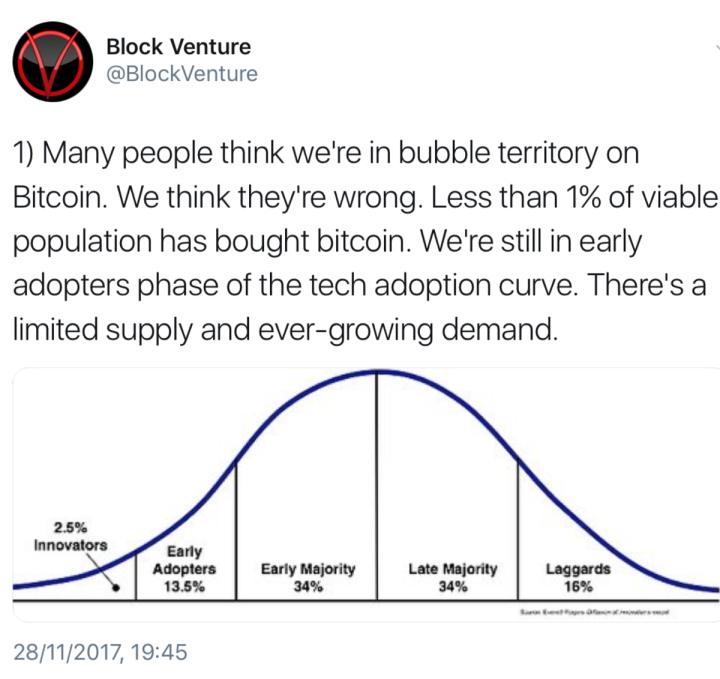 Bitcoin has many aspects of a bubble that's about to burst, something to understand when learning how to invest in Bitcoin. As more people learn about it and public excitement grows over something most do not fully understand, there is the danger of it going bust.

Much of this is fueled by seeing stories in the news of people striking it rich so easily, and why can't that be them? Well, maybe it can be, just tread with caution.

Be prepared to buy and hold.

Finally, unless you can afford to buy a ton of Bitcoin—currently going for around $17,000 per coin—then short selling is probably not worth it to you, especially if you're trying to make any real money. Be prepared to hold onto your Bitcoin and see where it goes, it's the best thing to do when learning how to invest in Bitcoin.

Let the other people jump ship while you hold onto your "digital gold" because Bitcoin has gone way down before shooting back up higher than ever before. Enjoy the cryptocurrency ride, and maybe someday you'll have a amazing story to tell about investing in Bitcoins.

See all posts by Stan Kubler →