by Cato Conroy 2 years ago in ethereum

Experimental Ethereum-based apps are hitting the market now, and what they're offering could blow your mind.

Ethereum is poised to take over Bitcoin pretty soon—and we're not just talking about the cryptocurrency's overall market cap, either. It's happening in the app market, too!

These days, more apps than ever are starting to trade Ethereum or even have Ethereum as a main component of the app's code. Though the trends are still relatively new, some companies are even starting to roll out with experimental Ethereum-based apps.

If you invested in Ethereum, the future's looking pretty bright. Don't believe it? Then, take a look at the top five apps using Ethereum to get your faith feeling solid. 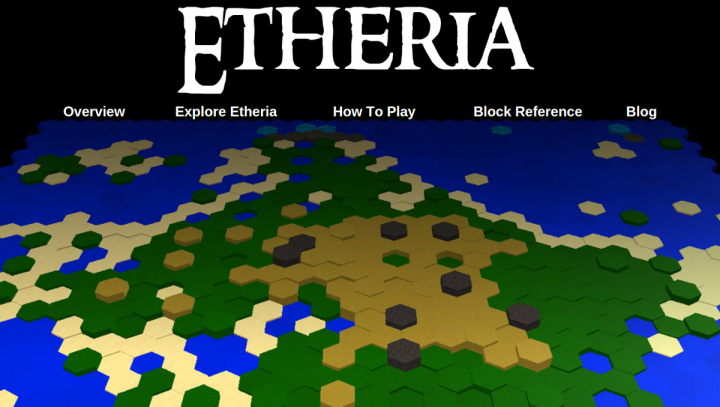 If you're a fan of Minecraft, then you're going to adore Etheria! This is one of the most unique experimental Ethereum-based apps to be unveiled, primarily because it places an entire world on the Ethereum blockchain. Each tile of Minecraft-like "land" is for sale at one Ether's price.

In this unique app, you can build, grow, and explore. It's literally a world that uses the next cryptocurrency to boom as its home. That being said, Etheria currently is not available on the market—but screenshots have surfaced and it's looking good.

Why Etheria Is Revolutionary

Unlike Minecraft, which is centralized, Etheria can't be taken down or hacked. It uses blockchain technology's decentralized nature to make a game sturdier against hackers, and also proves that blockchain can be used in gaming.

As of right now, Etheria is the first concept of its kind. That alone makes it one of the most fascinating experimental Ethereum-based apps in gaming history. 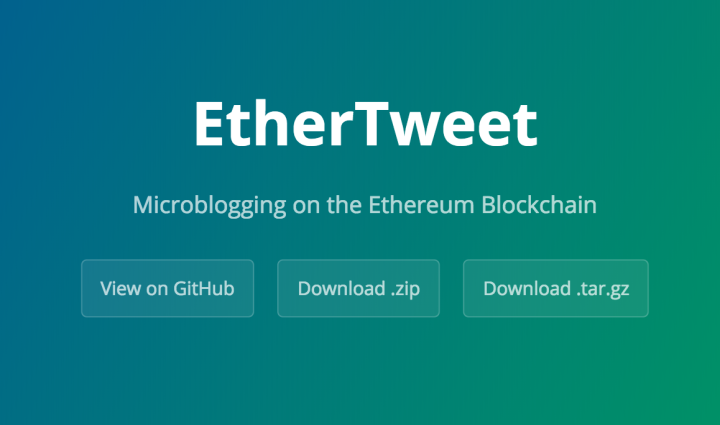 Twitter has not been having a good time when it comes to struggling with all the hate speech unveiled by bots and Nazis. The company has recently taken a stronger stance against hate speech, which in turn, has sparked a lot of rage from users who enjoy spewing hate.

EtherTweet is a decentralized version of Twitter, which means that it is not possible for a company—or anyone—to control the speech that gets tweeted out. Just like with regular Twitter, only 160 characters can be tweeted at a time.

The only thing is, EtherTweets can't be deleted because of the blockchain tech.

EtherTweet takes any control a company could have on censorship, and throws it out the window. It's one of many experimental Ethereum-based apps focused on communication—and that's a serious double-edged sword.

For people who want to avoid being censored or having their words changed around, EtherTweet is great. However, whatever consequences you have from tweeting will have to be addressed eventually, since you can never delete what you post. 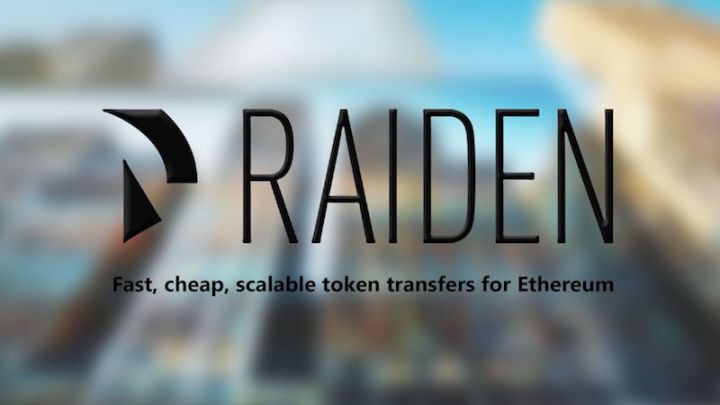 Looking to transfer Ethereum really quickly? Raiden Network is working to make it happen, and that makes it one of the best experimental Ethereum-based apps in the blockchain world right now. This is the first off-chain network designed to make Ethereum transfers cheap and fast.

Basically, this is the experimental, Ethereum-focused version of Bitcoin's Lightning Network. Like other apps on this list, it's still in the works due to the complexity of the program.

Why Raiden Network Is Revolutionary

Raiden Network solves a huge issue in the cryptocurrency world. Simply put, it lowers the cost and time of transactions. Should Raiden Network pull through, you will see Ethereum wipe Bitcoin out relatively quickly.

TenX is one of the only experimental Ethereum-based apps to have a serious impact on the finance world. Right now, it's mostly just marketed as a blockchain wallet, however, it has a huge perk that most other apps don't have.

Unlike most other Bitcoin wallets, TenX connects to a debit card that you can use at a standard Point-of-Sale terminal. So, you might end up being able to do retail purchases with Ethereum via TenX.

Why TenX Is Revolutionary

TenX is the first app that could legitimately turn Ethereum into a mainstream currency—not to mention many other cryptos, too. Should this happen, fiat money may actually become an option rather than a requirement. 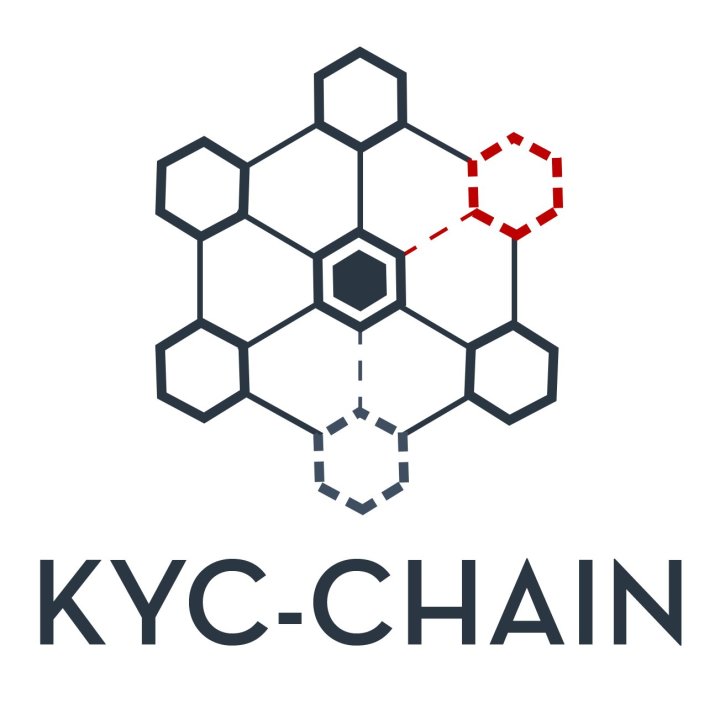 Last but definitely not least on this list of cool experimental Ethereum-based apps is KYC-Chain. This budding app is about building an "identity wallet" that cannot be hacked, and can be used to help improve compliance in the financial world.

The company creating KYC-Chain is looking to make an app that shares info on a need-to-know basis. Using blockchain technology, the information is both private and retains a very high level of trust.

KYC-Chain is one of the most unique experimental Ethereum-based apps, but also one of the most useful. Imagine never having to show your ID and registration to police, or being able to just flash a single card when you're being onboarded at a new job.

With KYC-Chain's Ethereum technology and smart contract system, that might eventually be doable. Allowing users to have that much control over personal information would be incredible.