Where are you from?

The life of a military child 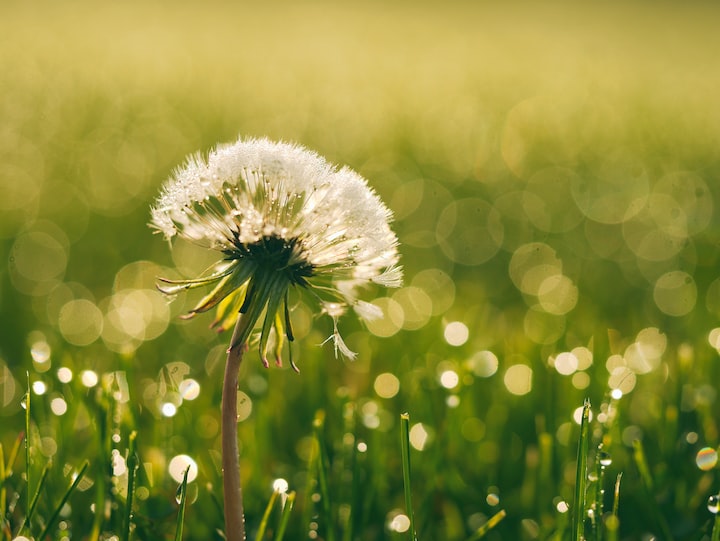 “Where are you from?

Quite frankly, this is probably one of my least favorite questions to be asked, especially when I was still in school. Then, I still moved frequently at the whim and necessity of Uncle Sam.

My dad is active-duty Air Force. As of August 2021, he has been serving for 32 years, first as an enlisted Airman and then as a commissioned officer. As a family, we have moved 9 times, not to mention the times I moved out-of-state for college and now as an independent adult.

Growing up, I was typically the only military child in my class. I found that I was either embraced or treated as an outsider for months. And maybe that is a typical reaction to new children coming into the classroom, but it was a different experience once I was no longer attending school on base where most of my peers were also military brats. The coming and going of children was not an unusual phenomenon. That just part of the life.

And then I went to college.

Now, let me set the stage for you: I went to high school in Washington State. Two days after graduation, we were on our way to our new base in Fairfield, California. Six months later, I was on my way to The University of Tampa in Tampa, Florida for my first year of college. I was so excited.

However, what I didn’t realize was that by starting in the Spring, rather than the Fall semester, I would miss out on all of the freshman orientation things. So, I ended my first semester with three friends, homesick and not sure I wanted to go back.

But in stubborn fashion, I did go back and decided to muster up all of my hard learned adaptability to leave my introverted shell – which I like very much, thank you – and try something new and something I never expected to.

I went through Fall sorority recruitment. Themed days, tons of girls dressed up to the nines – the whole shebang.

Now, when I say “sorority”, I’m not talking stereotypical “introvert goes to college across the country, gets overwhelmed by sororities and changes her whole look and personality to fit in.” No, this is not “House Bunny.” But that’s a story for another time.

On the first night, we visited each of the six chapters, met tons of people and tried to not let our brains explode, or, in my case, run out of social battery.

In the midst of meeting everyone, I was asked what felt like 100 times where I was from. Now, remember, at that point, I had lived in three different states in less than a year. I wasn’t sure how to answer.

After a few explanations of “Well, here, currently, but I went to high school in Washington, moved to California and now here for school,” I was received with awkward smiles and quick change in topics. So, I tried a different tactic, and this is where I think I fully realized just how different my life was from others in my peer group.

“I’m a military child, so I’m from everywhere!”

I thought the line was pretty good – optimistic, exciting, and filled with love for my childhood.

Well, the response was not at all what I expected.

First, the looks of pity. Then astonishment. Then, “Oh, that must have been terrible.”

Mmm, no. Actually, I quite love how I grew up, how I was raised and the opportunities and experiences I was blessed to have. I have never had any regrets as to the life I was given.

Honestly, I was completely surprised by the reaction of the girls, until I really started thinking about and understanding the kind of backgrounds many of them came from – living in the same town in the same house until they moved away to sunny Tampa for school. Some came from decently wealthy families, some were on full-ride scholarships, but I didn’t meet anyone else who grew up in a military family, unless they were extended family members.

Having no one that I felt could relate to my upbringing and barely being able to comprehend theirs was a different kind of culture shock. It made me more aware of the kinds of lives that happen in the wider world. There’s certainly a lot about the world that I have not experienced, as I haven’t had the opportunity to travel outside the US, except for one study abroad trip to Costa Rica in grad school. I still have a lot to learn about the world, but I am more than ready to learn!

I have been writing for as long as I can remember and I love it! I enjoy writing on different topics but my goal is to branch out and let my inner nerd fly, talk about other issues I‘m passionate about and connect with others.

More stories from Alexis Richardson and writers in Serve and other communities.