To The Woman Who Still Struggles With Disordered Eating

by Harley Super 9 months ago in support

I know you thought you'd be over this by now. 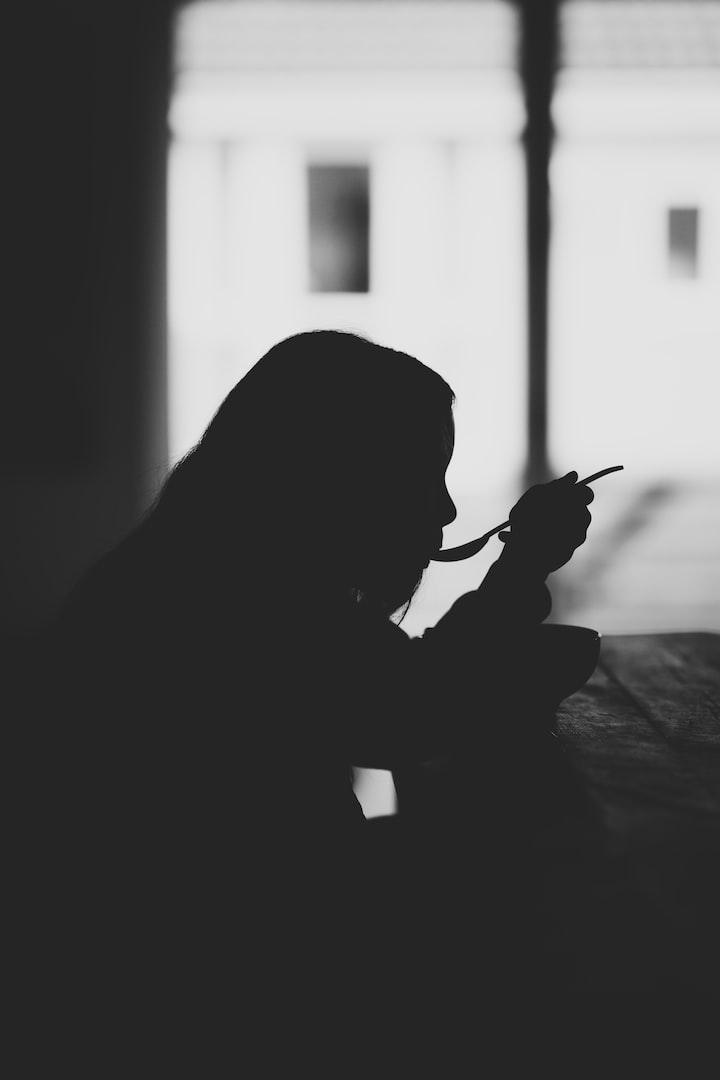 I know it doesn't really seem like it's that big of a deal.

You're not nearly as bad as you were before, when you were younger.

You're an adult now with a busy life and things to take care of and sometimes a coffee is all you have time to consume on your lunch break.

I know these new body positive ads are sweeping the internet, and more women are running entire Instagram accounts based on loving the parts of themselves that were once considered flaws. You totally hype these up, share them to your own social media feeds because for a moment you do find them inspiring, but I also know that when you see them you think "good for her, but that's not me. I'm not thin enough, or thick enough, and I can’t pull off whatever she’s wearing." (Reminder: a curated Instagram feed is meant to look it’s best, and she is still sitting at her best angle, in her best lighting, with her makeup and her hair done, and these photos are still edited at least a little bit.)

Every new diet plan is a fad or a scam, and when you have to feed someone other than yourself each day - you can't stick to whatever diet you were holding yourself to.

You hate how much you eat when you're out drinking, or smoking.

Maybe most of the time you're eating healthy-ish but you still feel like shit because you're not the type of person who exercises regularly, if at all.

You're guilty over the food you put in your mouth, maybe not all the time, but enough of the time.

You're still using self-deprecating humor when you talk about your body.

I know you're still holding an anvil over your own head, doling out tiny punishments to yourself for your food choices.

"I had a really big breakfast, so I can skip lunch."

These micro-aggressions against yourself aren't healthy, and if food is still a sore topic for you, you're allowed to acknowledge that.

You think because you're getting older and your body and metabolism are changing, that you need to account for these changes in order to maintain yourself, but in reality you're just suffering the consequence of your own personal narrative. The lies you've been telling yourself are becoming truths to you, and now you're not sure how to work your way out of feeling food-centered shame.

Your body is allowed to change.

Your belly will bloat sometimes, after eating or drinking, and that's normal and okay.

You're not gaining weight overnight, even if you eat a lot the night before.

You still have to eat today, even if you ate a lot yesterday.

You don't need to be worse off to have a problem.

Eat when you are hungry, snack if you want a snack, and set up an appointment with your therapist to ask, "why does food evoke feelings of guilt in me, instead of being something I'm excited about consuming in order to nourish myself?"

I know you thought you'd be over this shit by now - but if you're not, you're allowed to ask for help.

More stories from Harley Super and writers in Psyche and other communities.