by Mary McDonald 2 years ago in schizophrenia
Report Story 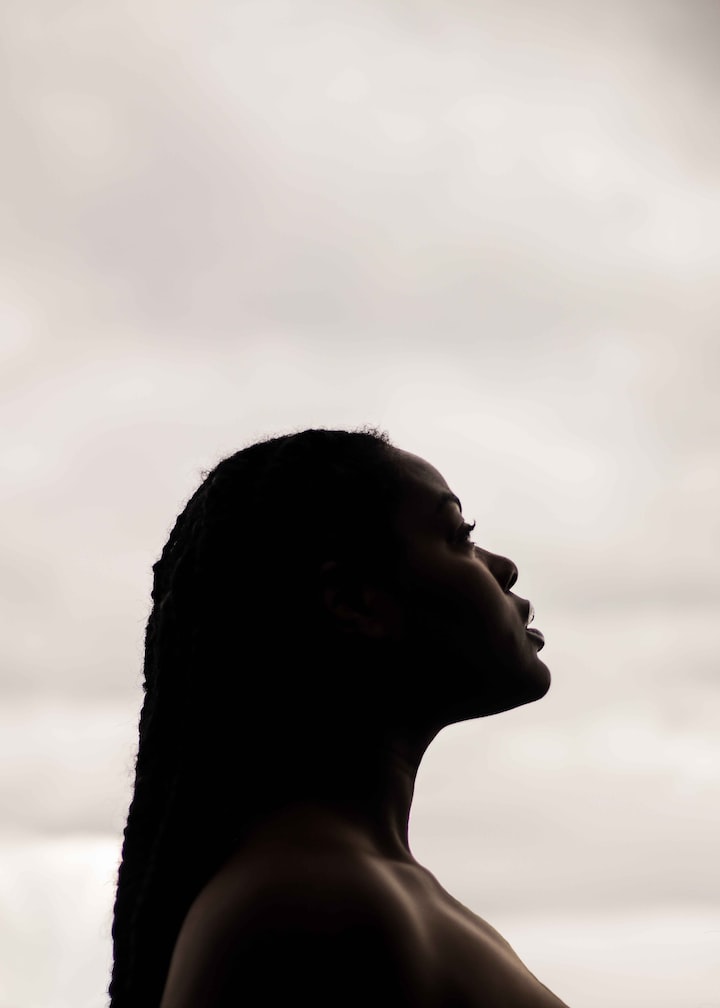 I entered the room and saw her just sitting in the middle of the floor on a mattress on an unmade bed. I took one more hesitant step into the room and she looked up at me. She had a faraway look on her face and her eyes rose to meet mine but she did not respond to me at first. I later found out that her name was Jane, like in plain Jane but she was anything but plain that I can tell you.

I was only 14 years old so what did I really know. But I know that Jane’s arrival was a bit of a hurricane in our lives. When I first saw her that day, I’ll admit I was frightened. I ran upstairs to my mother and asked why this woman was in my grandmother’s house and I was told that she was there to help take care of my grandmother. Now I suppose I can’t blame my mother completely for this because she hired her rather than have her go to a nursing home. I had overheard a discussion about this idea once and I was furious and fought with my mother and told her that this could not happen and would not happen. Surprisingly she listened to the teenage daughter who was so adamant against the idea or then again, maybe she just couldn’t go through with it, either way Gram was still living with us and I was thrilled.

So, then enters Jane, a Haitian woman of about mid-forties, she was quite overweight and she always wore these large oversized dresses of bright colors. She had her hair in braids. Her face was soft and worn and shiny and she often had a distant smile on her face. She would especially light up when someone walked in the room. Well, that was one Jane anyway, then there was the “other” Jane. She was often quiet and brooding and there were no smiles or hardly even an acknowledgement when you entered a room. She wore darker colors and covered her hair with kerchiefs of gray or black. She mumbled under her breath and moved quickly past you. If she did speak it would be about those neighbors who were watching her or the fortune teller who followed her home that day.

She began to spiral quickly into a world of paranoia and despair. One night I was sleeping upstairs as I wasn’t feeling well and the phone rang. It was the middle of the night and I had an infection in my eyes and could not open them to see, so I felt my way into the kitchen to answer the phone. I said hello with trepidation and there was Jane on the other end and she was racing and frantic in her words, they were pouring from her and I was quite paralyzed. I finally asked her to speak more slowly and she went on to tell me that my father had civil war swords upstairs and that she saw them and that she knew he was going to use them on her. She was terrified. I somehow calmed her down and got her off the phone and we all went back to bed, or so I had thought.

That morning I woke up to the sounds of an ambulance and soon found out that Jane had had a psychotic episode and that my sister had found her in an extreme state. She had been pulling braids out of her head and was talking to herself about how everyone was out to get her and she had been frantically destroying her wax candles in the shape of people and was hiding them around the house.

I was devastated by what was happening and I stood there at the top of the stairs and although I remembered the day I first met Jane and the fear and worry that I had had, I had come to know Jane and she knew me. I had come to have a real affection for her after so many hours spent together taking care of Gram and so many stories shared over cookies and milk. I realized that I didn’t want her to go and that she was already gone.

That night we were going through Jane’s items to pack them up and in the drawers, I found some scarves and a drawing I had made for Jane, one of her smiling at me. I also found a flower she had pressed in a book from a bouquet that Gram had given her for her birthday. Then I saw a little black book in the drawer, it was sitting on mounds of cream tissue paper as if it was her most prized possession. I picked it up and slowly opened it. The first page was titled My Days with Gram and she began to list details of my family, of each one of us. She wrote about who we were and what we looked like and how old we were. She had sketched a family tree and she had her name written in just to the side of the tree and I saw some watermarks on the page and imagined her drawing and writing and crying in this little black book. I read as quickly as I could, faster than any novel I had ever read. I read about myself and my life and so many of the stories that I had shared. It was like reading a diary but it was through her eyes, Jane’s eyes and that made it even more interesting and more special to me. I could see that this was a very special little black book to Jane, that it had been a lifeline during a time when she needed a family and we had become that family for her.

I had felt that Jane was alone and I thought that we had helped to provide her with the comfort of a family at least during those many years that she lived with us and made a life. I was so young and I just didn’t know much about the world or about people at that time but Jane taught me so much. She taught me how to care, she taught me about mental illness and family and the important things in life. Because of Jane’s influence I majored in Psychology in college and I received my doctorate. I wanted to be able to help others, ever since I was a young child, I always wanted to help others. When I was very young, I wanted to be Mother Theresa. So, when Jane came along it just solidified all of it for me and it made me see my calling.

It was during my doctoral studies that there was an opportunity to write a grant to help women with schizophrenia through support groups. I immediately thought of Jane and I thought back to the little black book and her need for family and support. I wrote the grant and I was motivated by all the Janes out there who needed help. I never thought I would actually be awarded the grant. A month later I was surprised to learn that I received $20,000 in grant funding to start a support group. Every woman who joined the group was given a little black book to write about their hopes and dreams and on the inside was inscribed “I’m no Plain Jane”.

Professor, behavior analyst, writer, artist. Her doctorate is in behavioral psychology. She works with individuals with autism and their families.

More stories from Mary McDonald and writers in Psyche and other communities.