A brief look into the folds of the mind of a writer. 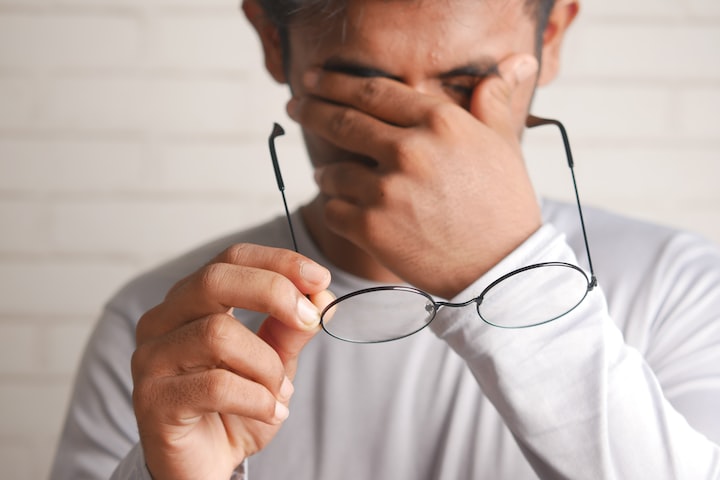 Check on us writers from time to time...we may not be "okay". Why? Well, contrary to belief or to be frank, common ignorance outside the writing community, writers go through many mental and emotional woes than your traditional 9-5 working class.

Hemmingway left this world with a gunshot to the head. Virginia Wolf put stones in her pockets and jumped in a river. The great poet Berryman, saw his father commit suicide. It influenced most of his writings. He suffered from depression and was hospitalized many times from alcohol poisoning. He later jumped off a bridge ending his life. The list goes on, unfortunately.

It has been proven that depression and other mental illnesses (bipolar disorder, schizophrenia, etc.) still deeply affect writers today. Those who do not write or who do not intimately know a writer, may not understand why this plagues the writing community. Writing isn't just writing for us-it's our essence and passion spilled out on paper. It's long hours that turn into days, weeks, months, and years of seemingly unending cycles of researching, proofing, and hoping others will enjoy and support our efforts. Writers are creators. To create something takes much energy and willpower, in this case, to birth a book, article, short story, poem, etc.

The birthing room of a writer is often a place of solitude. Being alone is where they strive and push out ideas, and concepts to create the fantastical worlds we see when we read their work. Because being alone is often their M.O. in order to create, that means isolation from society, family, and friends. Social interaction (to a low degree) or even just going out in public, feeling the sun, breathing fresh air, hearing strangers talk, seeing kids play at the park, going to lunch or dinner with a loved one occasionally, could be just the thing that saves them from the dark corners of depression.

There is the constant writing and throwing away of material if it isn’t “right”. I get this often from readers who know me very well, that it sounds fine to them but to me it’s garbage. Then there is the constant read, reread, reread and read again. Going line by line, paragraph by paragraph, then, at the end of it all, we toss it and start over until we have constructed something worthy of reading. It’s considered “worthy” once we are impressed and charged with excitement. Then we know it's ready to share. But everyone’s a critic, right! Even those who know nothing of this world, have so much to say. Depending on how invested a writer is and if they have interwoven themselves into their writing determines how they react versus respond to criticism. The long-term and short-term effects are contingent upon how a writer weighs and evaluates the responses of others or the lack thereof. At the end of the day, we the writers, are our own worst critics.

There are some writers who believe that one must be deep in existential crisis, and dwell on sadness and hopelessness in order to be a good or popular writer. However, I must agree that being a writer, in most genres, does mean that we must wear our heart and darkness on our sleeves and translate that on paper. But the piece we seem to be missing is that it all comes down to choice. Choose to shine light in the dark corners of the mind-in that place of solitude. The seat of our emotions can become a very hostile place. As a writer, and a researcher, I have learned early on that balance is necessary. Therapy is necessary. Human interaction is necessary for sanity and emotional well-being. I have been in and out of depression before. I've held every known and unknown causing the depression locked inside. All while spending my writing time in isolation. Doesn't make sense, does it? That's because it yields no positive results.

When writing isn't enough to release that which is plaguing your psyche, seek help. And know that as a writer you are not alone. You have a large community of writers that "get it". When you create and don't have the support of loved ones, I know that it may hurt, but know, at least, I support you! I too understand the loneliness. Keep writing! Keep believing in yourself! And don't be ashamed to seek help!

I am a new writer on the scene! The fantastical world of imagination and the mysteries of the unseen captivate my soul! I hope you enjoy reading my stories as much as I did writing them! Thank you for your support and encouragement!

More stories from Abigail McFarrlen and writers in Psyche and other communities.