JN
by John Neil 6 months ago in schizophrenia

Sixteen years later, I am alive and kicking strong…

Transposition of the greater vein is what I suffered with, from my parent’s account of the day; the doctors had grim hope of my survival.

My father always preached that I was a gift from god. Not being at all religious himself I still ponder his belief, for as little does he know that I may be a gift from the devil…

I wish I could explain the sight of an expunged life orb. I have never seen one, and however, eyewitness accounts from the nurses and doctors paint quite a picture. Although the eyewitnesses will never admit to seeing a life orb, most if not all pass the experience off as almost euphoric in nature—one description compares the event to viewing the northern lights. 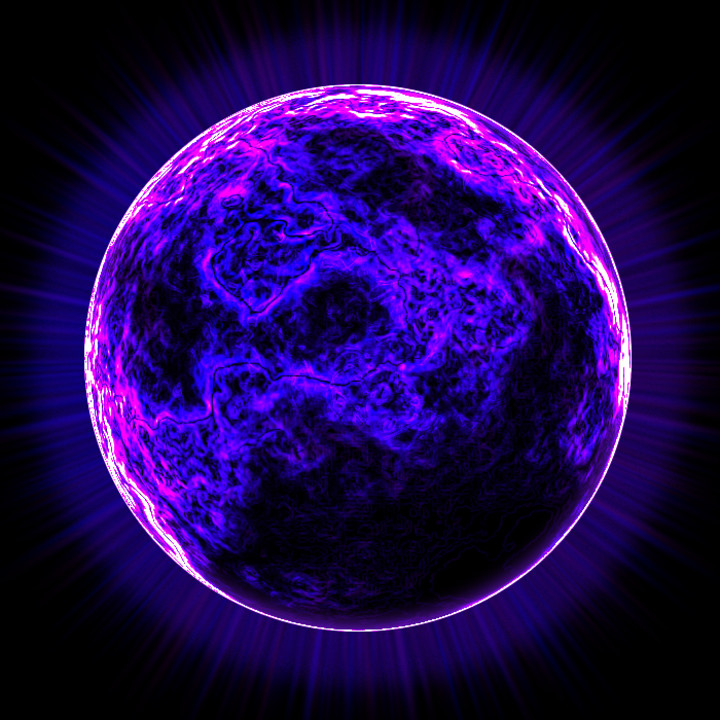 When a life orb is expunged it is meant to travel across the skies to another part of the world to procreate life all over again. In essence your life orb is a perfect clone of yourself born to different parents half way around the Earth. If by chance you are revived or it simply isn’t your turn to die, your orb returns to you without the added light show. My life orb did not return. This phenomenon and it is a phenomenon, although only viewed by a handful of people who have never thought to question or examine the effects witnessed, was affectionately nicknamed by myself, ELOC, acronymic for Expunged Life Orb Continuum.

The research I have collected is only an infant compared to say Corporate America’s research data basing. I have relied solely on my abilities as a sixteen year old kid living at home with a Google smarts and a bus pass to gather what information I do have.

What I have gathered thus far is vague and inconclusive, but with it, I conclude thus far 12 such souls exist in the universe, and I am one of them, or should I say two of them. 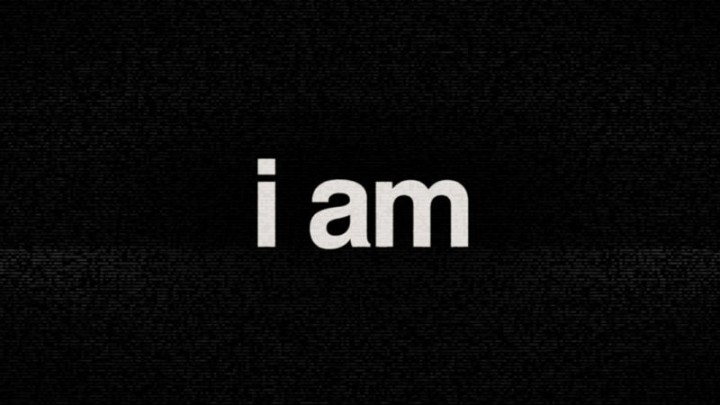 My life orb did not return to me. It traveled the skies across Earth and landed in Australia. How do I know this? I have been in contact with myself telepathically for years now, one of the many voices I hear in my head dismissed by doctors as having a developmental delay and possible signs of psychotic patterning. His name is Clone. Clone found me through my blog about ELOC, which by the way has no followers, just my ramblings on the subject in hopes of someone responding. It is through Clone’s voice that all of this research and belief in ELOC has manifested itself through me. It all makes sense to me now, the voice inside my head has always instructed me to search out this phenomenon called ELOC, in fact, ELOC is referred to as ELOC because the voice I now know to be Clone told me to call it what it is.

Clone made telepathic contact with me at a very early age. I remember vividly now. He made his presence known to me by means of an image etched in my mind forever, an eerie image of this floating brain with its cerebral stem swaying to and from like a puppy dog excited to see its master, the bulging eyes only holding on by its medial rectus muscle staring at me intensely, talking to me and telling me to research and look for people of the likes of myself. At first it was all unnerving and unsettling and frightened me good. I dismissed the images with the help of my parents and the doctors who for the most part have given valuable advice for the various coping mechanisms I use today. The image however manifested into a splitting image of myself over the years, knowing now that Clone is a cooler, more formidable looking me, with sunglasses and blue jeans. I convinced myself again with the help of parents and doctors that this form of talking to myself was ok; it just wasn’t ok to talk to the likes of a floating brain. 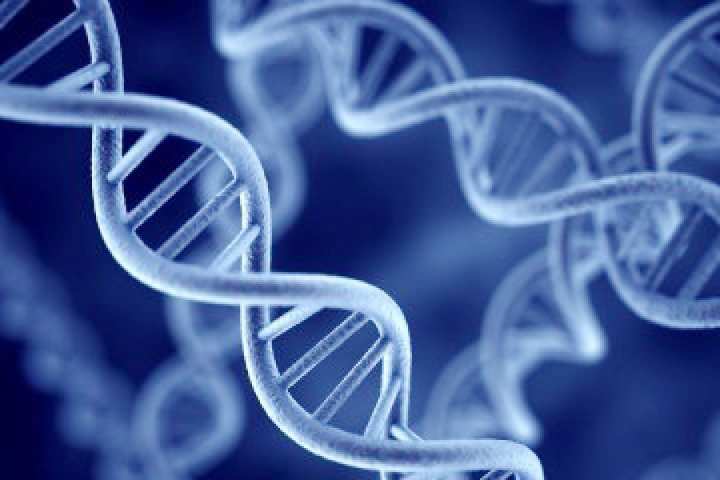 In the course of a few years, Clone has become my confidant of sorts, having good ol’ conversations every day all day, again under the assumption that the voice I was talking to was just myself and it was ok to consort with myself, everyone else talks to their selves, so, it is ok for me to do so as well.

Our conversation became less mundane and became almost, from what I overheard the doctors describe to my father, as being on the side of paranoid schizophrenia, obsessive on research on my newly developed concern for ELOC. Paranoid schizophrenia, where to begin on that subject? The medical term would blow your mind and take up an entire book of sub categories and thesis that even Sigmund Freud delved into. Asking my dad about what I overheard, he sat me down and we watched a movie called A Beautiful Mind, based on an award winning mathematician by the name of John Forbes Nash.

I’m confused with all this terminology being thrown at me, the terms Attention Deficit Disorder, Attention Deficit Disorder with Hyperactivity Schizophrenia, Paranoid Schizophrenia, Bipolar disorder, Learning Disabilities and Developmental Delay. I have never been officially diagnosed with any of these terms. Developmental Delay on the other hand is pretty much my middle name. I hear this term on a regular basis, which I have gotten used to. In fact I use this term to my advantage these days. My father to this day gets ill talking about this term, citing that the education system is the reason for my delay not my heart condition. Denial is a coping mechanism my father uses to appease me. I know he knows I am much more capable than I let on. I also know he is privy to my tact of using my termed disability to my advantage.

There was absolutely no way for the doctors to determine my condition through regular ultrasound. I was my mother’s second pregnancy and just like the first, there were no complications or any indications of trouble. My parents have never hidden any aspect of my medical condition with me. With this openness I have been able to tell my story to others as if I was there. I was there, of course, just not cognitive to the details at the time. The details of my birth and the gambit of emotions my parents went through when describing the experience is how I tell my birthing story.

Labor was typical, although according to my mother it was 20 hours of pure hell. Concern surfaced shortly after my first breath. Typically speaking a newborn’s skin coloration is often grayish to a dusky blue in shade. As soon as a newborn begins to breathe, that grayish blue tone turns to the pinkish hue we are all accustomed to seeing. However, in terms only my father could conjure, I was the color of Chevy Blue, citing this analogy because his first and favorite car was a Chevy blue Camaro. 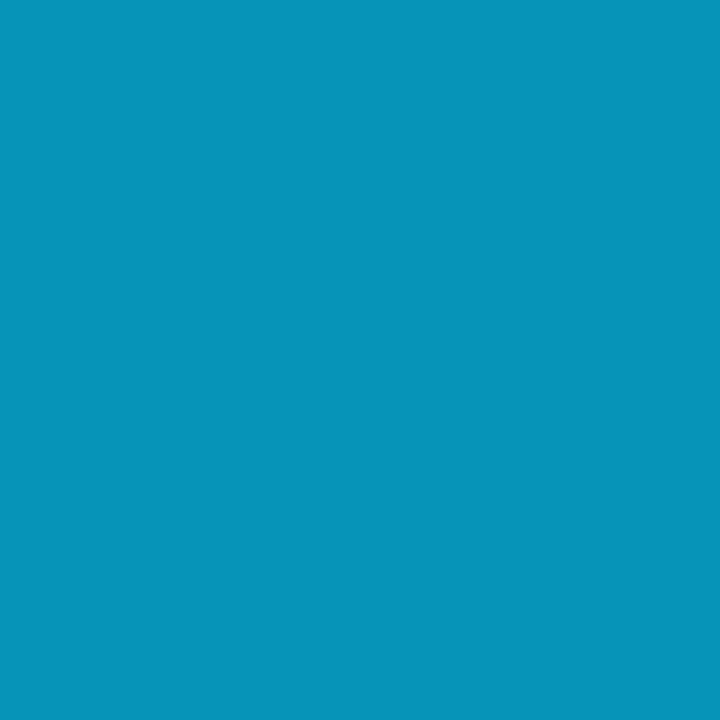 Chevy blue had the doctors and nurses worried. All happiness and joy of giving birth to a healthy bouncing baby boy subsided to sheer terror once the doctors broke the news that I would be airlifted to Sick Kids hospital for open heart surgery to determine the extent of my condition. I was given a forty percent chance of living and my parents should expect the worst. I was baptised on the spot, with blessed water poured into a seashell one of the nurses thought suited the occasion.

Transposition of the greater vessels. In layman terms, which in itself is a foreign word to me, which I must explain in great detail to you on how a simple minded developmentally challenged child such as myself can conjure up such terminology, is the crossed paths of the vessels that are responsible for filtering the oxygen rich blood and the spent oxygen blood through the heart. Again my terminology exceeds my intellect. Due to the intertwined vessels, my oxygen levels were so poor that I simply was not getting the oxygen needed to sustain my life for too long without evasive actions.

I’m getting so good at telling this story. I owe and accredit my terminology to the evolution of the internet. I would love to coin the phrase I often use these days. Some people are book smart, others are street smart, and in today’s society, we are all Google smart. I use Google for every little thing I do not understand. Google is my vice. I rely on Google to get me through the day; it is also another mechanism advised to me to cope with my issues.

The advice to Google was not a prescribed one. Clone showed me that path. Clone told me how to utilize the internet, to search and research, to express socially to others, which the social aspect of the internet has posed quite the upset for my family, speaking as freely as I do in text form has proven to get me in some hot water in the past. 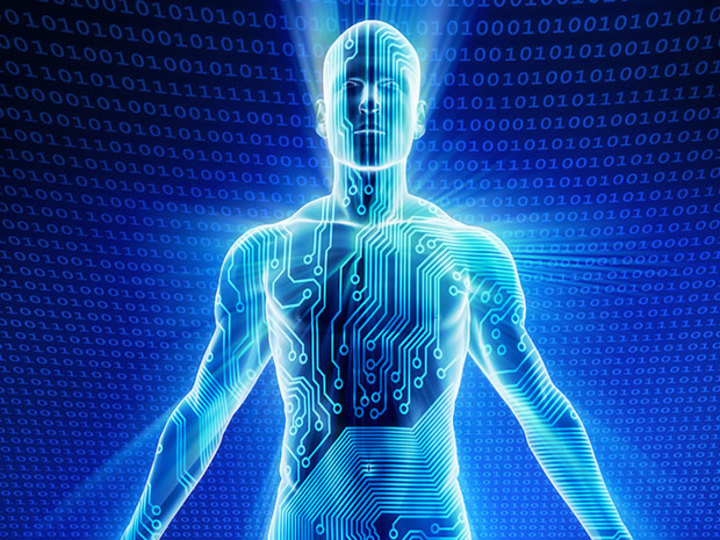 Thanks to ELOC, I possess superhuman powers. I knew from a young age that I was stronger than the average kid. I was 6 years old when I threw a temper tantrum in my principal’s office. I had thrown the chair I was sitting on clear cross the room and it stuck in the drywall like a dart hitting the board. Thump! The leg of the chair went straight through to the receptionist’s room, knocking a third grader's art work off the wall. I remember my father entering the principal’s office, looking at the chair.

"Did you do that?" he said with a bewildered tone.

"Yes, I was mad," I explained, still sobbing and clenching my fists so hard my knuckles were white.