How To Cook With Beer

by Ossiana Tepfenhart 3 years ago in diy / how to / beer

Chefs reveal how to cook with beer (without drinking it).

Beer, much like wine, can be an amazing ingredient in the kitchen. The alcohol, hops, and yeast in beer all have been known to add flavor, dimension, and even tenderness to otherwise unremarkable dishes.

That being said, cooking with beer isn't like cooking with wine. Recipes that include wine often will allow you to make a wine sauce that can be used in multiple dishes. Beer recipes won't typically do that. Its uses are more specialized. 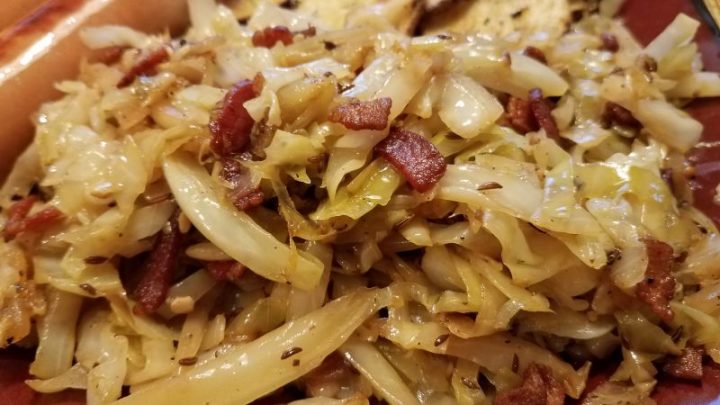 Cabbage and beer seem to go together in ways that few other foods do. Both are a staple during Saint Patrick's Day celebrations, and they just seem to bring out the best flavors in each other. As a result, it's not that surprising that drunken cabbage is such a popular treat in many parts of both America and Ireland.

In a word, the Irish really know how to cook with beer – and you can learn the art, too, by just using their recipes. This recipe for drunken cabbage is light, has that delicious savory hint of bacon, and will keep people coming back for seconds. Make sure to use a wheat or Weisse beer in order to get the best flavor and texture from your cabbage. 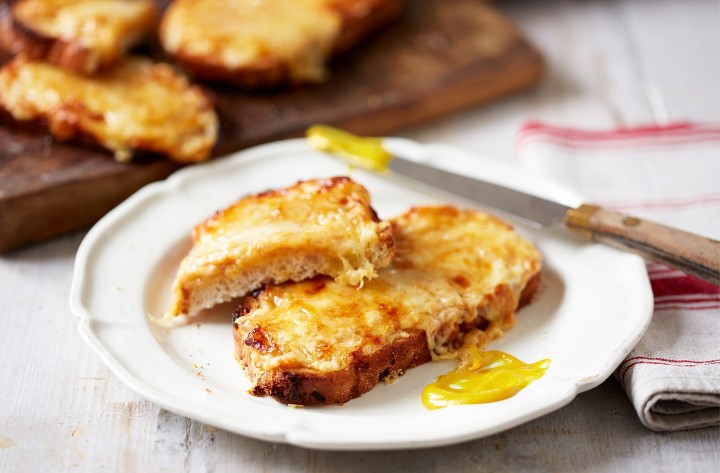 The UK has always had a soft spot for beer, especially when it comes to cooking. As a result of the culture's longstanding love of the brew, it shouldn't surprise you that a lot of the recipes on this list will involve traditional British recipes - or recipes that are based on very British or Irish combinations.

The folks in Wales also seem to know how to cook with beer, too. For those not in the know, a Welsh rarebit is a type of open-face sandwich that has a creamy, rich sauce on top of a slice of rye bread. This recipe shows how porter beer can bring out a savory-yet-creamy burst of flavor in a standard Welsh rarebit. 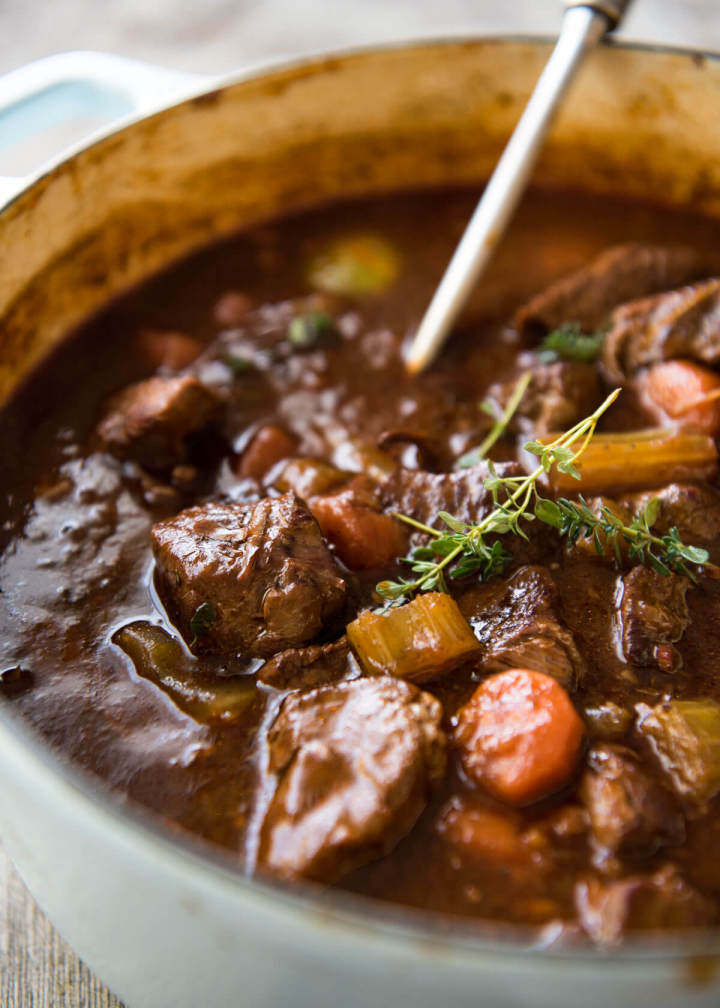 This is about as classic of an Irish recipe as you can get. In fact, you probably have had a side of beef and Guinness stew during your last trip to an Irish pub. As you may have noticed, this stew is meant to be hearty, juicy, and incredibly rich in flavor.

If you haven't guessed already, the reason why it's so rich is because of the Guinness that gets added to the stew. The yeast and other goodies in Guinness help tenderize meat and impart that savory-yet-earthy taste that people love. This recipe shows you how to make a classic beef and Guinness stew - without having to take a trip to Ireland. 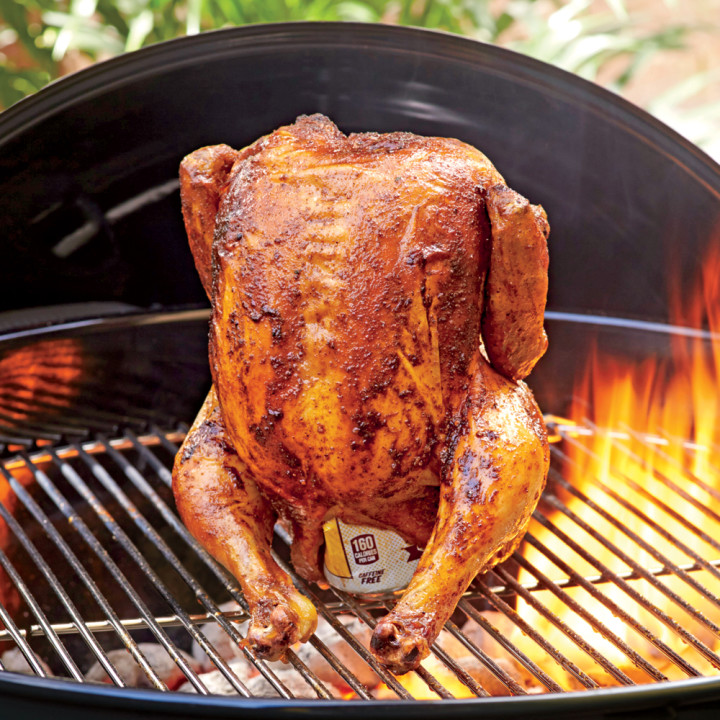 Most people who are in the Midwest will tell you that beer can chicken is the best way to barbecue a chicken. Though it may sound hilarious to shove a beer can up a chicken's butt, the fact is that we can't argue with the delicious flavor it imparts – nor can we argue with how tender the chicken comes out. 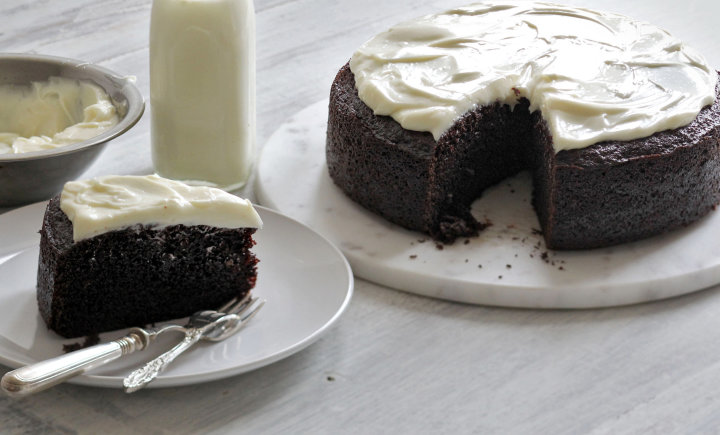 Guinness is a chocolate stout, and that sounds tasty already, doesn't it? While the beer itself might not have an overtly chocolatey taste, the fact is that it can impart a really awesome texture in a standard cake. The reason why? Could be the yeast, the malt, or just a mix of all the stuff in the beer.

That being said, chocolate Guinness cake is one of those few desserts that really melt in your mouth. This recipe, which adds a decadent cream cheese topping, really brings out all the greatness that comes from adding beer to dessert.

So, yes, it's possible to learn how to cook with beer as a dessert ingredient, too. The key here? Using sweet beers or light chocolate malts like Guinness to get good texture without too much bitterness. 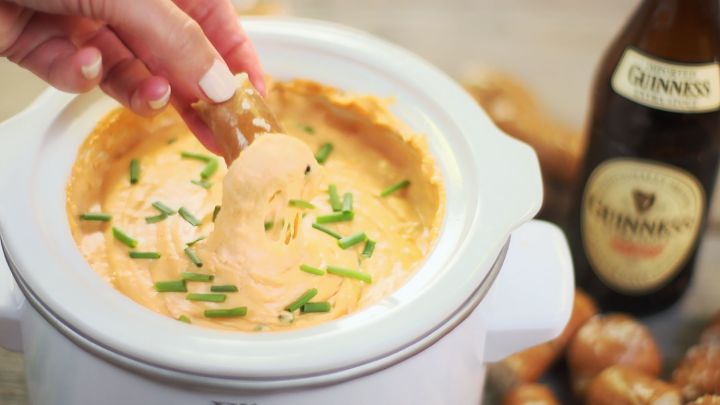 If you've ever gone to a Super Bowl party, then you already know what beer cheese dip is. It's savory, tasty, and cheesy. It goes great with pretzels, bread, tortilla chips, as well as potato chips. Simply put, it's one of the best "guy foods" out there for a party - and it's one of the best "beer foods" ever to be made.

Almost any kind of beer tends to work well with beer cheese. If you like a more bitter flavor, an IPA works well. If you're a fan of a mellower taste, then using a good ol' can of Budweiser will do fine. Here's a good recipe that teaches you how to add even more beer to your next sports party platter. 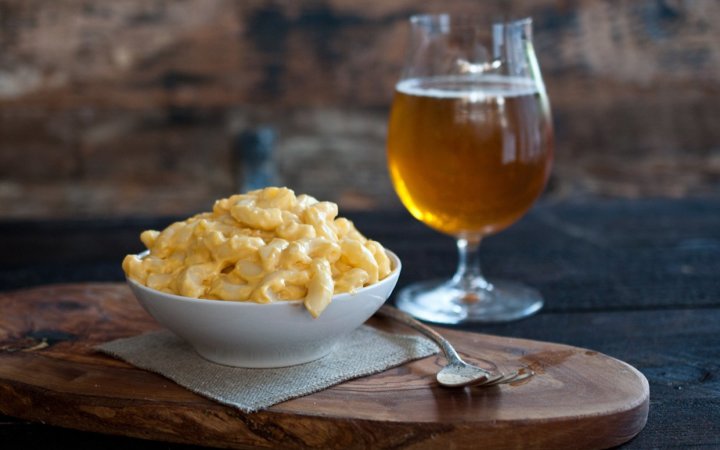 This easy-to-follow recipe for beer mac and cheese is easy to prepare, has meaty bacon bits in it, and also has that perfect texture that makes it a meal you can really sink your teeth into. 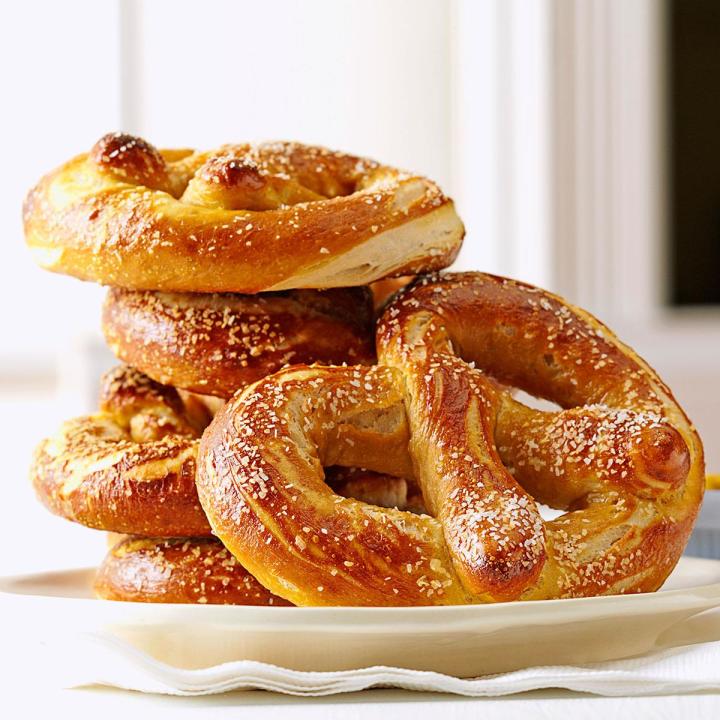 Believe it or not, many professional bakers had to learn how to cook with beer in order to get that fluffy, crispy, and buttery dough you love to enjoy. There are recipes for beer bread later on, but let's start with a delicious and easy snack first. After all, you should always start small, right?

Of all the beer foods on this list, beer-infused pretzels might be one of the most common favorites. Why? Because the beer adds more air to the dough as it cooks, which in turn makes ever beer pretzel soft and chewy.

This snack food recipe teaches you how to be an amazing pretzel maker. Amber ales work well with this recipe. Give it a shot! 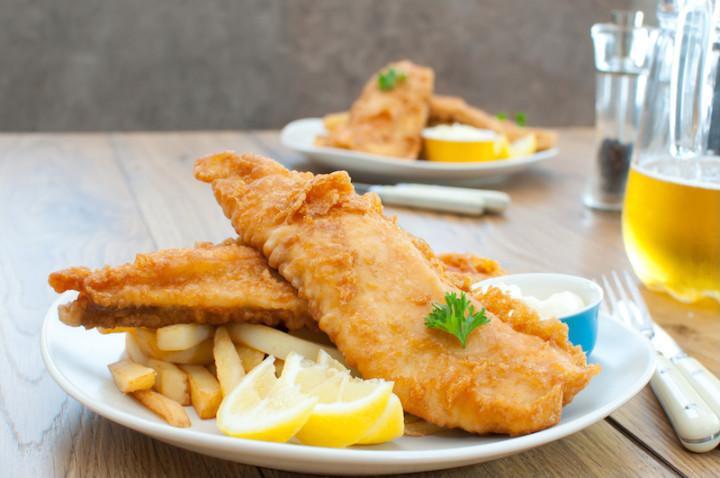 No, you can't learn how to cook with beer without learning how to make an amazing beer batter. You can make beer batter work with almost any kind of food - chickens, fish, turkeys, and even scallops, to name a few.

Though it's a versatile cooking method, the fact is that most people prefer to taste beer battered fish over most other meats. Perhaps it's that British influence again? Either way, a good beer batter makes everything crispy, crunchy, and satisfying.

This beer battered fish recipe is amazing - and you can use the beer batter cooking style on fries, too. If you want to go full British, you might need to grab a bottle of malt vinegar to top off your fish n' chips. 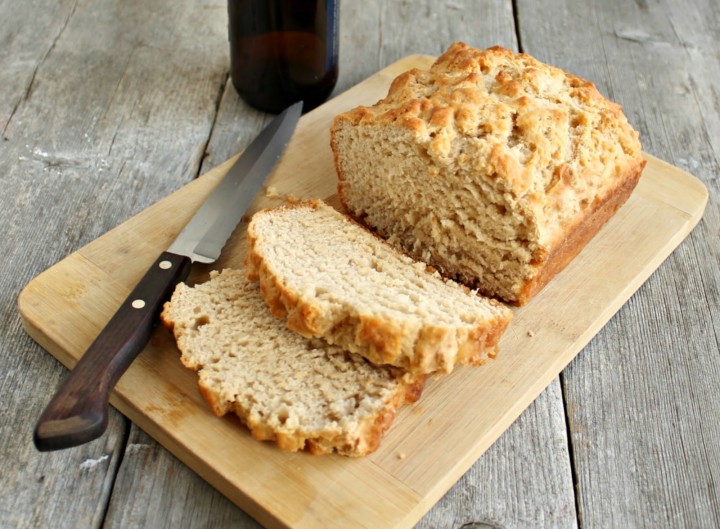 Most of us have had beer bread at one point or another. It's so popular that it's become the most commonly cited proof that beer can add dimension and quality to a standard food recipe.

Beer bread recipes aren't too hard to find. Almost every country in Europe will have its own beer bread recipe cooks swear by. In fact, you don't even need a recipe to try beer bread - it's regularly sold as a boxed bread mix in stores.

According to Google, the best beer bread recipe in the world is this one - and yes, it's shockingly easy to prepare. It tastes amazing, and it will show everyone that you know how to cook with beer.