by Sheera Lee 3 years ago in how to / list / alcohol

Booze life hacks that give a new meaning to functional alcoholic. 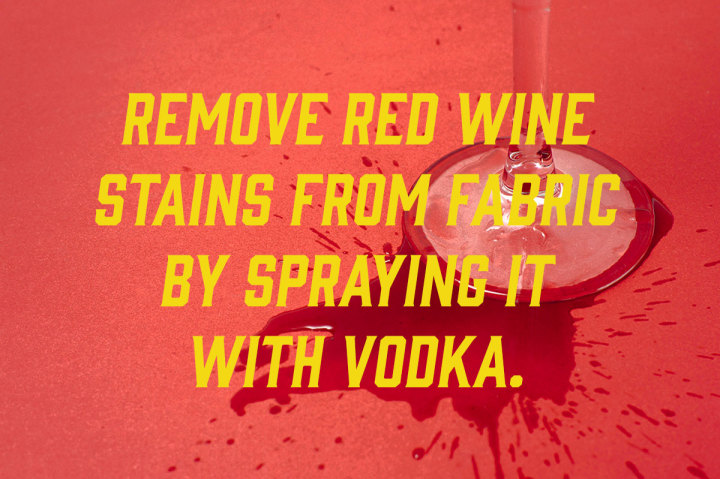 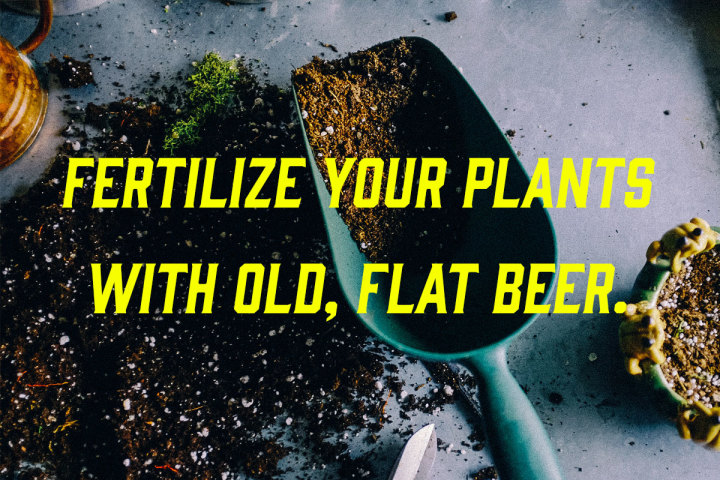 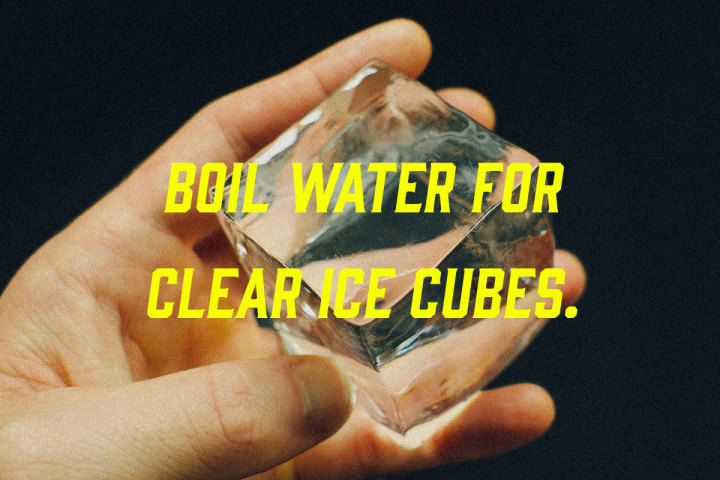 how tolistalcohol
Sheera Lee
Read next: He Chose the Beer
Sheera Lee

Social media consultant and avid lifehacker. I spend most of my days curating Pinterest, Tumblr and Instagram. "A picture is worth a thousand re-blogs."

See all posts by Sheera Lee →

Historically, just about everyone drank wine. Wine was actually cleaner and safer than water throughout most of human history, since the alcohol helped kill a number of germs. Since people noticed wine was less likely to give them food poisoning, both kids and pregnant women drank it.