My mom didn't find my stash

It wasn't mine, I swear! 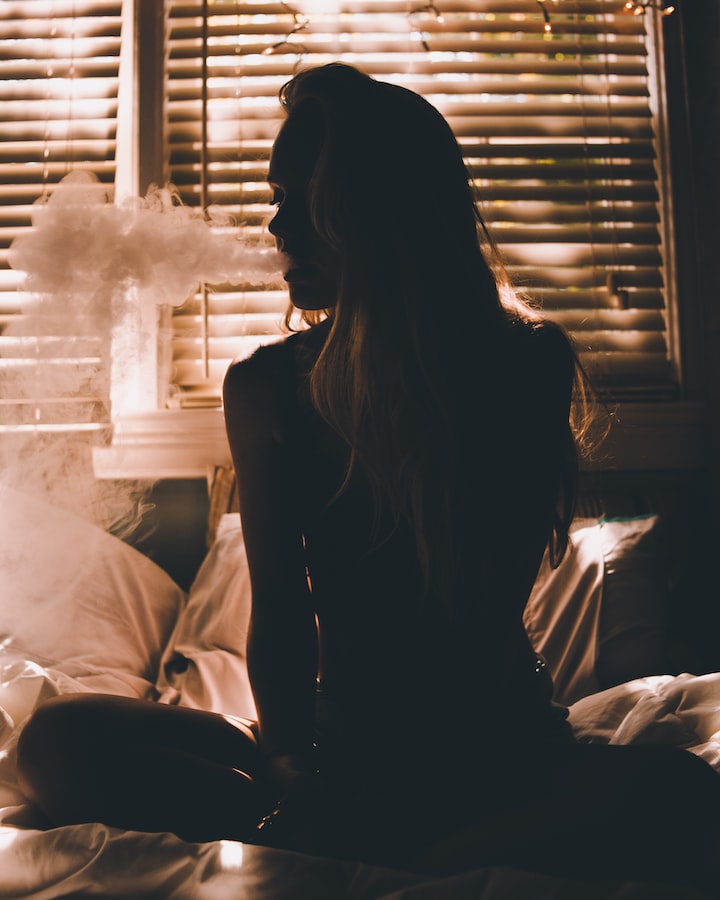 Photo by Gage Walker on Unsplash

The one time the weed wasn't mine.

I just turned eighteen and I was lucky enough to have a savings account my grandfather set up for me when I was born. I used that money to pay the deposit on a trailer my best friend was about to be evicted from. My boyfriend at the time, we’ll call him Bear, was moving in with us. I was getting used to my new place and my parents decided to help me move all of my things. I didn’t think anything of it at first until my mom started reporting back to me what she found in my room. Needless to say I was an experimental teen and we kept most of her findings between us, it’s for the best.

One day I called to see if I could come by to say hello and to see if they wanted me to pick up anymore of my things, they said they needed to talk to me. Instantly, my blood ran cold and I scrambled to think of all the things it could’ve been. There was one disturbing thing I left, my ex-friend’s water pipe. At first my mom was disgusted by what she found, not because it was for cannabis, but because it was filled with sand? Apparently, as I later found out through a mutual friend, my old friend used to clean her water pipe out with sand. I have no idea why and no one I knew could explain it either.

My dad sat on the couch and I could tell he was a bit uncomfortable. I was praying it wasn’t something awkward or too embarrassing. I sat next to my dad and Bear sat beside me, my mom held up the objects warranting explanation. A large red and blue swirl designed water pipe with the bowl and stem missing, and a small metal container decorated with marijuana leaves. It was obvious what it was and what it was used for, but they were confused because I obviously couldn’t smoke out of that.

“I know how this is going to sound, and you’re going to laugh.” I begin to tell my mom “But, that’s not mine.” Before she could laugh and say she doesn’t believe me, I explained myself. About a year before I moved out, I had a friend who wound up homeless. My family being who we are and having also experienced homelessness, we gave her a chance. She asked me where she could keep her water pipe and her flower. I told her she couldn’t smoke in the house but she could hide it in the floorboards of my closet. My brother previously made a hidden spot for me, he was really just looking for something fun to do so he never asked me what I kept in it. It helped that he said I was just his creepy teenage sister that spoke to the “spirits” in my walls. He didn’t like paying much attention to others due to his paranoia but he needed something to do and he always had a rebellious nature.

With this being cleared up, I continue to disclose to them that occasionally I did smoke inside the house but I was careful and it was only for my chronic insomnia. Seeing as I was a senior in high school and worked 3pm-11pm at a Subway in the heat of the desert, they understood why I would smoke at that time. They explained they weren’t angry at me but they felt they deserved insight, I couldn’t blame them.

More stories from Mica Harrington Gore and writers in Potent and other communities.