by Ami Roach 3 years ago in celebrities / history / list

Without the many famous people in history who smoked weed, the legalization effort today would be much smaller.

History repeats itself and that's a good thing if you are a marijuana advocate. History is filled with individuals without whom there would be no legalization effort today. Many of the most famous people in history who smoked weed were famous not for their smoking, but for their contribution to cannabis culture. 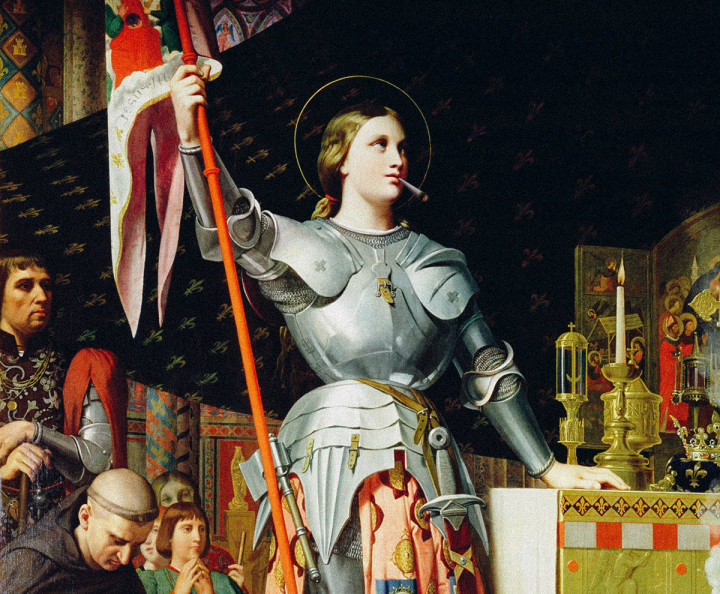 Famous French heroine Joan of Arc smoked weed. At nineteen years old she was burned at the stake by the English. The victorious warrior who won many a battle in the Hundred Years' War may have been a stoner. A martyr to some, a marijuana smoking witch to others. Back in the 1400s that is what witches did. They smoked weed. Unfortunately, they couldn't tell the difference between tripping and visions from the spirit world. It was mostly tripping. Joan's village in France was small, but well known for "witch ointments" aka herbs. From marijuana to the LSD component ergot, Joan of Arc is one famous weed smoker. 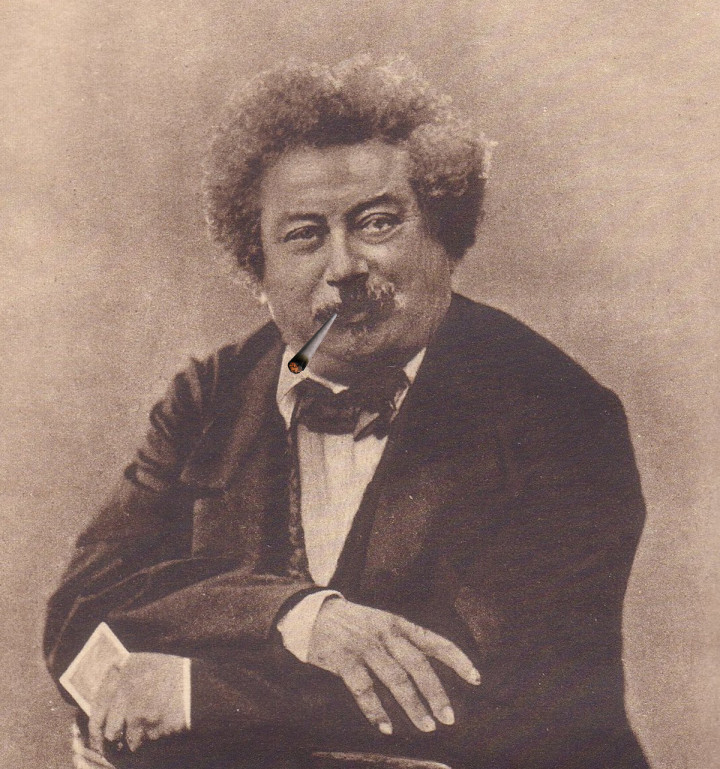 Nearly 500 years after Joan of Arc, one the greatest French writers in history was well know as a hashish smoker. The man who wrote and created The Three Musketeers was a stoner. The 19th century was a great time to be a toker in France. Everyone was smoking a whole lot of hashish then. Dumas started a club where members met to sample new strains. With over 100,000 pages of work read in over 100 different languages and a reputation for being one of the most imaginative writers in history, Alexander Dumas is a legendary marijuana smoker. 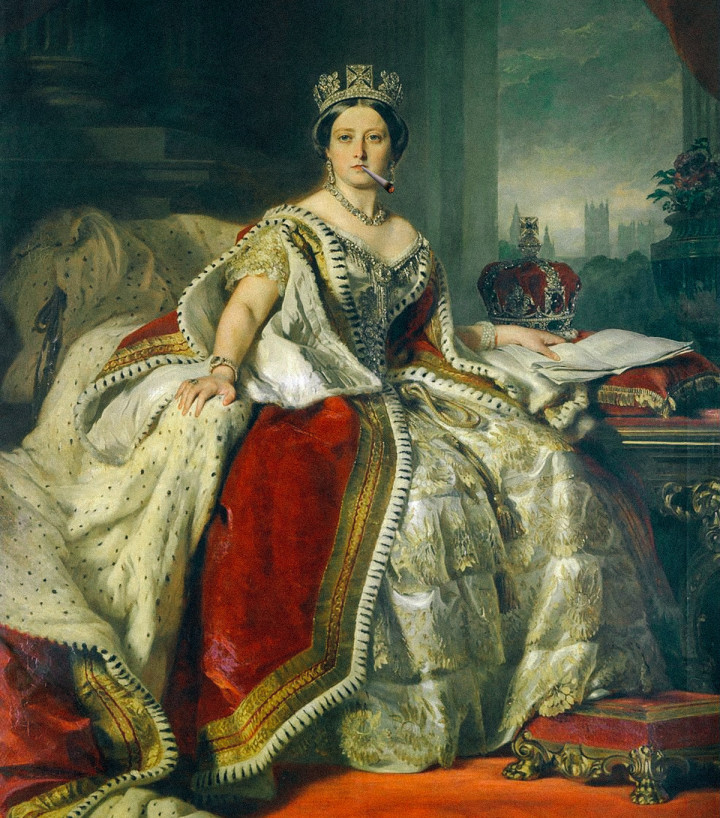 She ruled England from 1837 till 1901, and she smoked pot while she did it. Queen Victoria was inspired to modernize her country, setting the stage for England to lead the world in industrialization. Her royal doctor, Sir Russell Reynolds, gave her monthly prescriptions of marijuana to ease her cramps and discomfort from her period. She was known to enjoy a splash with her, tea as well as the occasional royal rolled joint for her PMS. It does not get more famous amongst historical figures who smoked weed than the queen herself. 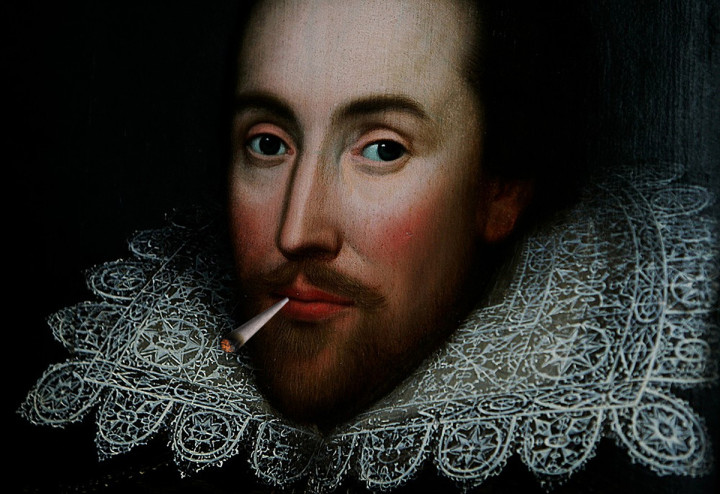 The Bard enjoyed the sweet aroma of beautiful bud. As one of the greatest playwrights ever, William Shakespeare enjoyed a bit of cannabis in his clay smoking pipe. Not a great surprise for one of the most creative minds of the 16th century. He must have been stoned when he wrote Hamlet, or perhaps was writing it for stoner friends as it and many of his other works are a great trip. In his sonnets, Shakespeare referred to a "noted weed," my guess is purple haze. 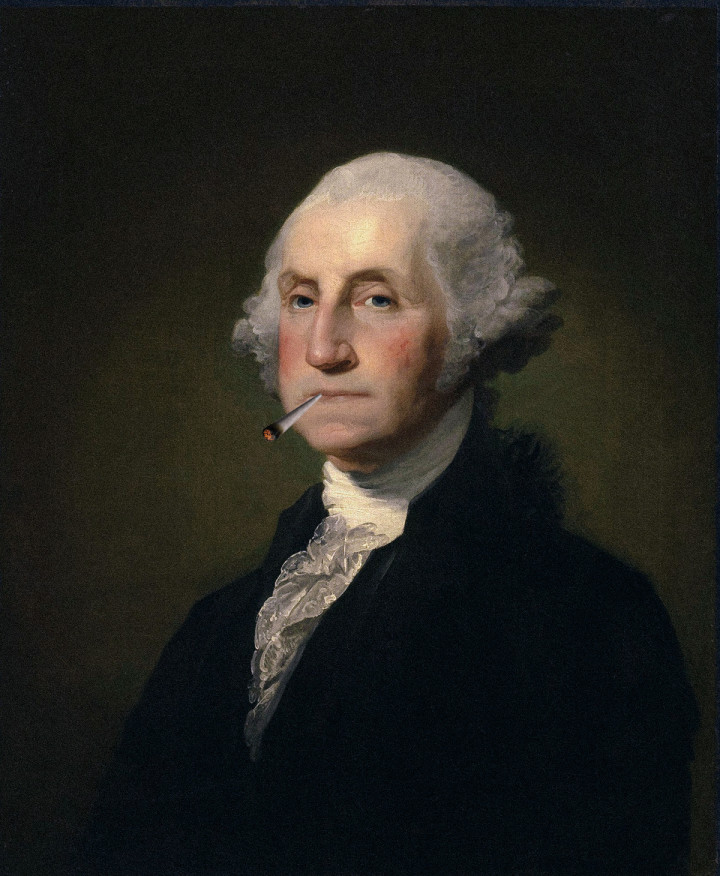 After winning the war of independence, becoming the first president of the United States and uniting the country, George Washington retired to his hemp farm in Mount Vernon. Known to be a proponent of the medical properties of marijuana, Washington grew high THC level weed. Entries in his diary make him perhaps the most vocal and learned pot advocate in history. His wooden teeth were perfect for clamping down on a simmering roach. He obviously was a stoner, how else do you explain him chopping down the cherry tree? 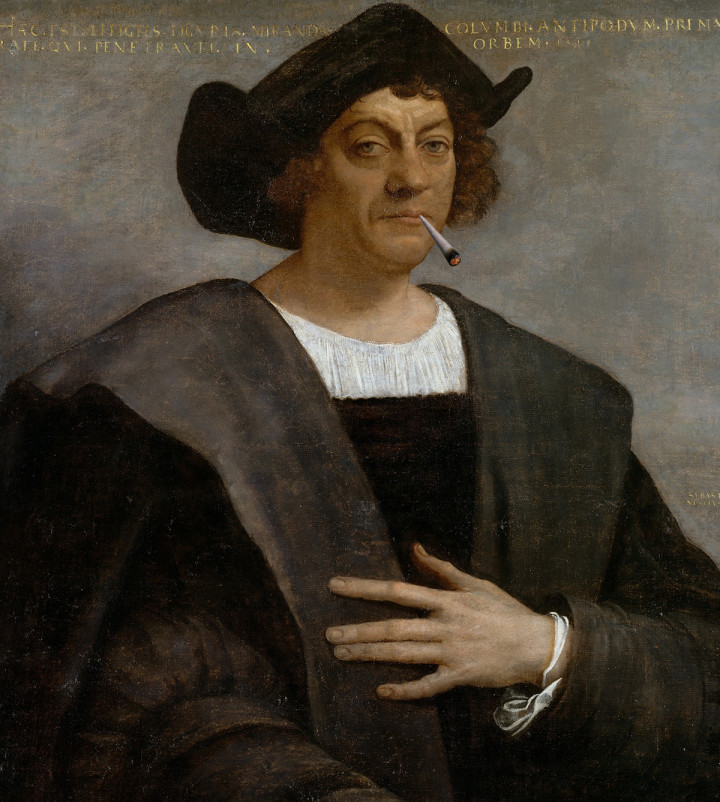 The man who discovered this country was a Sativa smuggler. Well maybe not smuggler, but Christopher Columbus transported a load of cannabis sativa seed to the New World. In 1492 Columbus sailed the ocean blue with a ship full of seed. It was a back up plan, in case of a shipwreck, he figured his crew would have a way to grow crops. He is essentially the most famous grower in history.

One of the oldest historical marijuana connoisseurs was Han Dynasty (200 A.D.) Chinese scholar Hua Tuo. He is credited with being the first doctor to use an anesthetic during surgery. The anesthesia was a mixture of wine and cannabis. Western civilization didn't start using anesthesia until the 19th century. Hua's patients were some of the first weed advocates in history. 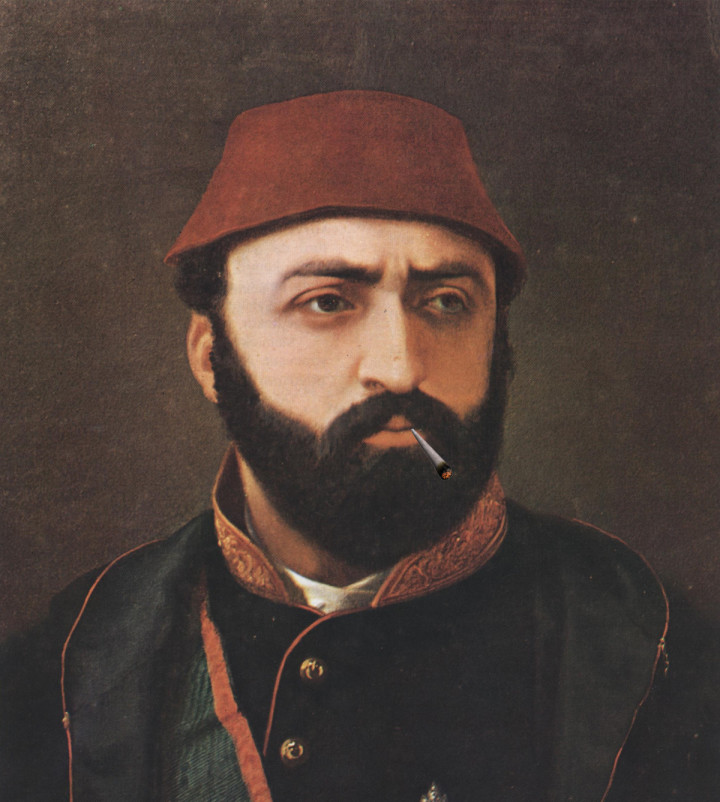 The World's Fair in 1876, among many new inventions and ideas, introduced the United States to Turkish hash. The Sultan bestowed the Turkish pavilion with a ton of product. Hookahs were sold by the dozen, and the pavilion was often the first stop by excited attendees before they began their journey through the World's Fair grounds. Within a decade the Northeast was covered with hookah parlors. The trend lasted into the mid 20th century, when many were shut down as pot was made illegal. The Sultan of Turkey was the most generous smoker in marijuana history. 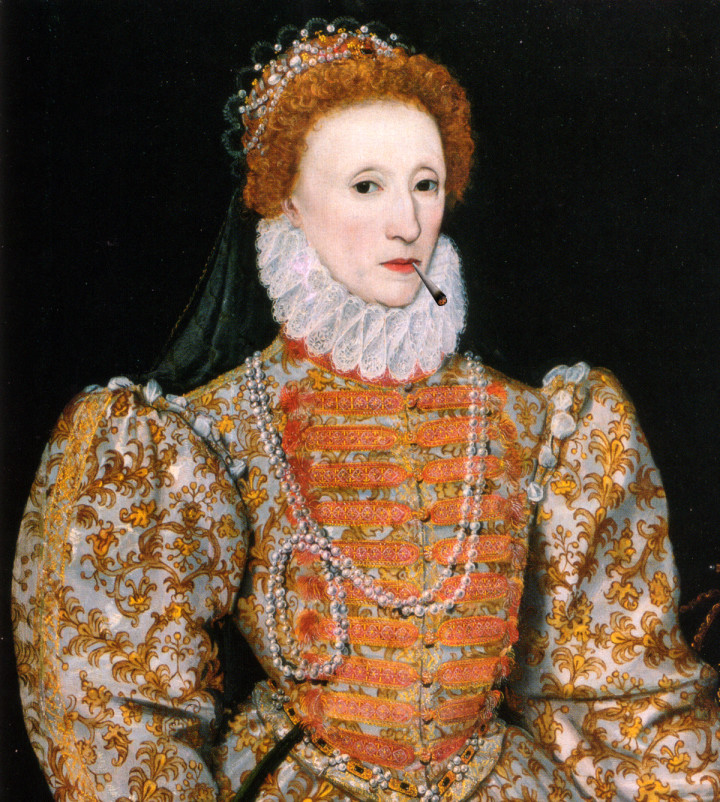 Elizabeth I, queen of England decreed that landowners were required to grow marijuana crops. She literally fined farmers who had over 60 acres and didn't allocate land for cannabis growing. While it is unclear if she herself was a pot head, she did keep a regular stock at the palace for parties. She is a shining example of a historical figure who encouraged growing and using marijuana for the many benefits it had to offer society. Perhaps todays leaders and tomorrows historical figures could learn a thing or two from the Queen of cannabis.

See all posts by Ami Roach →