by Joe Nasta 9 months ago in love poems
Report Story

Ok, I'm addicted to love but what else should I believe in? 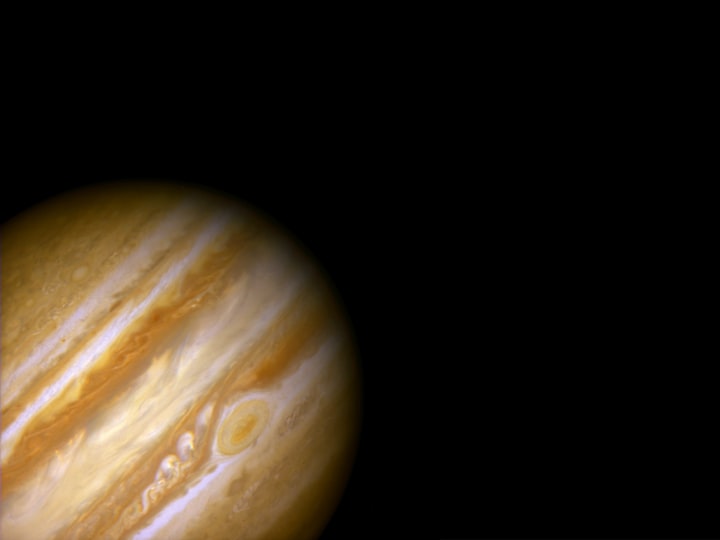 I created something wretched

And called it beautiful, then

I went for a walk. I swear

I’m not addicted to love.

Into it with me on Whatsapp or

I’m addicted to calls at 11 PM

From Sagittarians begging come out

With Sagittarians or my so-called

Illumination I wrote a poem under, drunk

I’d rather say I think about you

A lot than I’m obsessed with ideas—

Ok. I’m addicted to love but

What else should I believe in?

This poem was included in my book "I want you to feel ugly, too," which can be read on issuu.

More stories from Joe Nasta and writers in Poets and other communities.