by Ciana Begley 4 months ago in social commentary
Report Story

Where was the innocence we deserved when then percentage line was drawn? 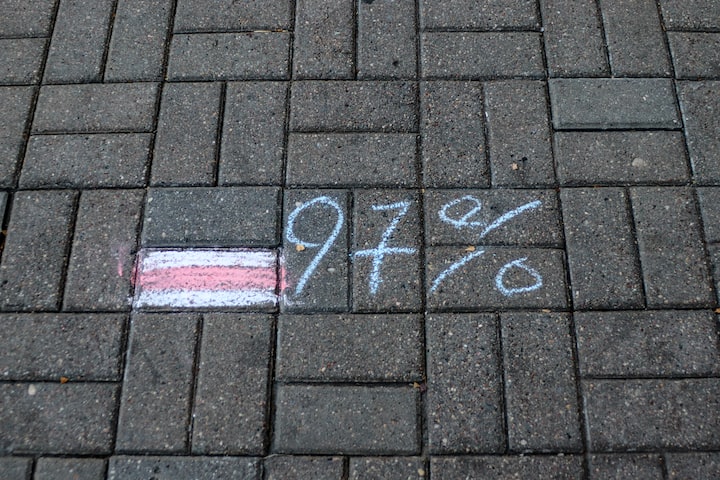 Photo by Jana Shnipelson on Unsplash

There’s no right way to write about the way my rights were taken, but I’ll do it to protect the three, I won’t let them be forsaken.

I can’t remember when it started but the playdates turned to play dates, and I hold those phantoms in my heart in the shadow of my stained gates.

There was a time when I was seven, but I was used to my role by then. He was eight and we’d always play, I was his Barbie and he was Ken.

He wanted to be a wrestler because we were watching WWE. I was his wife and he’d been gone so he said “lay with me.”

There are other dates that I remember but what haunts me every day is that we were both too young to know, so where did he learn to play?

I worked hard to let go of anger, but nausea replaced it when it was gone. Where was the innocence we deserved when the percentage line was drawn?

He moved on from me as we grew, and I sought to replace his affection. I let boys see the parts of me that always caught their attention.

When I couldn’t hold the pain inside I used glass to lighten the burden. I’ve got battle scars on my arms now, on my self-worth I drew the curtain.

There was a boy in high school, I should have seen the signs when he threatened to sew my mouth shut if I texted other guys.

He tried to push me on my bed but I found a way to get him out. When I tried to tell when happened I was met with absolute doubt.

These events are important because they led to the final game, the one that I was forced to play, the one that’s titled Rape.

I wrote about that night, my words are brutal, raw and strong, but I had to speak my truth because in our country, something’s wrong.

THE WEIGHT WE PUT ON DISBELIEF WHEN A PERSON SAYS “ME TOO” SILENCES THE PEOPLE WHO WANT TO PROTECT THE FEW.

This cycle of oppression allows the players to get away, and I wonder do they think about it like we do every day?

More stories from Ciana Begley and writers in Poets and other communities.