by KK245 11 months ago in slam poetry
Report Story 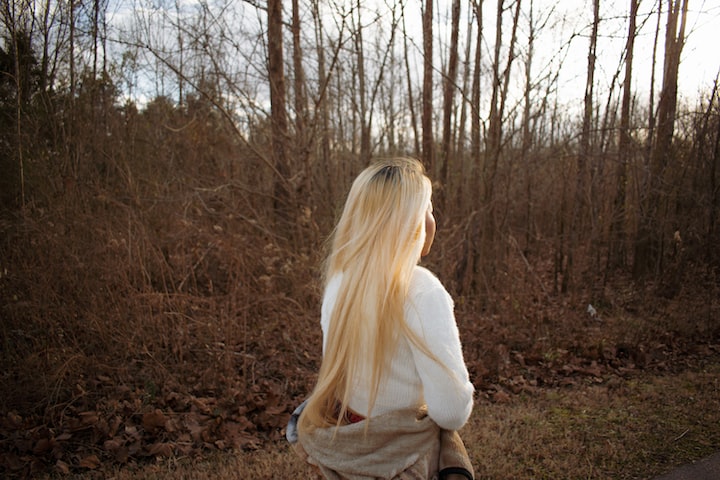 Photo by JP Pau on Unsplash

A numbing sorrow overhangs the child who's smaller,

Without guidance from the one and only mother,

The child strives for attention every since she was a crawler,

Sight of mother is how the child received hugs now a talker,

Home alone for the TV doesn't respond to help the child become a scholar,

Being left in isolation with loudening silence because of dishonor,

Screaming at the ceiling unable to look you in the eyes no longer,

A babyhood fragile and living in regret taken by the robber,

Never outside as the child looses grasp of reality under water,

Only wanting attention as the child became the Inarticulate Toddler.