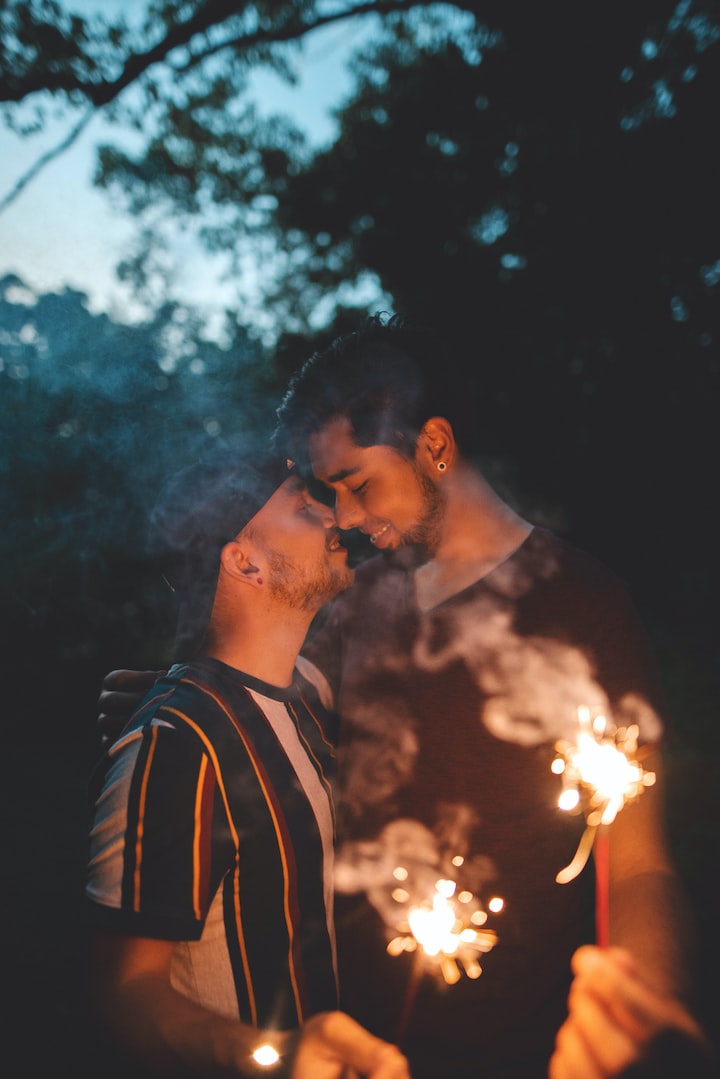 Photo by Nina Hill on Unsplash

roses of thorns that prick,

dreams of love and friendship,

Only when I saw your

gay face could I truly

ascend to a higher

state of true love and peace

mixed in with games and lies.

no freedom for my pride.

Angels hug me only --

very soft, in my sleep.

Poisons that make me weep,

nearby your house where cries

deliver my soul to

tombs of flesh and nations.

MALE AMATEUR is not accepting comments at the moment

More stories from MALE AMATEUR and writers in Poets and other communities.