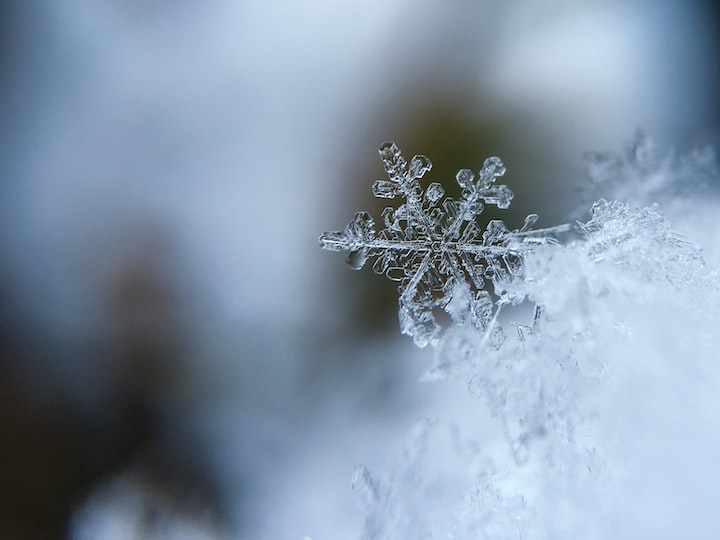 
So crowded is our personal space
The creche once stately is no longer its full village;
just to walk by to see it apart at your feet is sacrilege.

The embroidered initialed stockings
laid opulently brimming on the floor;
the children in their growing wisdom
compare lists to see who courted best
the favor of the jolly old bastard
Amidst the wrapping paper and string lights
that pose a fire hazard.

The tipping point when a tree becomes ostentatious:
what is merely chintzy
what is ornamental
falls under the weight of a hundreds-year-old pine
meant to carry
the perennially fragmented memories
of many a yuletide night...

The angel on top becomes victim of
its own flight;
there are many fallen ornamental bulbs - not nearly as much light.


As for the setting of the Christmas table,
put those side-by-side who complement each other;
their drunken banter may delight, but rapport should not devolve into their becoming a blight.

A sense of decorum is a positive refrain -
even if peripheral guests while you're under the influence are still lame.
And, for those whose presence is so past benign,
the prospect of having to invite them back makes you drink before it's time.
So to the rest of you who may deeply slumber
I say," Goodnight to all and to all a good night."

'Twas all at once,
everything went haywire
not even a way to salvage Christmas
not even if The Grinch insists.


The boxes in the cellar with tangled lights;
Our cat wants to climb the tree,
eat a poinsettia.

For once this year,it can drink the water from the toilet bowl;

not the base of the tree.

The angel we set struggles to watch over tinder -
as if protection were not already
the largest part
of its annual agenda.

With the limits placed on generosity,
and no broad brush without which we paint,
we're forced into monochromatic oblivion -
the etiquette of gift-giving
sadly renders Christmas no longer quaint.

Generality "Happy Holidays": too generic.
Merry Christmas: too denominational.
The prospect of spreading cheer :dismal.
Maybe the outlook for gatherings
will be abysmal.

Find the meaning
of Christmas time.
If you're pure of heart
as on any other day
it's the call to let your spirit waft -
so the hints that suggest clues about our innate gifts
Outweigh the adrenalized promises
Of what's in a box.

Santa anonymous
With humility and brisk pace
can't help but be among the last-minute shoppers;
as the saintly one suffers
in his occupation, he holds the reins...

Globe-trotting on his sleigh,
he's left holding the bags of a world of merriment's abrupt end -
where the children would be mistaken in their chagrin about their letters unanswered:
learning to take as magic pretend.

Finality for time's own sake;
Auld Lang Syne gives poetic license
to a one day mass exodus from a chronic hangover's absence.


To erase our errors
accelerated by a doomsday hourglass,
we set the illusion
that we can keep partying round the clock;
and what we resolve will soon by ritual
come to pass.

After the the promises of lives unfulfilled,
the human construct of time leaves its own behind.

A fleeting second of our lives can bring four numbers (Y2K) in a millennium to a streaming stop, yet new patterns of human behavior
cannot be taught.

Not for a celebratory retrospective or revelry of deeds
does this party assuredly
favor excited screams...

but the prophets who can be right or wrong but once
are perennially revered;
the citizenry cheers
as champagne flutes clink
a little before the dawn of weak spells are tested
as soon as the alarm rings.

What are you doing this New Year's Eve?

More stories from Jeffrey P Bailey and writers in Poets and other communities.