by Lily about a month ago in heartbreak
Report Story 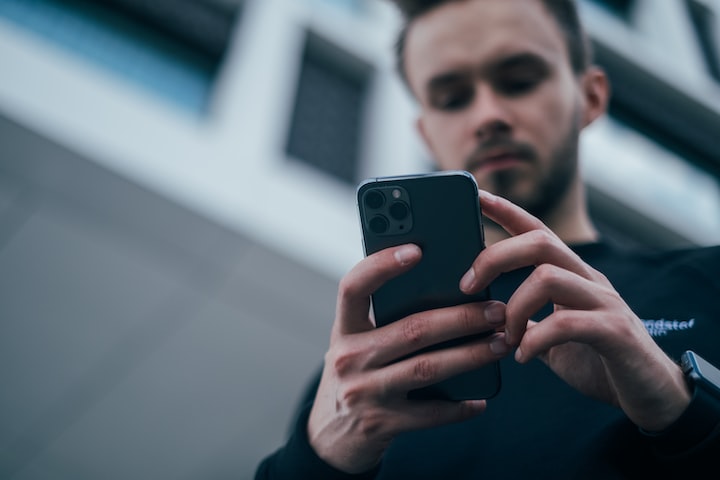 Every day he hears a ding on his phone

Every day at the same time

Every day he receives the same message

Its only two words, she only writes two words

It reads: Miss me

He could block her, he could

But he doesn’t want to, instead he reads the same message day after day

To those two words

Miss me. He notices that there is no question mark at the end

How could he miss her when she is always there?

That seems to be enough for both

He deletes and stares at those two little words: Miss me

He sighs, and whispers to himself “I do”

Writer, Teacher Assistant, creator and believer in the law of attraction

More stories from Lily and writers in Poets and other communities.