by Adrienne Huggins 13 days ago in advice

Story Of An Old Wise Man 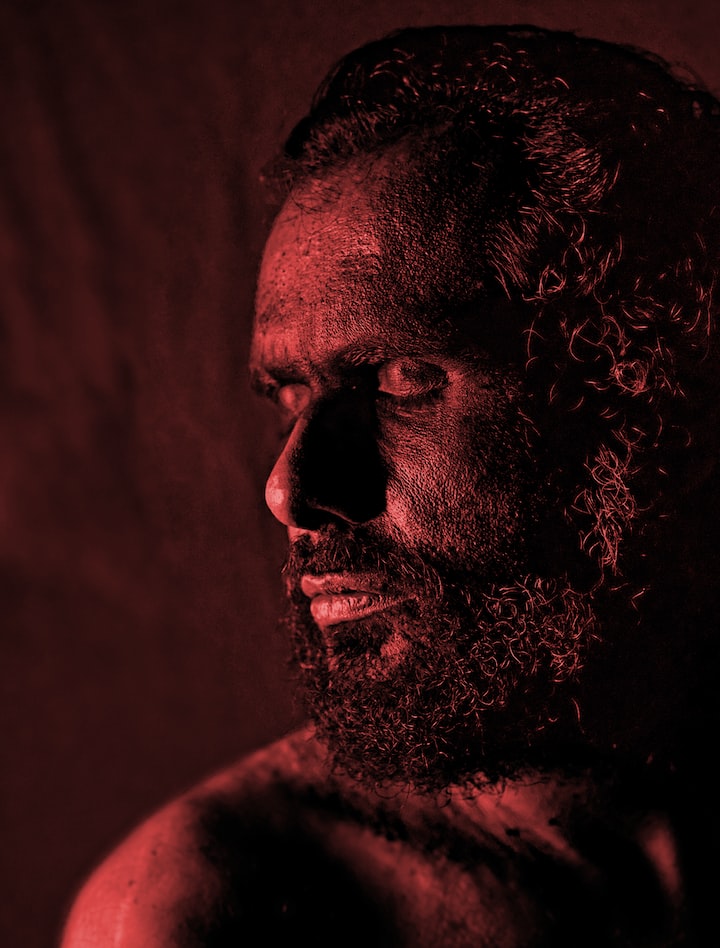 Photo by Cosmopolitano Music on Unsplash

In today's world, society determines everything we do: how much money we want to make, what vehicles we drive, where we live or how big our house is, how strong or how lean we appear, and even what we wear or how we style our hair.

Many times, we are so busy with the hustle and bustle of life, we forget to think outside the box. We are too caught up in what others may think of how we are dressed, or we are focused on maintaining a perfect look or style in order to impress those around us that a lot of times we forget to look inside at who we have become.

Wisdom is a learned trait. It is through our experiences, good and bad judgment and past decisions that we learn to consider all of our choices later in life. Becoming wise is the result of everything we have experienced throughout our younger lives, but being wise early in life is something we can learn from those who have already walked in our shoes, if we are to just listen, open our eyes and experience, and we admonish others to cease living in societal acceptances.

I want to share a story with you about an old wise man, probably far too wise, but a man who was tired of living with social acceptance and being on the outs of society mainly due to his age and delicate size. Hopefully you will take more than one thing from this story: 1) knowledge is key, 2) patience is a virtue, and 3) wisdom is worth far more than what we, as a society, give it credit.

A 64-year-old man, nearing his retirement, had been working for Manpower Construction for over 20 years. Recently, the company had hired a few young whippersnappers to take on the much heavier load than the older workers could bear.

Old Man Joe, they called him, was greatful for the help of the younger men, for he had become weak in his latter days, but he was reserved because he had noticed these young men reminded him much of himself in his earlier years. Three of the young men, in their early twenties, were especially confident in their abilities and were quick to judge the older men on the job site, especially Old Man Joe.

The old man though to himself, "Before I retire, I am going to instill some wisdom into these boys. They must learn that age doesn't define a man's intelligence." Joe had finally had enough of the ridicule and one day, he had overheard one of the young man stating that the company had hired him at an hourly rate of $25 an hour since he had a college education and "experience" in the profession, and the old man - after over 20 years of service to the company - became quite aggitated as he was only making $23 an hour.

After listening for over an hour to the young men pick fun at his age and strength, and boasting about how much money they were making compared to some of the older men in the company, Old Man Joe called over the young man who seemed to be the leader of the group - and probably the most over-confident and rambunctious of the three.

The young man strode over to Joe with pride, as if he expected Joe needed help with something too physical or stenuous to handle. "I couldn't help but overhear your conversation with your buddies," Joe said in a smooth tone.

"Oh? And was there something I said that you didn't like?" the young man said with a cocked smile.

"Well, I understand you have a college education, and you are also quite a bit younger, with more physical stature and brute strength than I, but it got me thinking. I'll tell you what, I will bet you a week's wages..."

The young man interjected. "No need, man. I really don't wanna show you up in front of everyone," he laughed and turned to walk away.

The young man winked at his coworkers and turned back around to face Joe. "Man, you really want to do this?"

Frustrated and a little annoyed by the young man's confidence, Joe continued. "I'll bet you a week's wages that I can haul something in this wheelbarrow over to that part of the job site, and you're not able to haul it back."

The young guy laughed, "You're on, man." He could see the money rolling in. "You're on," he said as he shook the old man's hand, sealing the deal.

The old man grabbed the wheelbarrow, picked it up by the handles and said to the young man, "Get in."

The point is, no matter how strong, how beautiful, how much money you make, wisdom is worth. Know your worth and be wise in your choices, for there is no power in the weak-minded.