Why I’m chasing the self employment dream

by James Crawford about a month ago in goals 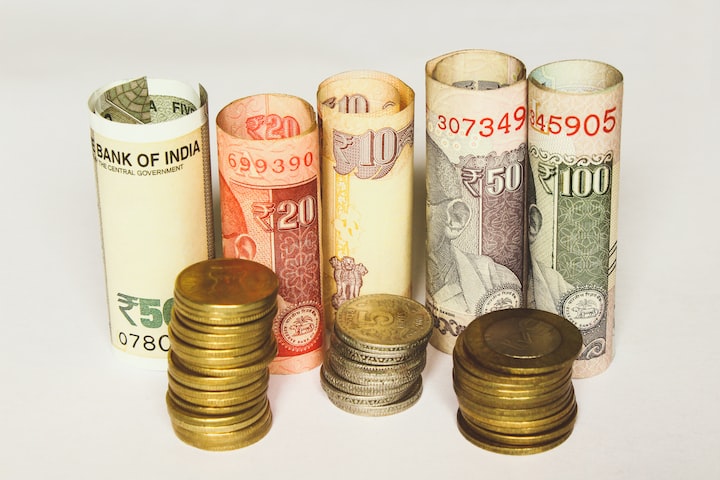 What I mean by decentralized income

For those familiar with the rise of various blockchain & cryptocurrency technologies, the term “decentralized” probably isn’t a new one. Instead of one central server controlled by one entity, you can now have multiple computers/servers with open-source software controlled by everyone. Since this is (somewhat) becoming the norm in the tech world, why not apply this to something we greatly depend on? Why not have multiple sources of income in lieu of one “central” stream of funds?

With the crazy ride known as the year 2020, earning money online is slowly being normalized. Now, people can not only do their normal jobs from home but also pursue potential passions and possibly earn a buck or two from said pursuits. Another thing, more dealing with my own situation, being married and having kids in the future means my weekends and weeknights will be eaten up. This will only leave me with weekdays. Seeing that I don’t want these opportunities pass by, I’m going to attempt my said dream via the following methods.

Since my early teens, I’ve always had something to do with music. Some of my peers have blamed it on my natural rhythm when learning drums to having an “ear” for it when playing guitar; figuring out chord progressions simply by listening.

Once I graduated from college, jamming and eventual attempts at “making it big” on SoundCloud was something I longed to do. Obviously, seeing that this was less than a decade ago at the point of me composing this sentence, that didn’t happen. However, I’m not one to simply let my dreams die. I’m still jumping from platform to platform, hoping that the monetary droplets will turn into sustainable streams.

With music, you can either accomplish this by playing the “streaming game” or via merch, concerts and other physical aspects. The former sounds more fun to me, even though I’ll basically have to become well-known to cash in an “okay” monthly cheque. My eventual goal is to simply release music the same way YouTubers release content: one single (video) at a time and see what happens.

A snippet of my public profile on Vocal.Media

Ever since high school, I slowly churned out a love or interest in writing. Music and tech are my main vibes but I never seemed to have trouble composing sentences from words. Translating other ideas and thoughts definitely isn’t my “forte” but I’m still working on the transmission of concepts in my mind into written communication.

Article writing, blogging, or whatever else you want to label this didn’t always interest me. However, I was also oblivious to the fact that this kind of hobby can bring in some coin as well. Like music, it’s a skill that I need to work on daily if at all possible.

Being a gamer and tech fanatic, I thought it only makes sense for me to generate videos for platforms like YouTube. Sure, I’ve been uploading visual content for years with no financial gain, I’m hoping this will soon change.

As I follow and participate this platform, I get more and more excited to be a part of an epic community. Open source code submissions along with a constant flow of feature updates on their roadmaps… its almost impossible not to be “long” on LBRY. Pretty sure that’s shareholder talk, but I’ve been wrong before.

Another benefit specifically with LBRY is the ability to upload various types of files and shares posts. Which benefits my musical pursuits and other future ideas/projects.

Time truly is money and as I, hopefully, gain more time that will result in more potential income. One could say I’m pulling an “Elon Musk” of self employment and multiple incomes. As I gain more funds from some projects, I’ll dump these funds into necessities. The rest will go into the same projects and future projects. If some of the future projects succeed, then I’ll take the earnings and continue the wonderfully viscous cycle.

One future idea I have is to make driving time lapse videos. The ultimate goal would be to do this in an electric vehicle… maybe a Tesla if that works out. Aside from tech, music, and video games, I’ve always had a thing for cars and driving them.

Being a tech guy, another thing I would like to do is tech and software reviews. With the proper video equipment, this concept would become an easy reality as well.

And… to wrap this up

In the end, yes I’m chasing the cliche dream of being my own boss. However, I don’t mind be apart of this mainstream ideal. It’s 2020 and self employment is now so much easier than ever, if you don’t mind get into the weeds of the modern information and services era.

Now… for the hard part. Making this happen.