Principles and Influence For Inspiring Leaders

by Dr Mehmet Yildiz 2 years ago in advice
Report Story

Transform via influence rather than force 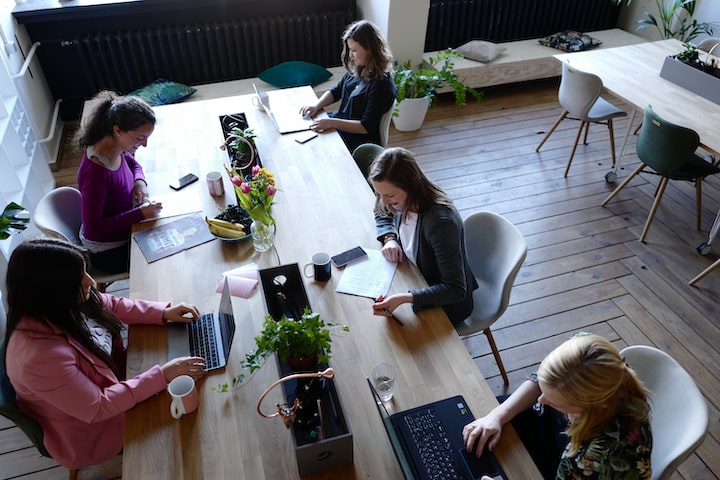 Photo by CoWomen on Unsplash

Influential leaders don’t tell their followers what to do, how to do something, and when to do things, but they inspire and influence them to think creatively and productively using various supportive techniques. Influence by leaders can make followers think in the right direction.

The most influential technique for communication is active listening by asking probing questions. Listening with probing questions encourage the followers to think more clearly and effectively.

Active listening with probing is a subtle leadership skill to make followers think purposefully and methodically. It addresses the problem of the proverbial paradox in ‘you can force a horse to a river but cannot make him drink’. Influence is just the opposite of forcing and micromanaging.

Active listening requires the psychological understanding of followers with skilful refinement through years of working with people at various levels. Making other people think in the desired direction requires definite empathy and compassion. The golden rule is putting oneself in another’s shoes while listening.

Paying attention to people’s current moods, body language, tone of voice, and other clues from their conversations, influential leaders can steer conversations in healthier and more productive directions.

These influential skills of influential leaders can be helpful for the team members during problem-solving, performing complex analysis, making assessments, and making critical decisions. Providing them with some clues, asking interesting questions, encouraging their thoughts, showing interest in what they are saying can be valuable techniques.

Exceptional leaders particularly focus on influence rather than power to cultivate creativity and productivity. They make an impact on the goals and desired outcomes of followers with influence.

When people have the freedom to think and act based on principles in supportive environments, they flourish.

One of the primary influence areas for exceptional leaders relates to the self-efficacy of team members. These leaders understand that self-efficacy for their followers can make a tremendous impact on their performance. Improving performance with improvising influence can increase creativity and productivity positively in the workplace.

Influence requires several leadership characteristics and capabilities. The primary characteristic is building trust with people with integrity and principles.

Trust is believed to open all communication channels in the workplace. Team members open themselves and show their authentic self to trusted leaders and colleagues. Establishing the right trust is not easy. It takes considerable time. Exceptional leaders take time to create trust with their team members, constantly acting with integrity and principles.

Creating influence on followers require consistency, reliability, and principle centeredness of the leaders.

Exceptional leaders pay special attention to their behaviour to be consistent and aligned with the organisation’s culture, mission, strategy, and tactics. They depict reliability by keeping their promises, acting reasonably, behaving assertively while staying calm and composed, and treating people fairly.

Principles in human relationships are needed not just at work but in all walks of life. Principles are fundamental truths and value propositions for systems, reasons, and human behaviour.

Principle-centeredness means to look at things based on truth. Leaders set principles based on values and consistently adhere to them.

Exceptional leaders use principles as determining the truth in their conversations, actions, and interactions. Followers know that it is useless to argue against principles because they are based on truth.

People cannot change the truth whatever cogent arguments are posed. It is a futile act. It is essential for leaders to utilise established principles to influence their team members to reach their transformational goals.

Principle-centred leaders behave ethically in all circumstances, even when their fame and reputation is at stake. They remain transparent to the outside world. Their principles, empowered by their inner truth, are reflected in their external actions and interactions.

Exceptional leaders don’t compromise their integrity even when they face the direst situations. They show humility with confidence. This critical characteristic makes them respected and influential sustainably.

The original version of this article was published on this site.

More stories from Dr Mehmet Yildiz and writers in Motivation and other communities.