If I had three wishes

by Speechless 7 days ago in healing

The "genie in a bottle" kind of style 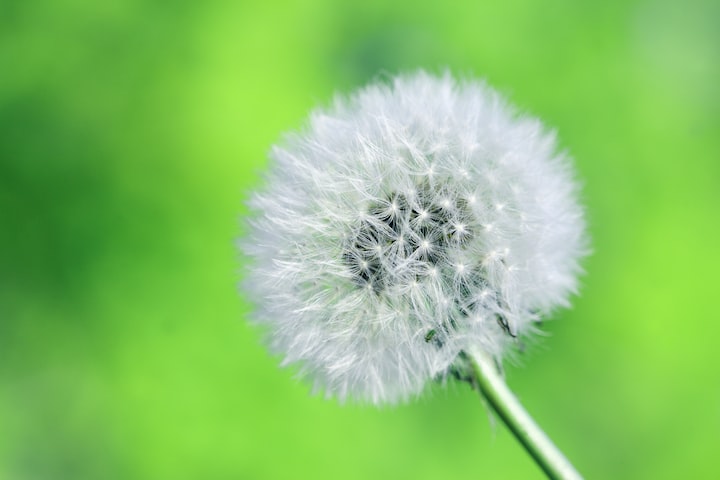 Are we truly happy who we are or what we are doing nowadays? Before COVID19, when the world was still “normal” , if it ever has been normal, we were on our toes non-stop, stressed and on auto pilot the same time.

Egoism became so big it is blocking our view to the world. Money problems still makes us do jobs we don’t like, which then makes us miserable and we become depressed. But we don’t stop. We want to do better, BE better, be richer, be wiser, be faster. We want promotions, nice cars, families. So we sacrifice. We give up our peace, our mindfulness, our opinion and self-respect.

Have you noticed that our mobile phones have seemed to become louder? We turned the volume up, so we don’t dare missing anything. Have we ever been able to hear ourselves think the last few years? When the pace is already too much to bear!

But then, a teeny tiny virus came and literally took our breath away! The world stopped, shocked.

Some people got ill and some others didn’t.

Along with this horrific pandemic, lock down came. BOOM! Now seriously EVERYTHING stopped. “Under the dome Vol. 2 much"?

Whatever, we have to deal with it now.

The train stopped and everybody got off. Clueless, not daring to touch, smiles covered with cloths.

Suddenly we started worrying about close ones. We had the urge to see them, when the other 200days of the year we didn't.

All this time we were so worried about ourselves we never thought about the rest of the world. Has war stopped, has poverty stopped, only because WE stopped?

I decided to think what to do when I would have three wishes.

I would wish for war to stop permanently, that no one ever needs to die during battles anymore, that all countries become friends and trade fairly and peacefully. Yes I would wish for PEACE For the entire world.

As a second wish I would want poverty to end. Every country in the world would have enough money to build, feed and educate.

The latest wish is the biggest and most difficult and no Genie would be happy with that. In my wish no one would have any illnesses, mental and physical. There would be no depression, no bipolar disorder, no eating disorder, no cancer, no AIDS. All mental illnesses would have never existed and would be erased form everyone’s brain who is affected. All diseases would be cured. We all die of old age, natural causes. Happy as Larry! Everything in balance.!

You know, when people are happy, people are healthy. They are more friendly, peaceful and they respect each other. Which means work environments would improve, businesses would benefit and racism would stop.

I truly believe it is never too late to reset yourself and to just STOP for a second, take a breather and think about others!

So, what where YOU thinking about during lock down?

healing
Speechless
Read next: The Deception of Instagram
Speechless