Healing My Trauma for Myself.

by Lisa Martens 10 months ago in healing

NOT to seem normal. 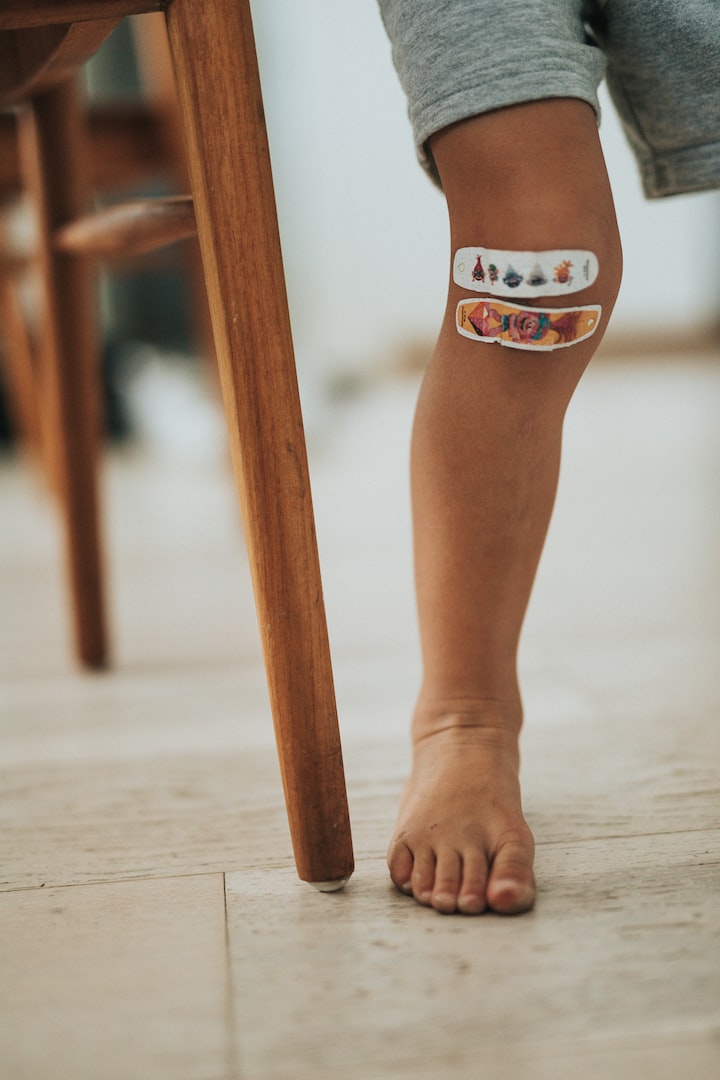 There are two things happening.

One, I am traumatized. I have PTSD.

Two, I am simply...different. I never thought about having a traditional career. I'm not competitive. I love to write, but my fantasies aren't filled with book deals, and I'd rather self-publish than write endless queries. I also never really had fantasies about married life or children. I always wanted to write and travel...that's it.

So I came across a kind of dilemma—Why bother healing then?

What did healing mean to me?

To me, healing my trauma meant changing who I was. It meant that I was healing "for" something—healing so I could have a normal job or a family. I had to heal so I could be normal. Right?

Otherwise, if I wasn't doing all that work so I could do what everyone wanted me to do, then what was it for? Couldn't I just sit in a corner and cradle my wounds forever, and be this injured, rabid thing?

To me, healing meant selling out. I thought I was doing my pain some kind of disservice. I thought I was removing a part of myself by healing...a crucial part, the part that made me different. I could either live in constant pain and feel like myself, or I could erase myself and be what everyone expected of me.

That might sound extreme, and it was. I thought these were the only two ways to live. I was not seeing any compromise, shade of gray, or in-between.

Five years ago, I got a remote job and began to travel. I started to meet a wide range of people who lived alternative lifestyles...in every way. I met yoga instructors, dancers, people who did webcam work, people who played online Poker and made a living that way...and I met people who had no desire to live traditional lives.

And! They were emotionally healthy. They confronted their problems. They surrounded themselves with like-minded people. They had relationships with people who had similar goals and life views.

This opened up a world I had previously been blind to. I had assumed that healing from my traumas meant losing my special-ness. I didn't realize that I could be both healthy and special.

My special-ness did not come from my pain—And I could be a healthy person, and heal myself, and still travel and write and do what was important to me. And healing myself would make that all even more possible, not less.

I realized I could do it for myself, and not for others.

I slowly began to realize that I viewed healing as a favor I did for other people. If I felt better, then that was just giving other people what they wanted. I felt like I had to keep reminding myself of the bad things that happened, otherwise it was like it never happened, and that felt like a disservice to myself, to my pain.

I had to give myself that gift, and only then could I heal and move on. And I wasn't healing to make anyone else feel better...I was not healing so people didn't have to feel bad for harming me. I was healing so I could live my best version of life.

When I refused to heal, I was trapping myself. When I saw the kinds of full, rich lives other people were living...on their own terms...it made me realize that I was depriving myself of that.

I didn't have to have a career or a suburban home or a family. I didn't have to do those things to somehow prove I was normal. I could do whatever I wanted to do...but not if I was holding myself back.

So now I'm healing just for me.

I believe I can heal and move on and live the best, weirdest version of my life possible. I can make my own choices, and when I unravel my trauma and heal myself, I am only becoming stronger and more resiliant.

I'm going to heal...and I'm still going to be weird!

Receive stories by Lisa Martens in your feed
Lisa Martens
Read next: How To Surf Your Way Back To Life