Gone with the Wind

by Peter Spering 2 years ago in healing
Report Story

A wash for the soul. 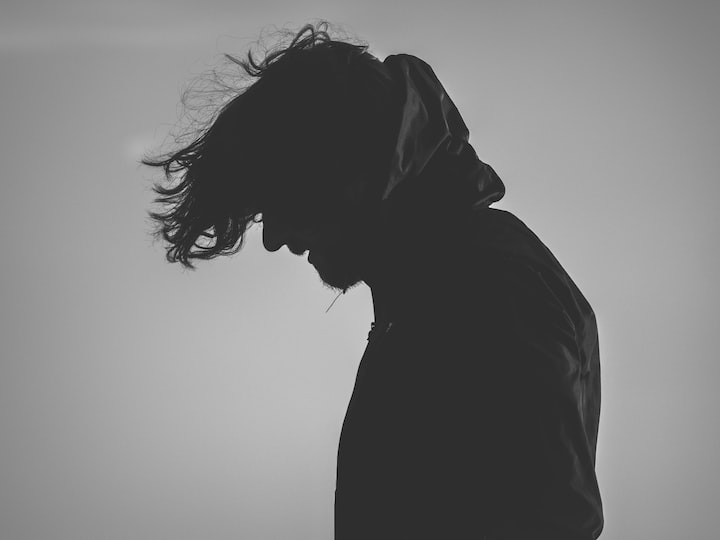 Photo by Michelle Spollen on Unsplash

Under the grey skies of northern England do I stand, on a cool, autumnal day. On both sides of me are two rows of terraced houses, long and drab, blocking out the wind to the best of their ability, but these gusts are crafty and resourceful, slipping through all the available openings and reaching out to me, catching the stray ends of my hair and making them dance like marionettes.

This place, this world, it's a symptom of a problem. Long ago, the north was the beating heart of the Industrial Revolution here in England; it kept its own cogs, as well as those of the rest of the country, running heartily. But then the revolution's steam started to wane, and with it London's interest in the north's welfare. When it became clear that the upper half of the country now had less to offer its southern nucleus, No. 10 as good as cut its ties, leaving the north's fate in the hands of time. These two sets of houses standing around me, set in a scene of ghostly silence and barren of human activity, tell a unique story whose ending is yet to be wrote.

What is already clear though, as I stand here and feel the cool breeze brushing my cheeks, is that character and soul have long since left this place. Not even the occasional sound of dead foliage scraping along the concrete can mask the gaunt visage of this place.

Whatever it may be though, it has always been my home. It's where I've spent my formative years and as a consequence, has imprinted itself on me. I am a working-class boy. I have grown up bereft of the material wealth and culture that defines a child from a more well-heeled family. My class is woven into my clothes, my speech and my view of the world. It has, and always will be, a defining part of who I am.

Today, I wear that with pride.

Before that autumnal day though, that wasn't the case. It had never been so, in fact. Ever since I've been truly aware of my station in life, some greater ambition to be and do more in life brought a certain kind of shame along with it. I had to be something, or at least appear to be — to reveal the trappings of a bottom 10% lifestyle just wouldn't do. The problem with that is that it bred a kind of insecurity about who I was as a person, ultimately leaving my identity a broken mess, and like the victim of a shipwreck in the sea, clinging onto the fragments for dear life.

On that day though, about to venture on a mundane walk to the barbers, it was as if those fragments had willed themselves together to form a whole again. A subtle but powerful realisation had struck me in the midst of this solitude and it could be summed up as thus:

Everything's going to be OK.

Everything will be fine, everything is fine. It was as if the breeze itself had cleansed my soul, blowing away the insidious weeds that had took root and spread across its surface. What took its place was a renewed sense of determination and purpose, as well as a new perspective on myself and life. As I walked through those familiar old streets and looked upon everything—the 1970s houses, the craggy pavements and the weathered wooden fences—I felt my perceptions of it all permanently altered.

I got that haircut (incidentally the first time I'd tried a new style in a long time...) and strange though it may sound, my hair ceased to be just a pile of dead fluff on my head. Now, it was a symbol of that pivotal turning point in my life. A symbol of a new and perhaps the most important chapter of my life so far. It may sound trivial to you, but for me, it was all the difference in the world.

The poltergeists of the past had been cast off once and for all, and were now gone with the wind.

More stories from Peter Spering and writers in Motivation and other communities.