by Daniel Joseph 3 months ago in success
Report Story 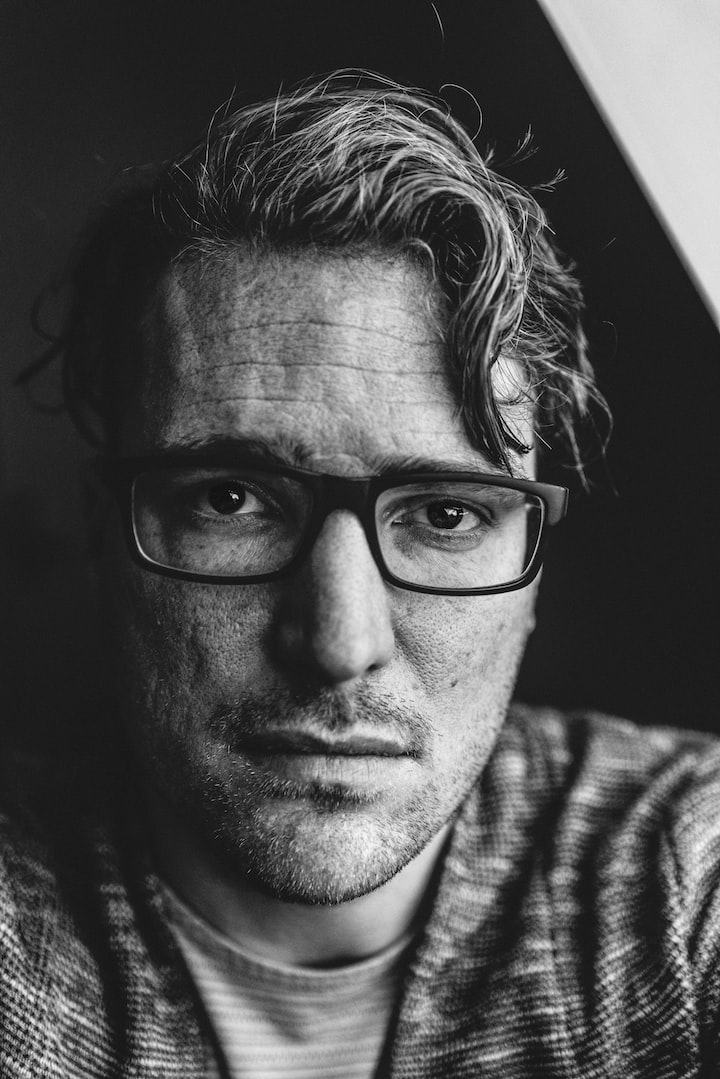 Photo by Sander Weeteling on Unsplash

Analyze the events which led to the Declaration of Independence, and be convinced that this nation, which now holds a position of commanding respect and power among all nations of the world, was born of a DECISION created by a Master Mind, consisting of fifty-six men. Note well, the fact that it was their DECISION which insured the success of Washington's armies, because the spirit of that decision was in the heart of every soldier who fought with him, and served as a spiritual power which recognizes no such thing as
FAILURE.

Note, also, (with great personal benefit), that the POWER which gave this nation its freedom, is the self-same power that must be used by every individual who becomes self-determining. This POWER is made up of the principles described in this book. It will not be difficult to detect, in the story of the Declaration of Independence, at least six of these principles; DESIRE, DECISION, FAITH, PERSISTENCE, THE MASTER MIND, and ORGANIZED PLANNING.

Throughout this philosophy will be found the suggestion that thought, backed by strong DESIRE, has a tendency to transmute itself into its physical equivalent. Before passing on, I wish to leave with you the suggestion that one may find in this story, and in the story of the organization of the United States Steel Corporation, a perfect description of the method by which thought makes this astounding transformation.

In your search for the secret of the method, do not look for a miracle, because you will not find it. You will find only the eternal laws of Nature. These laws are available to every person who has the FAITH and the COURAGE to use them. They may be used to bring freedom to a nation, or to accumulate
riches. There is no charge save the time necessary to understand and appropriate them.

Those who reach DECISIONS promptly and definitely, know what they want, and generally get it. The leaders in every walk of life DECIDE quickly, and firmly. That is the major reason why they are leaders. The world has the habit of making room for the man whose words and actions show that he knows where he is going.

INDECISION is a habit which usually begins in youth. The habit takes on permanency as the youth goes through graded school, high school, and even through college, without DEFINITENESS OF PURPOSE. The major weakness of all educational systems is that they neither teach nor encourage the habit of DEFINITE DECISION.

It would be beneficial if no college would permit the enrollment of any student, unless and until the student declared his major purpose in matriculating. It would be of still greater benefit, if every student who enters the graded schools were compelled to accept training in the HABIT OF DECISION, and forced to pass a satisfactory examination on this subject before being permitted to advance in the grades.

The habit of INDECISION acquired because of the deficiencies of our school systems, goes with the student into the occupation he chooses . . . IF . . . in fact, he chooses his occupation. Generally, the youth just out of school seeks any job that can be found. He takes the first place he finds, because he has fallen into the habit of INDECISION. Ninety-eight out of every hundred people working for wages today, are in the positions they hold, because they lacked the DEFINITENESS OF DECISION to PLAN A DEFINITE
POSITION, and the knowledge of how to choose an employer.

DEFINITENESS OF DECISION always requires courage, sometimes very great courage. The fifty-six men who signed the Declaration of Independence staked their lives on the DECISION to affix their signatures to that document. The person who reaches a DEFINITE DECISION to procure the particular job, and make life pay the price he asks, does not stake his life on that decision; he stakes his ECONOMIC FREEDOM. Financial independence,
riches, desirable business and professional positions are not within reach of the person who neglects or refuses to EXPECT, PLAN, and DEMAND these things. The person who desires riches in the same spirit that Samuel Adams desired freedom for the Colonies, is sure to accumulate wealth.

In the chapter on Organized Planning, you will find complete instructions for marketing every type of personal services. You will find also detailed information on how to choose the employer you prefer, and the particular job you desire. These instructions will be of no value to you UNLESS YOU DEFINITELY DECIDE to organize them into a plan of action.