Creativity as an antidote for challenging times.

by Eva Šmite 18 days ago in goals

Creating the new world as the old one is falling apart. 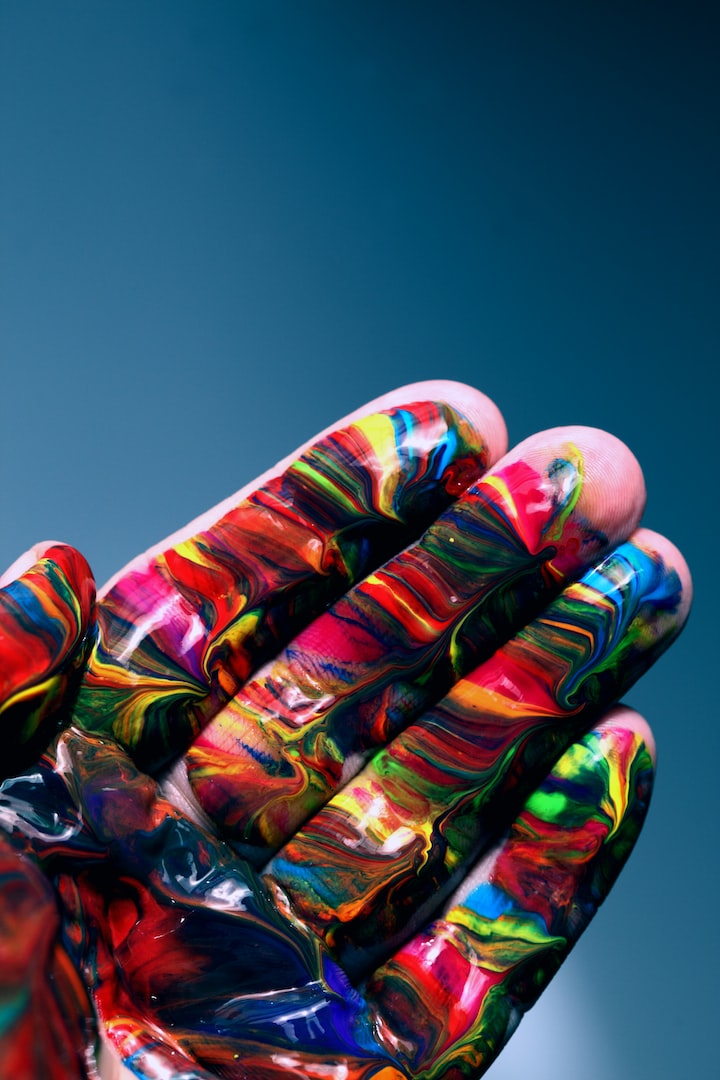 “When nothing is certain, everything is possible.”

The year of 2020 is an eventful one to say the least. The intensity, the chaos, the bizarre changes in the society, which at times feels surreal, resembling an apocalyptic movie more than the reality. According to many ancient texts, however, there is a bigger picture at play, something that has been gaining its momentum since 2012, namely the end of one age and the beginning of another. Everyone remembers the “end of the world” prediction connected to Mayan calendar, apparently it was not supposed to be taken literally, and meant the end of the world as we know it.

The transition of ages is not supposed to be easy, which is observable in nature, for example the struggle a woman endures during childbirth, or the transition from a child to becoming a teenager, and equally from being a teenager into becoming a young adult. All life’s major transformations are at times confusing and disorientating. The good news, is that according to this narrative, there is an order to chaos, and despite all the madness that is happening this year , in many ways it feels like we arrived at a major turning point, a fork in the road moment , both individually and collectively. Whether this is something you resonate with or not, this shift in perspective can hopefully serve as an inspiration.

This transition, transformation, awakening or whatever else we might want to call it, is certainly gradual, and happening on many levels, some of which are impossible to comprehend by one’s intellect alone. On the surface level, it seems to be mainly negative, with extreme polarization playing out in society with people divided over pretty much everything. More often than not, the war we appear to be fighting is not an external, but an internal one, and many who are familiar with the psychological concept of shadow, have pointed out that the collective and individual shadow is illuminated strongly this year. Indeed, a lot of previously suppressed, hidden material is coming to the surface to be processed and integrated. The dysfunctional aspects we didn’t want to look at, both in ourselves and in the society, we are being forced to acknowledge, in order to transform them. According to ‘shift of the ages’ perspective , we are moving out of the darkness and towards the light, spiritually speaking. By embodying more light, we are able to connect to our soul, our Divine aspect more easily, hence, the interest in spirituality has been growing in recent years. And what does the Divine do? It creates.

The following words by Teal Swan inspired me and resonated deeply:

"For those of us who desire a great transformation in this world, we must remember this: We do not need to put forth any energy at all towards changing the system which now exists. It will fall of its own weight. It is already falling. The cracks and fissures inherent within its structure ensure the inevitability of its collapse. All we need to do is to decide what it is that we want to create to stand in its place. When all of our energy is focused on that, we will be standing in this transformed world we all want to see.”

Creative energy is life force energy, and to create is to live, as opposed to merely survive. The events of this year have triggered survival responses in many of us, whether it’s due to fear of the virus, financial uncertainty, fear of living in a totalitarian society or anything else. Additionally, with the comments made by a certain UK politician, that those in the arts should retrain and get another job, and with so many people stuck in a Groundhog Day without any direction, it’s easy to see why there is so little inspiration around at the moment. So how do we find inspiration to create? It differs for everyone, but some universal inspiration triggers include being in Nature, looking at works of art, whether in museum or online, listening to music that inspires you etc. Basically the creativity of others done from their hearts, has a potential to awaken the creativity in you. Yes, Nature is also a work of art, created by God, divine principle, Universe or any other name you wish to assign to it. And it’s the ultimate masterpiece. 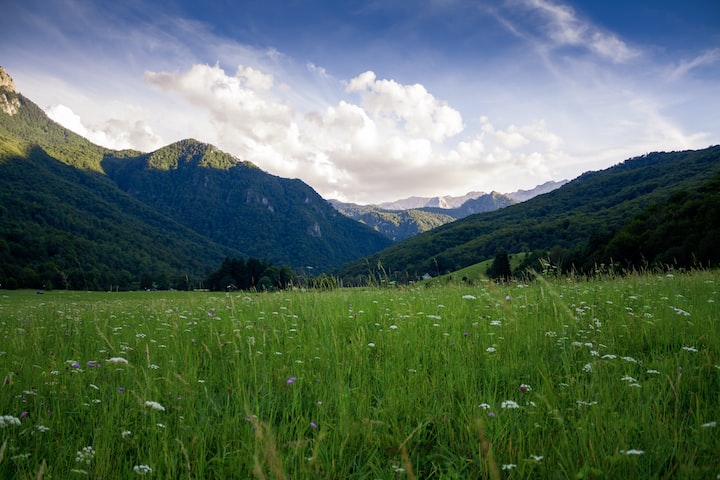 By Nikola Majksner on Unsplash

Despite us being inspired by others, our creativity is a very individual process and we must remember that, and not devalue ourselves by buying into narratives such as “ There is nothing new under the sun.” If the likes of Mozart, Da Vinci , Tesla believed this narrative - chances are, we wouldn’t get very far in our development as a species. The creative spark draws from the infinite world that lies beyond the physical realm, which we can perceive with our senses. We channel , bring into existence that, which isn’t yet expressed in the material form. It’s a gift to ourselves and others, something that not everyone can appreciate, yet something that makes the life worth living.

By Pavel Nekoranec on Unsplash

Creativity is not limited to what is traditionally considered as “arts” either . We are all creators, whether we are aware of it or not. Anything that is made by someone is a creation, whether it’s a garden, hairdressing salon or a meal cooked without a recipe. It was not there until a person or a group ( co-creation) decided to create it. You often hear people saying - this venue, this business, this project is my baby. Meaning they created it, brought it to life, as opposed to keeping it in the realm of ideas. Now, more than ever we need to create, as it brings more love, joy and beauty into this world. Slowly but surely, the new will replace the old, and we have a lot more power in this than we realise. So dance, draw, sing, write, create music, podcasts, take stunning photographs, grow plants, design clothes and share your creations with others. This will create a ripple effect of inspiration in the world and shift a lot more than is visible on the surface.

See all posts by Eva Šmite →