What is a Bear-Hug and a Godfather Offer?

by Rachel A. David 3 years ago in blingo / business / wall street

How can you make an offer they won’t refuse? The Bear-Hug and the Godfather Offer are two business lingo gems that can help you close the deal.

If you hear talks about a godfather offer or a bear-hug, you might assume you are being invited over for a movie marathon, or that someone wants to give you a warm embrace. While that may be the case, in business lingo these terms often indicate that a lot–a lot–of money is at stake.

The bear hug and the godfather are two of many kinds of corporate takeover strategies and describe tactics used by an acquiring company to acquire the shares of a target company. Depending on a variety of factors, different strategies might be chosen to close the deal. The acquiring company will determine their takeover strategy based on their assessment of how willing the target company is to sell. Let’s try and figure out the factors that determine when you might go in for the bear hug, and when you should ‘make them an offer they can’t refuse’–the godfather offer. 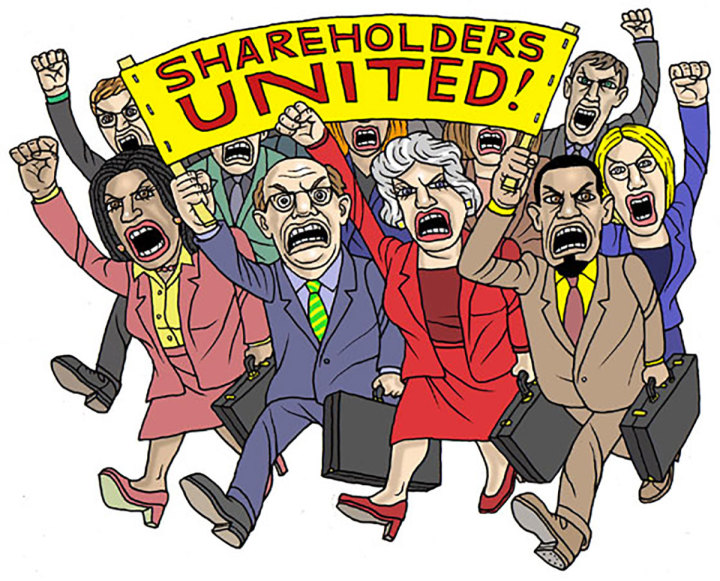 The best way to understand how a company determines if a bear hug or godfather offer will be a good takeover strategy to employ is to identify the three factions that comprise its infrastructure and acknowledge their oft-overlapping but ultimately distinct priorities. A publicly traded company differentiates between its ownership and management and is usually made up of three main subgroups; the officers, the board of directors and the shareholders.

In simple terms, the overall objective of a corporation is to maximize shareholder value. Shareholders are the collective owners and ultimately, a company strives to give shareholders the highest possible return on their investment. A shareholder does not often interfere in daily business affairs, and relies on the board of directors to make sure all managerial decisions and new ventures are in their best interests.

Officers manage the day-to-day operations of the business; if you recognize acronyms like CEO, CTO or CFO, then you can extrapolate as to what this branch is responsible for. Though these figures often seem like a company’s main governing bodies to the public, the officers are essentially hired by the board of directors to run the business operations and maximize profit.

The board of directors, then, is the liaison between shareholders and officers. Their role in the company is delineated by their fiduciary responsibility-an ethical and legal duty to uphold the good faith and trust of the shareholders. The board maintains ultimate accountability for corporate finances; this doesn’t mean they are responsible if the company tanks, but are liable if it is discovered that they made a decision unfavorable to maximum shareholder profitability or otherwise neglected best interests of the shareholders.

As something of a mediator between the corporate officers and shareholders, board members are in a vulnerable situation and have to contemplate often conflicting goals between long term company strategy and immediate shareholder profit. Both the bear hug and godfather offer are tactics that capitalize on this precarious position by pitching to the board of directors first and make them face their fiduciary responsibility right off the bat. 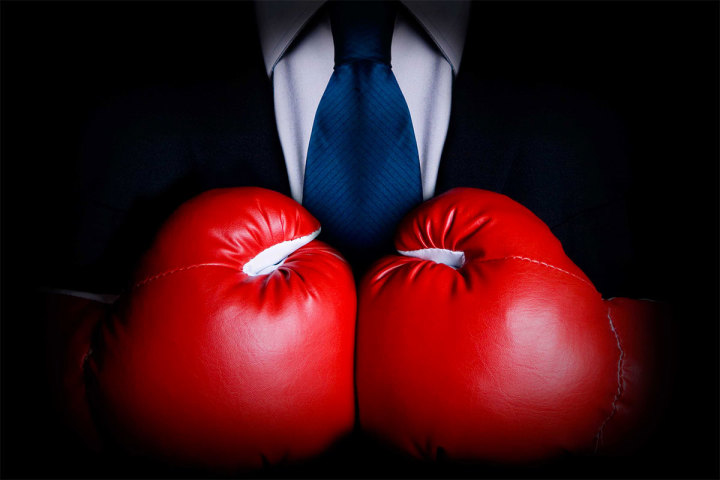 Though the terms of an acquisition are often remarkably complicated, the principle of negotiation assumes that both parties have something to gain and something to lose.

A bear hug occurs when the target has not indicated interest in selling and seems to have no ulterior incentives to do so. So if a potential bidder anticipates resistance to the sale, a big ole bear hug just might do the trick. The bear hug approach is an unsolicited ‘heads-up’ to the target company’s management that an offer will soon be made; to constitute a bear hug the price-per-share offer must be disproportionately higher than its current market value.

This may seem like a win-win, and you might be wondering why this is considered a strategy at all and not a generous and unnecessary gift. But consider the different interests at play within a publicly traded company. A higher offer does not necessarily sweeten the deal for anyone other than the shareholders, who are positioned to receive an unexpectedly high return on their investment and pocket that extra cash before moving on to other ventures. The strategy, then, lies in the knowledge that even though the board of directors will bear none of the fruits of the generosity, this attractive unofficial offer will more likely lead to an agreement.

The bear hug comes in many forms–it can be a letter, phone call, public or private–but by all accounts is an ‘informal’ statement of intent to takeover that hopes to pave the way for a smooth takeover in the near future.

Think of it as a passive-aggressive warning that the acquiring company will soon be making an offer so much higher than the shares are worth that the board should not even bother putting up a fight, lest they violate their responsibilities to protect the interests of their shareholders. The bear hug can manifest itself as more or less aggressive, but is not itself hostile; just a warm and fuzzy nudge in the right direction. 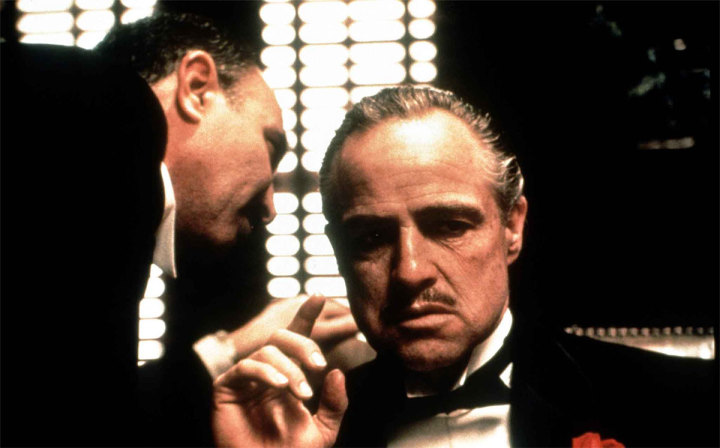 Luckily, the godfather offer in business lingo only speaks to the persuasiveness of a takeover proposal and does not share any other details in common with its namesake. The term originated when The Godfather, Don Corleone, helped his godson land a film role. How? He made an offer that the film’s producer couldn’t refuse, an offer in the form of a decapitated horse head in his bed.

Similarly, a godfather offer in business is a takeover bid so good that it cannot justifiably be passed up and further, it would be dangerous to do so. Usually, this offer includes a pitch price notably higher than the target company’s current value, a deal that is highly difficult to discourage shareholders from accepting. The bidding company hopes that the board recognizes that there is really no alternative other than to agree to the deal or risk shareholder lawsuits for violating their fiduciary responsibility.

The bear hug and the godfather offer are two variations of corporate takeover strategies that disguise aggressiveness with generosity. These persuasion techniques are effective in making the acquisition process run more smoothly and optimizes the path to least resistance for corporate takeovers. Simply put, if a company doesn’t want to sell, a bear hug might entice them to, and if it doesn’t, the threat of anything resembling the original godfather offer might just do the trick.

See all posts by Rachel A. David →