What It's Like To Be A: Stop Smoking Expert

by Rachel A. David 3 years ago in interview / career

Rocky Rosen doesn't care if you smoke; as long as you're comfortable with your cigarette addiction, more power to you. This seems a rather counterintuitive (and career-ending) approach for someone whose professional moniker is The Cigarette Whisperer, and makes a living helping people free themselves from their smoking habit. Yet it's exactly this pragmatic, sympathetic approach that has earned Rosen the reputation of being one of the foremost experts in the stop-smoking field.

If anyone questions his credibility, The Cigarette Whisperer is his own proof of concept; the once two-packs-per-day smoker challenges his clients with the same tough questions that, once answered, gave him the clarity and motivation to finally get serious about kicking the habit.

Since developing his smoking cessation program, Rocky Rosen has counseled hundreds of people to recognize and achieve the common sense solution to one of the most insidious addictions. 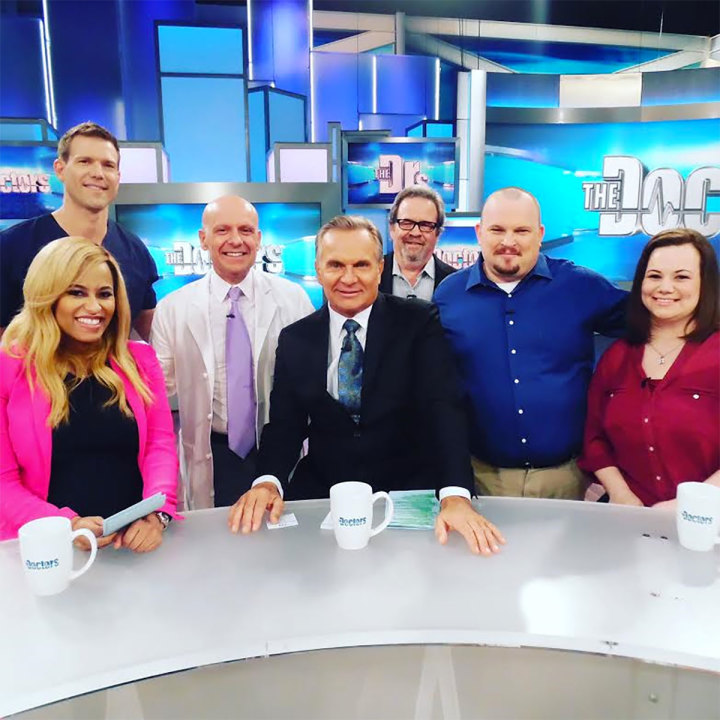 'The Doctors' interview The Cigarette Whisperer

Journal: What does it mean to be a "Cigarette Whisperer?"Rocky Rosen:It's a blessing and a curse. I'm not anti-smoking. I'm the largest supporter of smokers' rights. I hate the way smokers are treated by society. Again, I don't care if people smoke or not, but I do care if they wish they didn't. And if they wish they didn't, there is no bigger rush than taking someone who feels powerless over cigarettes and helping them to kick those butts.

How many years did you smoke for, and what finally got you to quit?

I smoked for over 20 years and had spent the last ten of them on a serious mission to stop smoking. I had tried hypnosis (three times), SmokeEnders, the Schick Stop Smoking Program, Physicians' Clinic, Acupuncture, nicotine gum—and I was still smoking. All of those approaches, then and now, are designed to try and make the urge to smoke go away—to fight, deny, or ignore the urges. The problem is, the urges kept coming. What finally got me smoke-free over 20 years ago was learning how to usethe urges to smoke as the way to stop instead of always trying to deny them, and how to never feel deprived by having cigarettes with me. This is the same methodology that I teach my clients.

What have you learned about different personality types and willpower from your work?

My approach does not have to do with willpower as much as it does with making a choice. Willpower, when it comes to stopping to smoke, just sucks. As far as different personality types—my clients and I may not agree on much, but we always agree they deserve better than what cigarettes are doing for and to them.

Why has smoking been perceived as “cool?”

Unless maybe you're a teenager or a very young adult, no one thinks smoking is cool after the age of twenty-five. Maybe it presents the Humphrey Bogart and Lauren Bacall image of sophistication and coolness, but those days are over. What it really is is that it goes from experimentation to habit to addiction—and that progression does not take long. 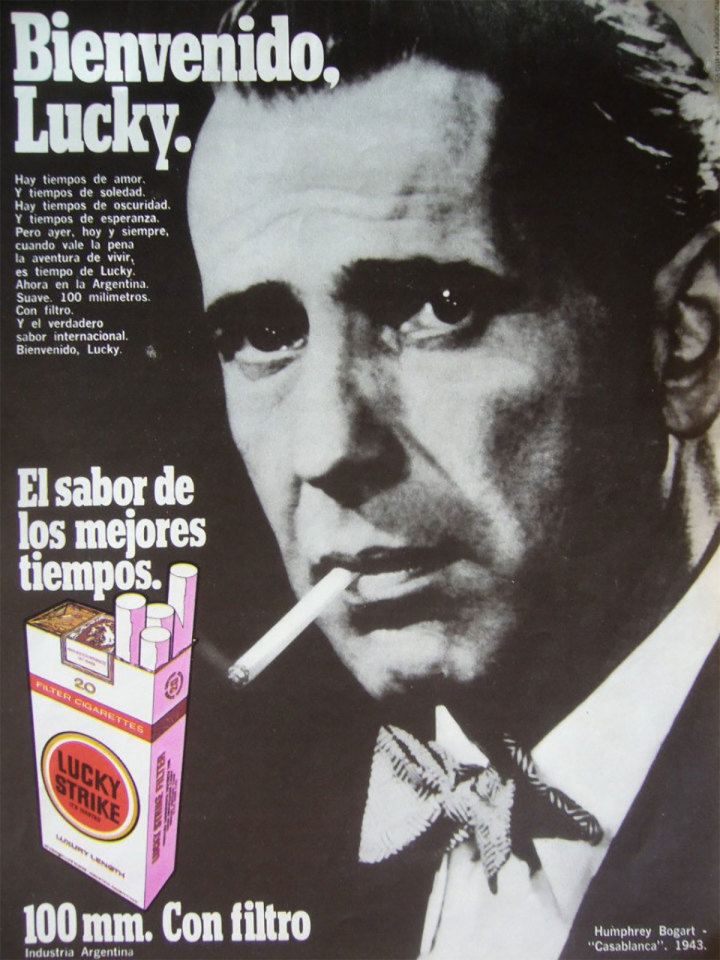 Can the basic philosophy of your program be applied to other areas? Have you thought about Wine Whispering? Marijuana Whispering?

My program also works for drug and alcohol relapse prevention. If a person is addicted to a substance, we can get them free. The only addictions my approach does not work for are food or interpersonal relationships.

Is there a "failure story" that haunts you, and a success story that keeps you motivated?

Many success stories keep me motivated, but not any one in particular. However, when it comes to a failure story that haunts me, I did post this anecdote on myFacebook page:

I don't talk about my clients or potential clients by name ever but for the last couple of months I've been haunted from some phone calls I received from a potential client 17 years ago (now deceased) after her doctor referred my services. The calls went something like this:

Her: My doctor told me you help people stop smoking and that it's been successful for other patients. I really want to quit. Can I see you?Me: Sure. Let's find a time to meet and I'd be happy to meet with you.Her: Great. I will have my personal assistant call you later, she has my schedule.

No call came until about five days later when the same woman called and we had a repeat conversation. Over the next month, I'd periodically get calls from her saying how much she really wants and needs to stop smoking but no appointment to meet was ever made. Then I just stopped hearing from her... until last December when I heard she was taken off an airplane after having suffered a massive heart attack at the age of sixty, and finally passed away a few days later.

Now, every freaking night Carrie Fisher shows up in my dreams. Every night those calls are replayed in my head. I'm thinking, "maybe if I put it out there I can stop hearing those calls when I close my eyes." Oh well...

I know it's a hard call to call someone for help—especially when it comes to stopping smoking (I've made those calls) but what I do know in the long run is that not making the effort to get off cigarettes is going to be harder. Truth is, everyone who smokes today is going to stop at some point. I guess the question we might want to ask ourselves is, do we want to stop when we're healthy or when we're sick? I chose healthy—I guess Carrie chose the other. So with my most heartfelt condolences I remember all the people like her—the more than 443,000 Americans who die prematurely from smoking-related causes annually. And let's not forget that for every person who dies because of smoking, there are at least 30 people living with a serious smoking-related illness.

Since you quit smoking, what’s your vice?

Self obsession. Working too much.

Thoughts on cigarette tax and other governmental deterrents?

They do give people pause, but they don't work in the long run. It doesn't matter how high the taxes are, people will still find their way totobacco. If it costs too much, people will just save their roaches andsmoke those.

What would you be doing if you weren’t helping people stop smoking?

I'd probably be having a normal life. Screw normal.

Visit Rocky's website for updates on his Cigarette Whispering.

See all posts by Rachel A. David →