When all you can do is bear witness and think critically. 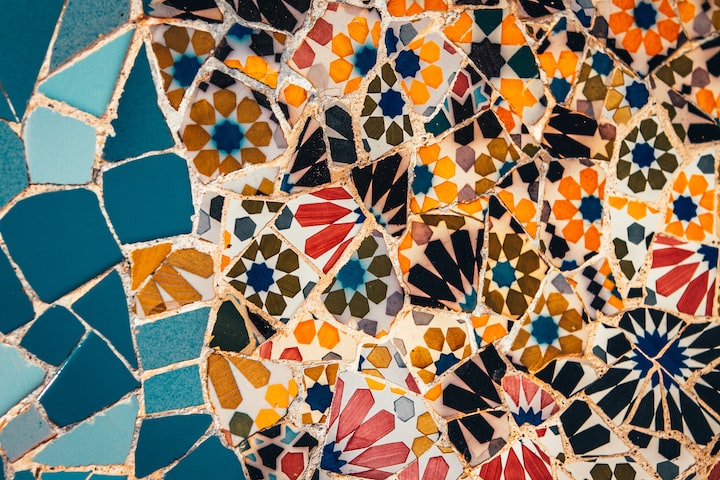 Hardly anyone knows what I do; my field is uncommon, and the degree required can be lengthy depending on what type of role you want to pursue. Most times, even when I do disclose either my title or field, people still say, "huh??"

I am proud to work for the company I work for now, but no, I won't ever be seen identifying it on socials like Meta or Insta, and you'll rarely hear me speak of it, if at all when we spend time together.

We make a good product; we are sustainable. Employees are treated well, and paid fairly — overall, we are an excellent cog in the machine of bureaucracy. We each take our industry role seriously, and ensure the final product is of good calibre. I take pride in my tasks.

What I do involves a great deal of secrecy combined with blatant intrusiveness into people's privacy. It's contradictory I know, and often it's like viewing a fishbowl of the human experience. I suppose, in a way, I am a spy, only with much, much more boring duties. It is not my job to help, only record and maintain dignity.

I am the silent sentinel no one knows about, who desperately cares, but whose hands are tied.

Today, I bore witness to the most disturbing image I have ever captured during my employment. And I've seen a lot. Between this job, my networking, education and travels, I am a woman of the world. I am not naive to the horrors humans are capable of. This wasn't that. It's an image that is insidious instead of in your face terrible. You have to see the details and think critically.

This one wasn't just worth a thousand words. It was worth a Ph.D. thesis. I'm struggling now to do it justice with barely 700.

I can neither show you the image, nor write about it explicitly, or help the people connected to it. All I can describe is that the people in it were living in the absolute, lowest of the low poverty for their country, and yet, they were trying their best to make themselves a home, and not only that, enjoy it.

The photo's purpose is for the physical space and not the human subjects. We blank those out. The people I captured will literally be made faceless shortly, as per privacy laws. All that will remain of them in this "day in their life" image are the details of their poverty.

That's not even the worst part.

The worst part? My duty, my click of the button, will have life-altering consequences for these subjects simply because I am part of the unstoppable wheels of yearly paperwork. Most likely, it will take away that home.

It dawned on me that I may be the only person who will view the final product and think critically about it instead of take it at face value for its intended purpose. Why? Because I am a geographer, and to me, spaces and places must never be taken at face value. There is always a deeper meaning and many connections.

I broke down and cried, and in desperation, I reached out and spoke to a friend, just so I wouldn't be alone in this stew of unasked for knowledge.

Eventually, I came back to what my manager always reminds us, which is that a picture is worth a thousand words. They meant it as: "do your best work and be detailed, or it will come back to us in the form of litigious complaints". But this time, it meant something else to me. I thought about the 1000 words from a different perspective.

How could this image be?

The answer is systemic racism.

Systemic racism is the almost near certainty of being trapped perpetually not because of your choices, talents and abilities — or even your parents' choices, talents and abilities — but the oppressive societal decisions and systems in place around you merely because you were born into them; most significantly, the historical ones that brought your ancestors overseas in the first place.

In the end, I realised that if I can do nothing but bear witness for these people and think critically, then that's what I must do. And so, I did my best to frame it well and gave the image a moment of silence after I clicked. Then I cried again, and wrote about it in the one place I always feel safe enough to put my words out into the world.

Tomorrow is another day.

More stories from Call Me Les and writers in Journal and other communities.