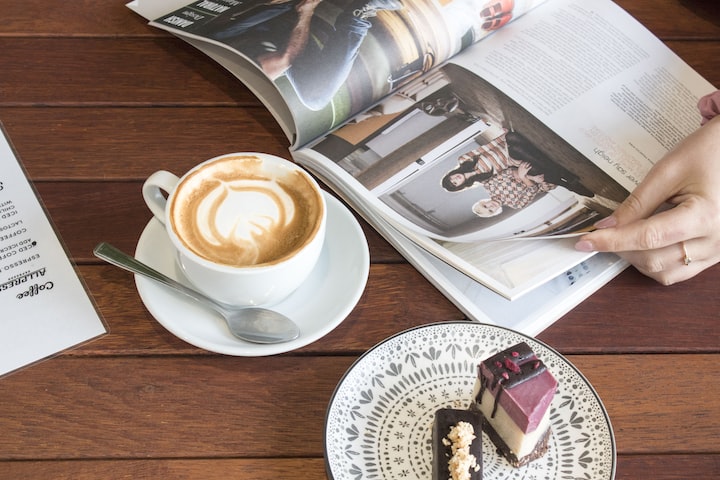 So now that you have an idea about what you want to do with your story, it's time to figure out which POV, or point of view, to use.

So what is point of view?

It is the perspective from which you tell the story. There are three main types; first person, third person, and second person.

For this post, I'll discuss first person, which is I/me/my. Many books use this POV type, including children, YA, adult, fiction, even nonfiction.

However, there are several variations of first person; limit, multiple, peripheral, unreliable, and omniscient.

First up is first person limited, which you only read one character's point of view, usually the main character. It's the type you see most with first person stories.

The biggest advantage to this one is that the writer and narrator are one in the same, providing the reader an inside look into the character's mind, making the experience personal.

Only problem is that you are locked into that one mind, so you can't explore anything outside that character's knowledge.

Now this one is a little trickier because you have to make each character's voice distinct throughout the story and you want to make it clearly defined when you switch characters so you don't confuse the reader, or yourself.

Each character also has to have their own story within the main plot, since you basically have more than one MC. Their subplots always has relation to the main, but you find out interesting details about each character you might not know otherwise.

I've see this done well, and done willy nilly. My tip is that if you do end up using this one, don't include random characters whose POV will only be seen once. It's annoying to read and you can find another way to get the information across.

Personally, I'm not a fan of this one since all the I's can make it kinda confusing to read, especially if there's more than two POVs. I think it's just easier to write in third person multiple, but I'll go into detail about that later.

Although you may be used to having the narrator and the main character being the same person, it isn't always the case, first person peripheral. now this one isn't very common, but the famous book, The Great Gatsby, is mostly told by Nick, who is not the main character.

It's a good way to show how the protagonist can be blind to events by seeing things through the eyes of another character who the consequences also affect.

But don't think they are just shadows hovering around the main character. they have their own lives too and the story has to reflect that.

Now even though I have never written like this, I find the concept first person unreliable interesting, especially since no POV is exactly reliable in the first place.

From what I understand, it's when the MC tells the story in a manner so you can't be sure if they are telling the truth or not, and it makes the reader create two versions of the truth. But it's not one that just any writer can do successfully. I'm not sure I'd could ever do it, but who knows.

Okay, brace yourself for this last one. For a long time, I didn't even know this one existed, but apparently, first person omniscient is a thing, which looks into everybody's head at some point. I have no idea how this one works, considering the I/me/my.

But no matter which one you end up choosing, you have to keep the character or characters consistent. You can't have a character be happy go lucky one day, and then depressed the next without rhyme or reason.

So my tip to help prevent this is that whenever you're writing in first person, be in a calm mood. How you, the writer, are feeling can inflict a tone in a section of the story you may regret later on if you are feeling an extreme emotion while writing.

I encourage you to try out at least one out and decide what you prefer. Besides, first person isn't the only POV type, which I'll dive into for my two next posts.

Until then, keep writing.